Posted at 12:33h in General, Soccer, Sports by Paul Murphy 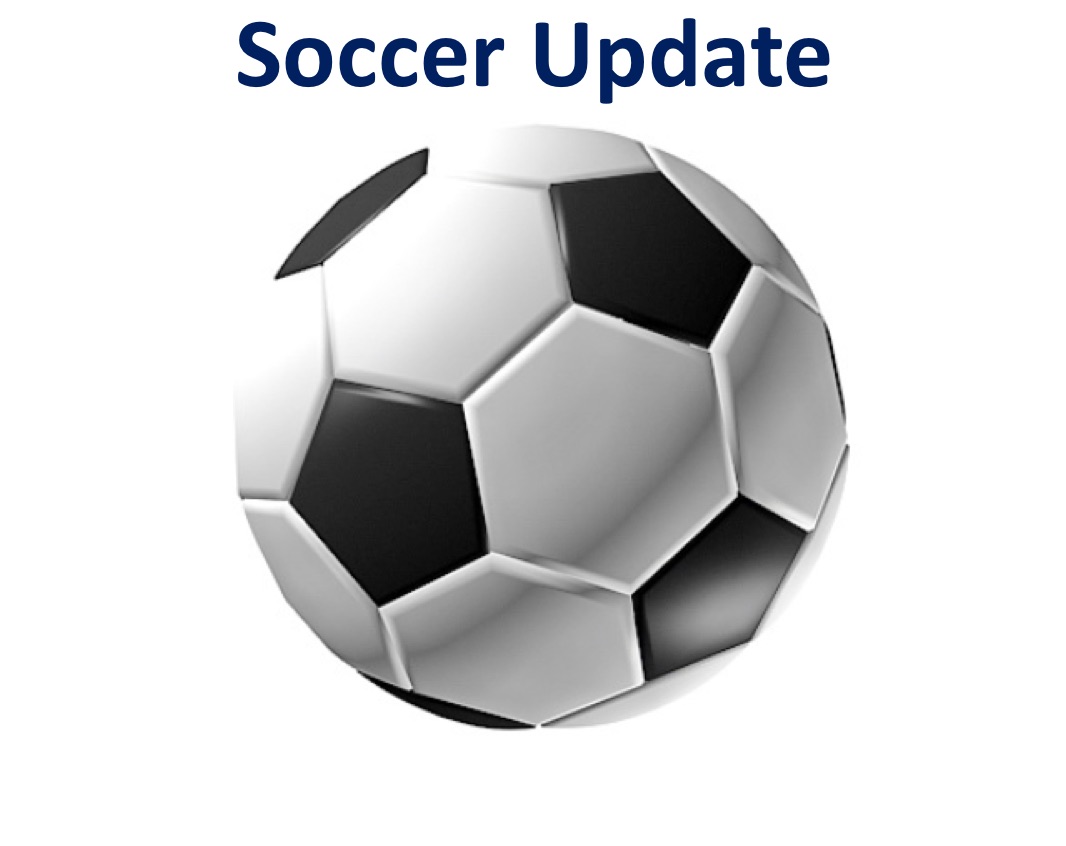 U15 Boys.
The U15 boys achieved two very respectable draws in their group matches in the FAIS Northeast division two.
A 0-0 draw against Scoil Ui Mhuiri Dunleer was followed by a 2-2 draw against Ballymakenny College Drogheda. The boys will have to wait to see of they have qualified from their group. They have done very well this year considering they are nearly all second years and as such a very young U15 team.

TY Boys.
The TY boys were entered in a brand new competition this year covering both division one and two Leinster teams. The boys started brilliantly beating old rivals De La Salle 4-2 in their preliminary round match. They have since beaten Colaiste Chu Chulainn 10-0 in the next round and await their next opponents in December.

U17 Boys.
Entered in both the Leinster Cup and the FAIS Northeast division two competition the team have had a mixed run of results. In the league wins against O’Fiadh and Colaiste Chu Chulainn put the lads in pole position to finish top of their group but a disappointing 3-2 defeat away to The Bush means a probable second place and a play off to qualify for a semi final spot.
In the Leinster Cup the boys drew 3-3 with Ardee CS but ultimately lost a penalty shootout to exit the competition at the first hurdle. The lads have however qualified for the plate competition as a result of being knocked out in the first round.

U19 Boys.
The U19s lost to Drogheda Grammar and Scoil Ui Mhuiri Dunleer and despite a heavy win against Colaiste Chu Chulainn they are unlikely to qualify from their group in the FAIS Northeast division two.

Well done to all the boys who have trained and played for the school teams this year thus far. And many thanks to Dundalk FC’s Liam Burns who continues to put in many hours training the boys teams. 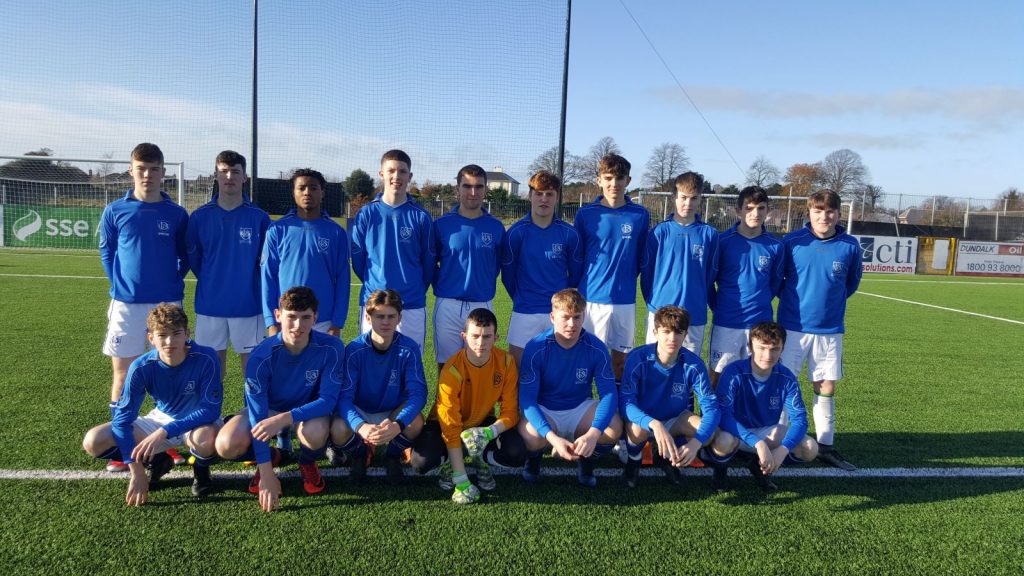