There are four girls and two boys (u16 & u19) basketball teams in the school; a first year team, a second year team, under 16s and under 19s. The first year and second year teams are the perfect opportunity for the girls to establish their skills at their own pace with their peers before progressing onto the more integrated under 16 and under 19 teams where the girls play based on their age as opposed to their year in school. Each team trains once a week after school for an hour, as well as one lunch time. The senior students are often involved in mentoring and helping train the first and second year students helping to foster a sense of unity within the basketball community. 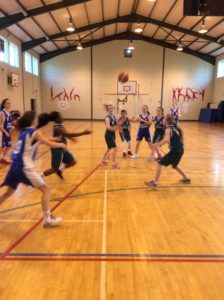 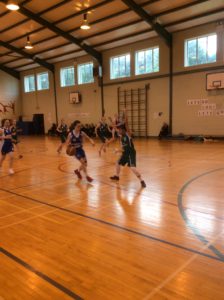 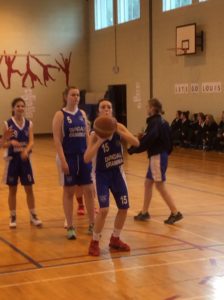