Posted at 22:35h in Hockey, Sports by Paul Murphy 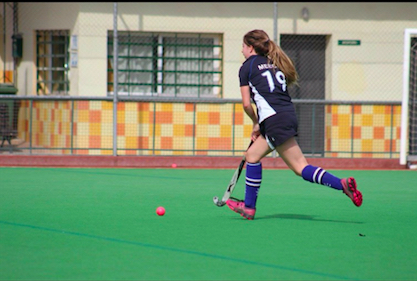 Congratulations to all the girls hockey teams on another great season.
This season the girls fielded five hockey teams; senior A, senior B, under 16, under 14 and a first year team. all teams competed in both the Leinster league and the Meath and District league.

From September the girls have played a total of 44 matches, they have scored 91 goals and conceded 42.

The senior A team, under 16 team and the under 14 team all competed in the Leinster A league with all the top schools in Dublin.

The girls competed well at this top level and all three teams were unlucky not to make it through to the knock out stages.
The senior B team and first year team competed in the C league, the senior B team narrowly missed out on a semi final place by goal difference.
The first year team have qualified for the quarter final stages and play Wicklow at home on Tuesday 21st March looking to make it to the semi final.
Four out of the five teams have qualified for the Meath and District finals which will take place next Wednesday at North Kildare hockey club on the old Dublin road N4, the Maynooth Side of Enfield.
The order of play is as follows.
First year final         10.20am
Senior B final           12.15pm
Second year final     1.30pm
under 16 final           2.15pm

All support would be greatly appreciated. 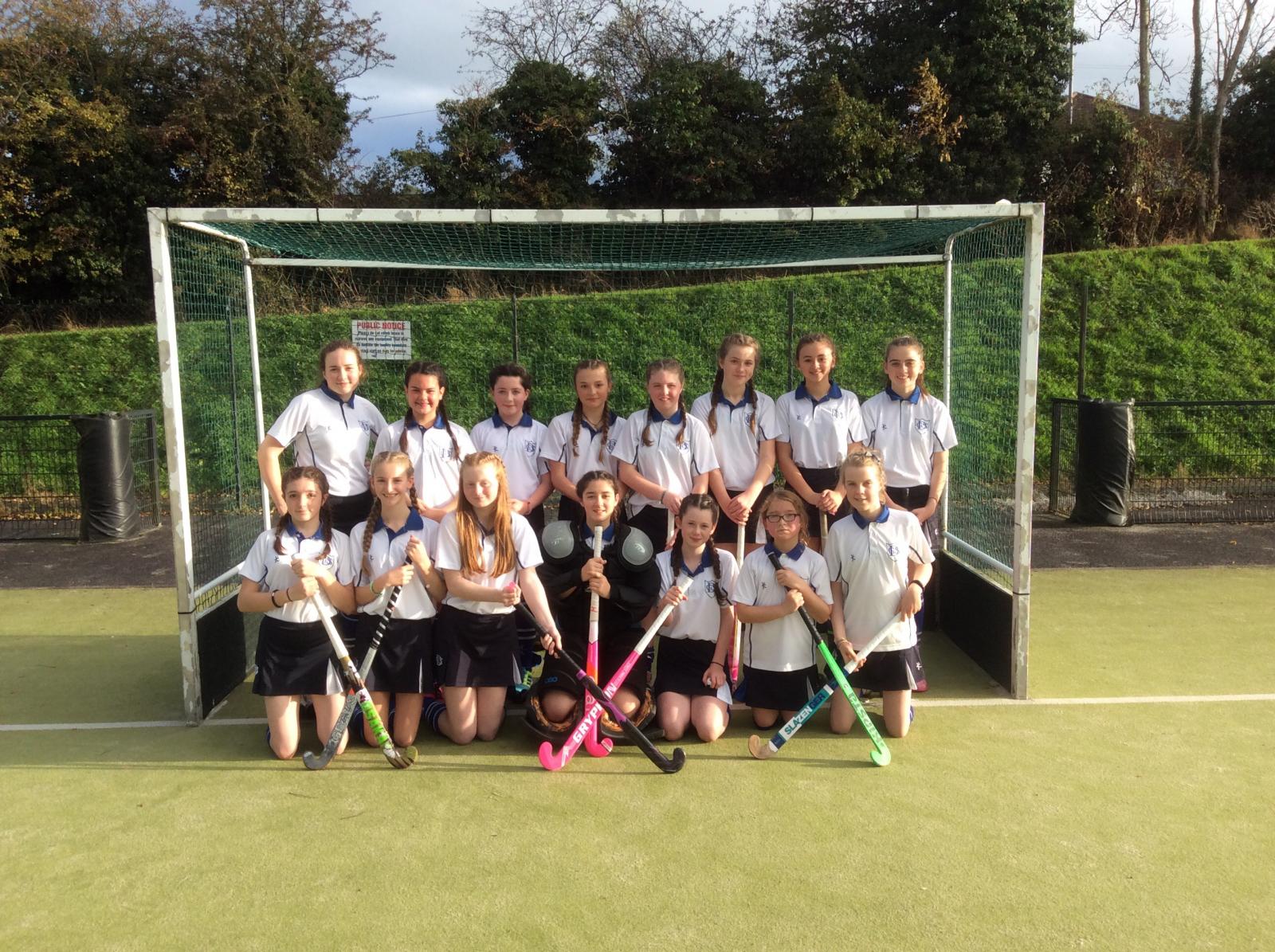 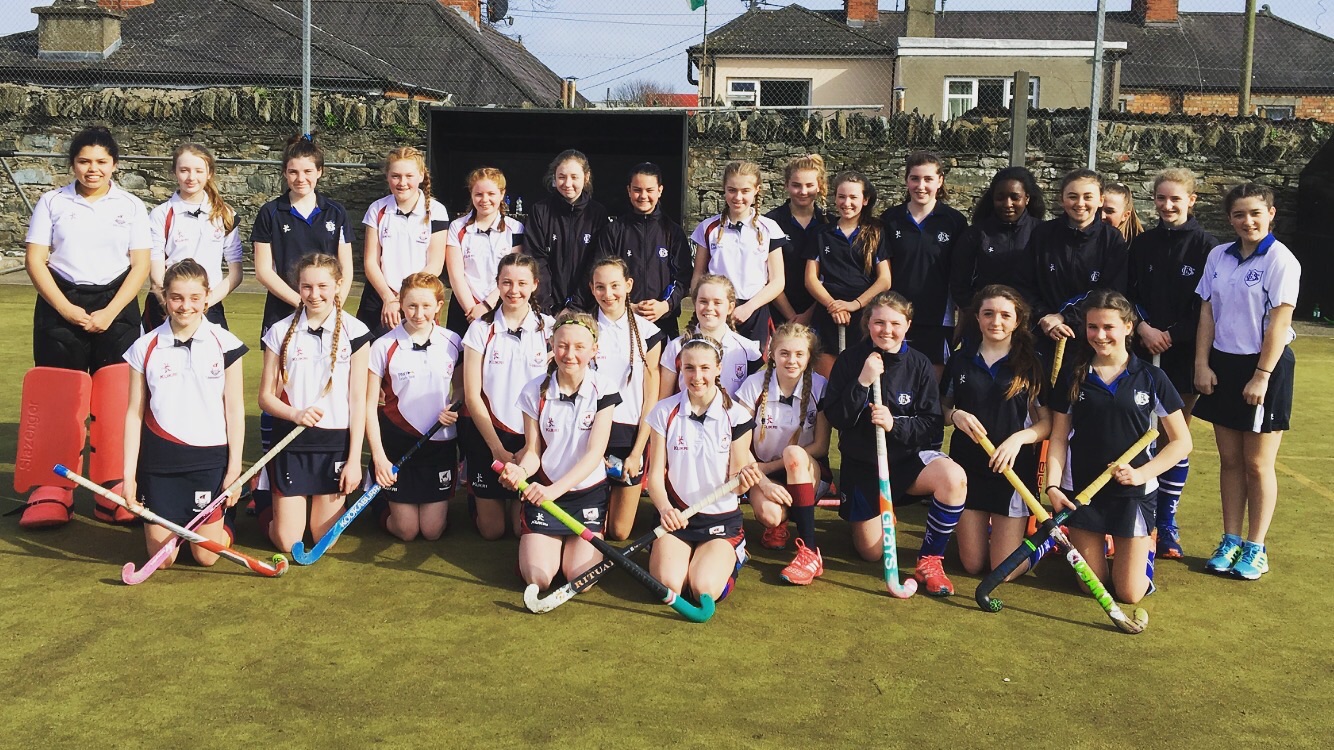 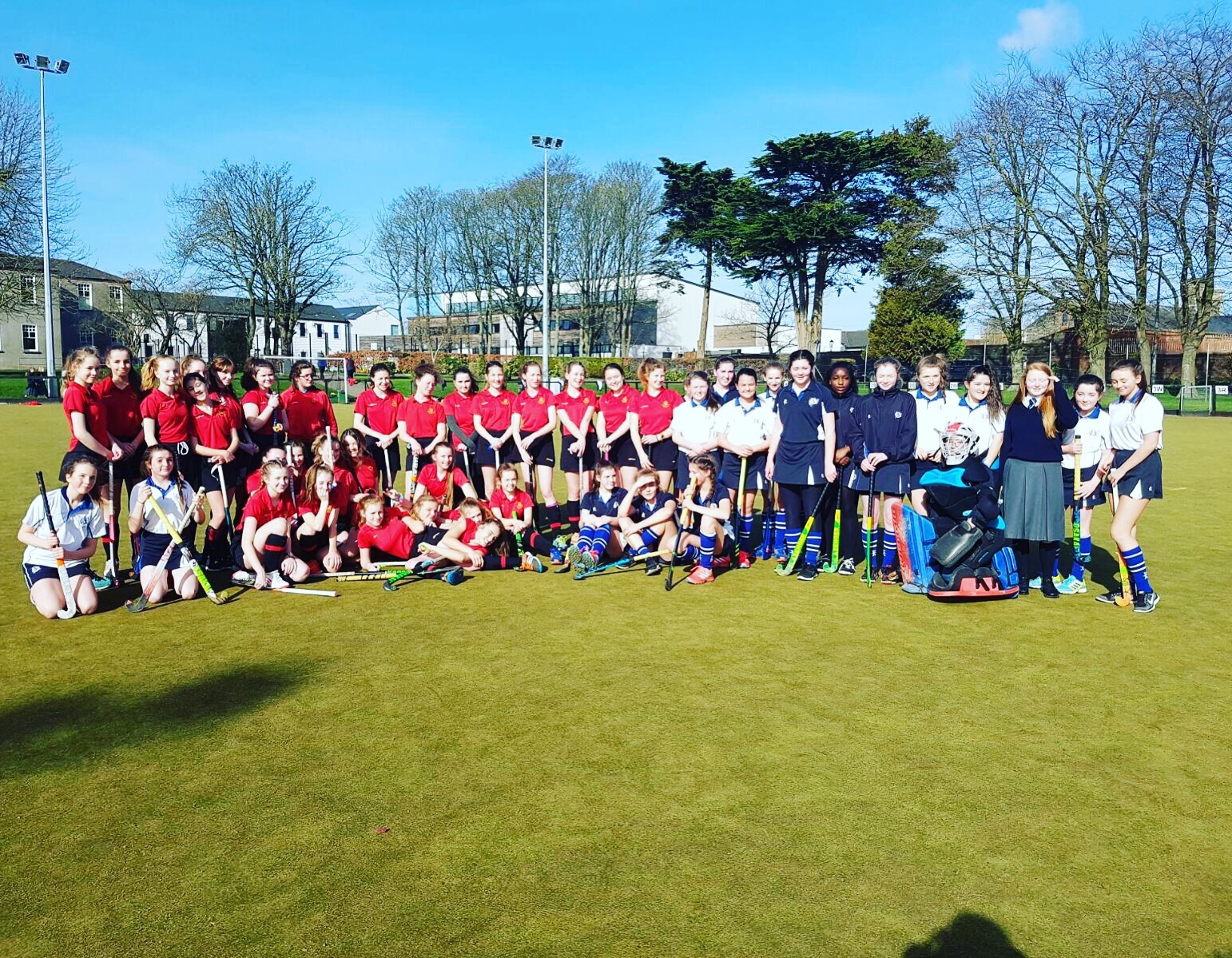