Posted at 11:26h in Business, General by Paul Murphy 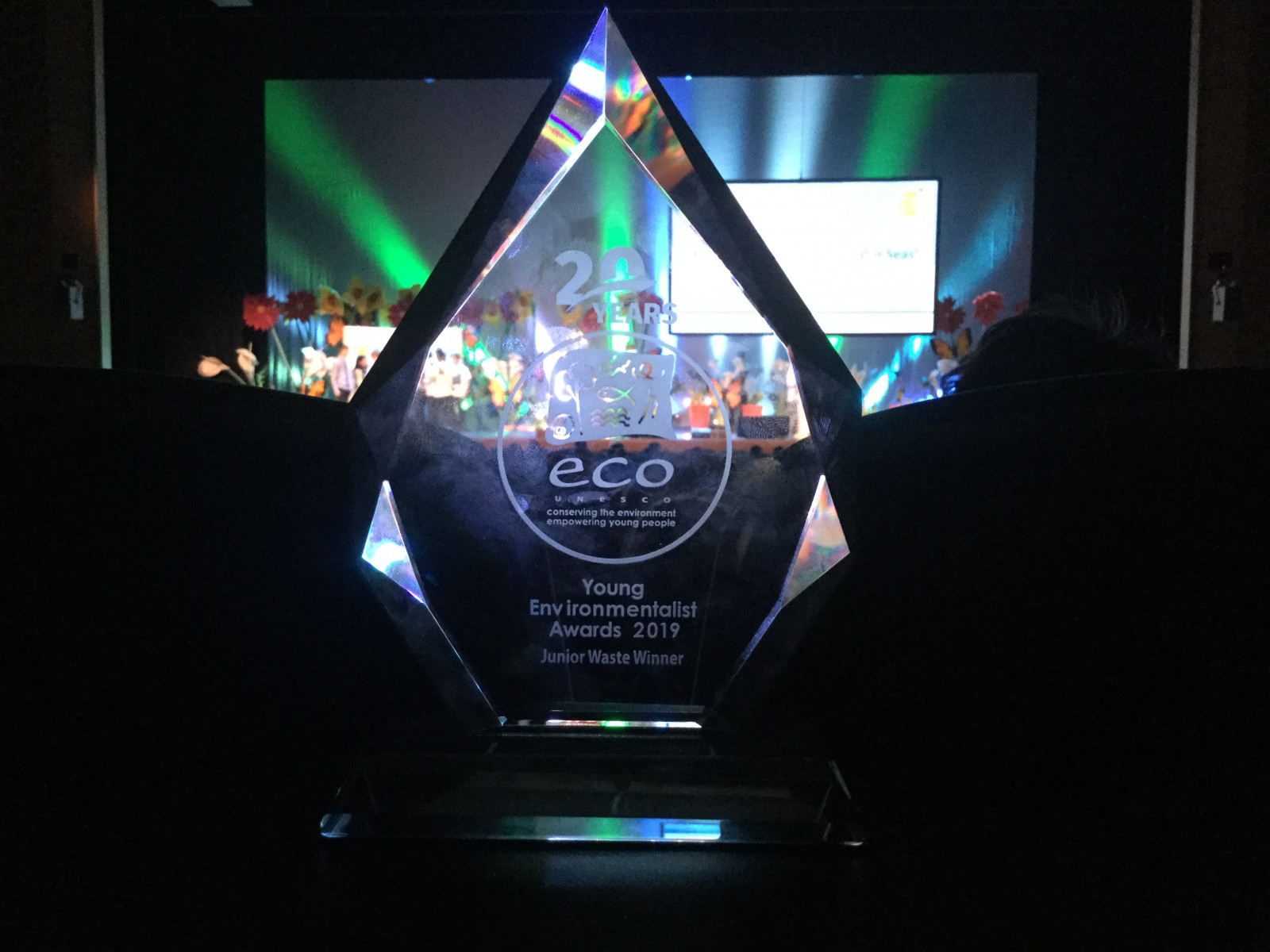 Last Thursday was a proud day for a group of six 3rd Year students in Dundalk Grammar School.

Not only did they collect their School Green Flag for Biodiversity, but on the same day they were awarded one of the main awards at the ECO UNESCO YOUNG ENVIRONMENTALIST AWARDS 2019 FINALS at the Convention Centre Dublin.

As the environment and all issues Green are now being prioritised on the political agenda, these boys have spent the last 3 years quietly behind the scenes in their school working on raising awareness of waste, recycling and biodiversity, as part of their CSPE Action Project on the Environment.

They wanted to leave a legacy that would stand as a monument to all their efforts, so they applied for the Schools Green Flag offered by An Taisce. Following many months of preparation, and assessment by An Taisce and local Louth County Council officials, they received news of their success in being awarded the Green Flag.

Meanwhile, under the banner of DGS ENVIRONMENTALISTS, they had entered the Young Environmentalist Awards (YEA) Competition, and following a preliminary round and a semi-final, they successfully impressed all their judges to be awarded a place in the National Finals. It so happened that both the Green Flag awarding ceremony and the YEA National Finals were scheduled for the same day.

So it was an early start for the Convention Centre in Dublin for the YEA Event. They divided their team in to 2 groups, leaving 3 in Dublin, while the other 3 headed to City North Hotel for the Flag Ceremony. Following the awarding of the flag, it was back to Dublin as the group reunited. Jubilant scenes followed that afternoon when it was announced that they had been awarded the ECO UNESCO YOUNG ENVIRONMENTALIST AWARDS 2019 JUNIOR WASTE AWARD.

A fitting and very deserving acknowledgement for all the efforts and achievements of Ashik, Sean, Chige, Darius, Michael and Spencer. The boys intend to keep their Project going in to Transition Year, and do their bit to maintain the momentum of all the young people to tackle the major issue facing us all today, and that is climate change.

Click on the links to see more pictures taken at the Green Flag for Biodiversity Awards and the ECO UNESCO YOUNG ENVIRONMENTALIST AWARDS 2019 events. 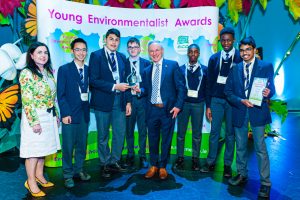 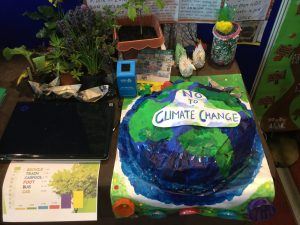 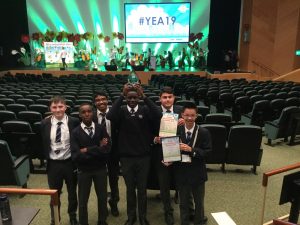 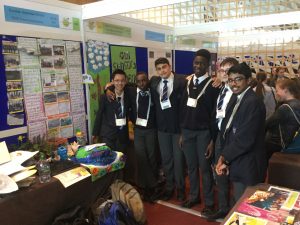 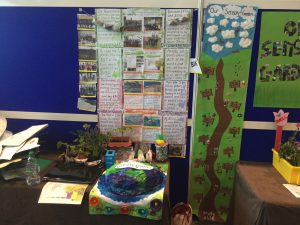