Posted at 16:23h in General by Paul Murphy 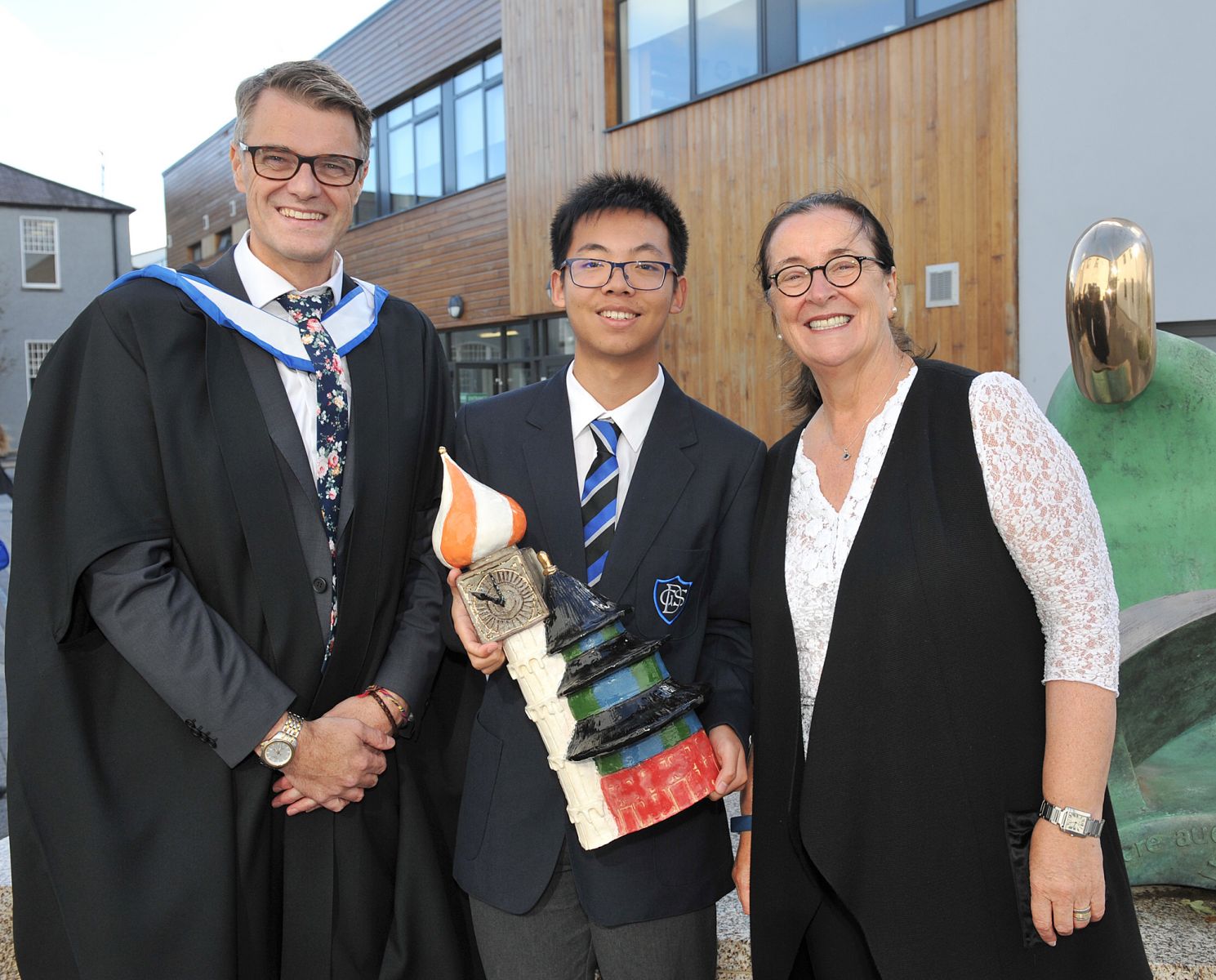 On Friday 21st September 2018 Dundalk Grammar School held its annual Presentation of Awards Ceremony in Finnamore Hall. The school was delighted to welcome Senator Marie-Louise O’Donnell as guest speaker. Senator O’Donnell is an Irish broadcaster, lecturer and politician who has served as a member of the Senate since May 2011.

In what can only be described as an inspirational speech. The Senator passionately described her interest for music, literature and the Irish Arts. Senator O’Donnell appealed to the students to find their voice, relating how she couldn’t have gone through her life without the joy of music. She described the “Arts as a positive way of expressing ourselves” and firmly believed that creativity can bring people together The Senator encouraged the students to be imaginative, find their passion and to follow it. She concluded her address by saying to the students that “the future is a cloth waiting to be cut.”

The Headmaster, Mr Jonathan Graham, thanked Senator O’Donnell and took the opportunity to express his sincere thanks to all members of the school community for their continued commitment and support of Dundalk Grammar School.

Over 150 awards were presented to the students by the Senator covered the whole spectrum of school life.

The ceremony was followed by refreshments in the Harper Building, with thanks to Total Produce PLC for their ongoing support of the day. 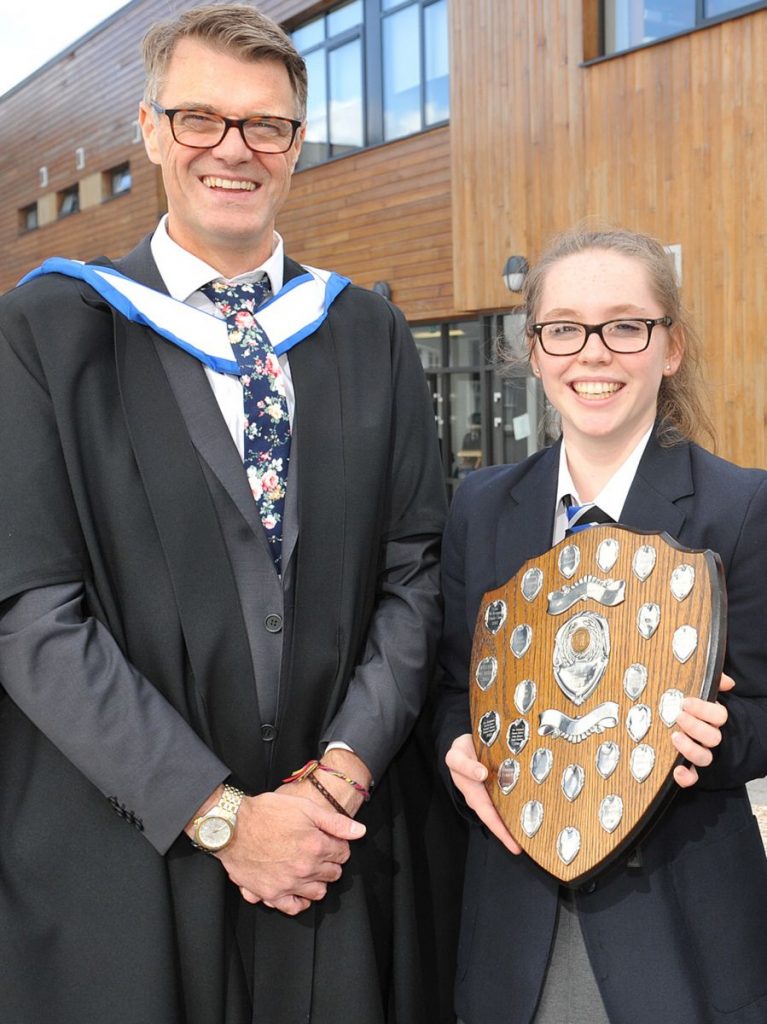 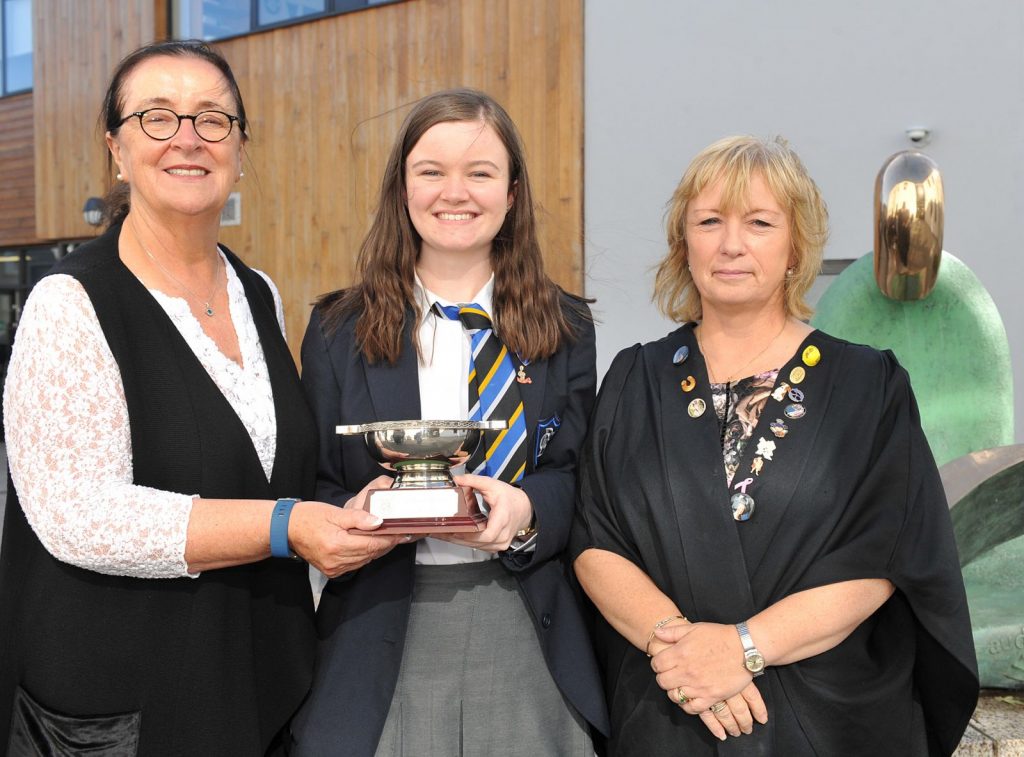