Posted at 08:49h in Business, General by Paul Murphy 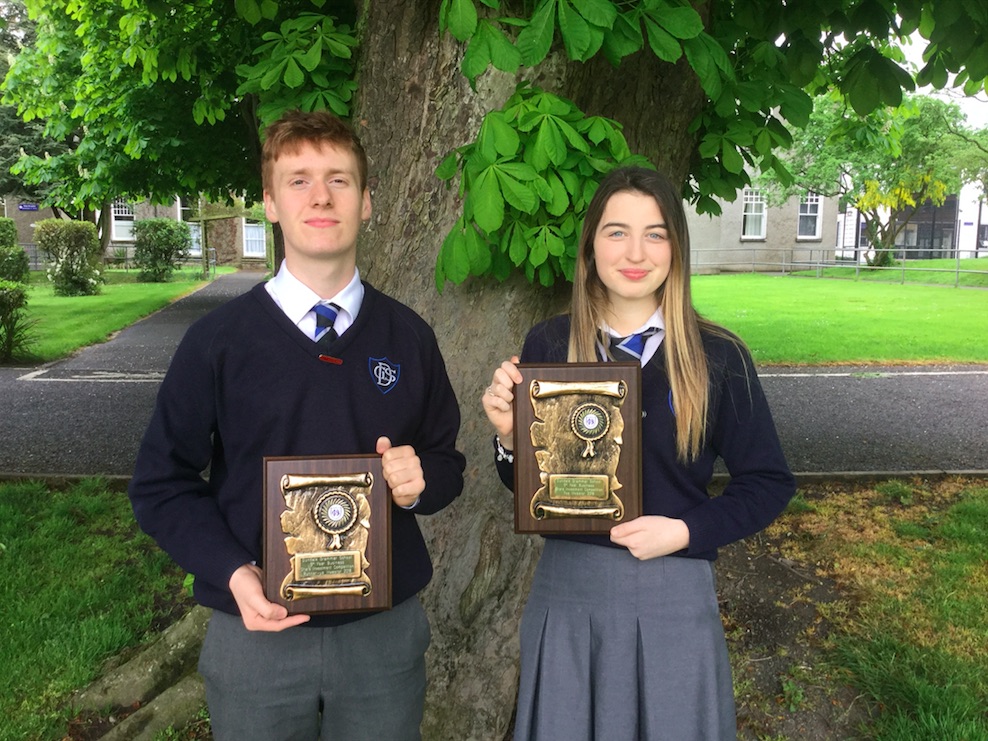 As it turned out, this proved more difficult than expected, as many shares fell in value, so ensuring that valuations did not fall became almost as important as trying to appreciate. As it turned out, only 5 students managed to see their valuations appreciate, the remaining students all losing money. Thankfully it wasn’t real!

Evan made a real push in the final week of investing, to clinch the second highest investment valuation. His investment appreciated over the course of the competition by 14%. Pretty decent, considering the trail of losses by three quarters of the class.

Indeed, to acknowledge the loss makers, a special Wooden Spoon Award, engraved and all, was presented to the student who ended up with the lowest valuation. Although this student seemed rather perplexed by the award, the same student did seem a little chuffed to have received such a unique award. All the same, we will not reveal who the recipient was!

So to the overall winner, and top investor for 2018. Chloe, with an eye for business, and the smart investment, came out on top, to let everyone know who was boss. Her investment valuation appreciated by 16% over the course of the competition, a pretty smart outcome considering the trail of falling stocks over the same period. Rumour has it that Chloe is considering employing an agent to negotiate the asking price for her advice to the rest of us mortals seeking to part with our well earned money on investments. Apparently she will be disclosing some of her secrets in her book “My Way”.

Fun aside, congratulations to Evan and Chloe on making their money. Oh, and a reminder from Chloe, that it was Chloe who came out on top!