Posted at 21:05h in Badminton, General, Sports by Paul Murphy 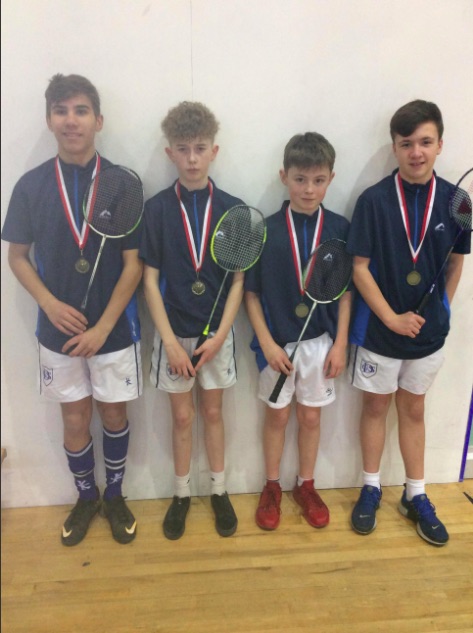 DGS completed the clean sweep of badminton titles when they won the U14 Louth title against host School, St Mary’s, Drogheda.

Three competitive DGS teams represented the School, with the A and B teams reaching the last four, where the B team defeated St Marys B to secure 3rd spot.

Our A team consisting of Milo, Dillon, Cris and Turlough dominated the day cruising to the final which they won well (6-0).

The boys now travel to the Leinster Finals in Baldoyle on Thurs 1st March.

We wish them well. 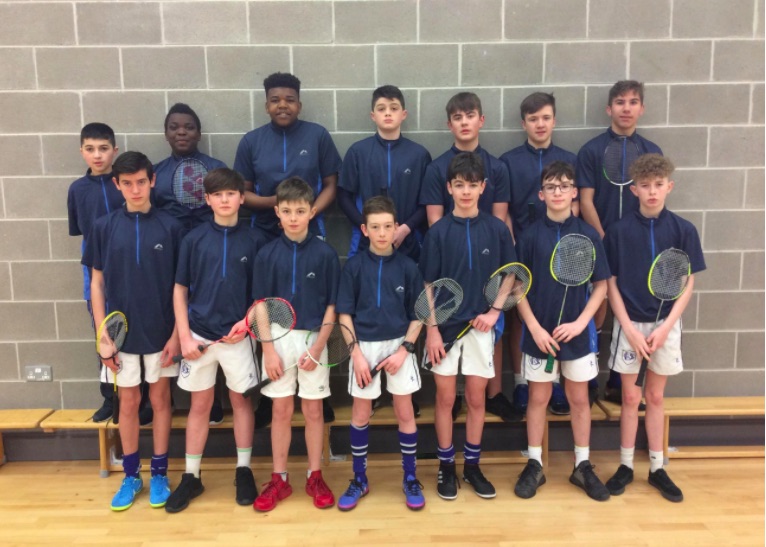