Posted at 21:08h in General, Rugby, Sports by Paul Murphy 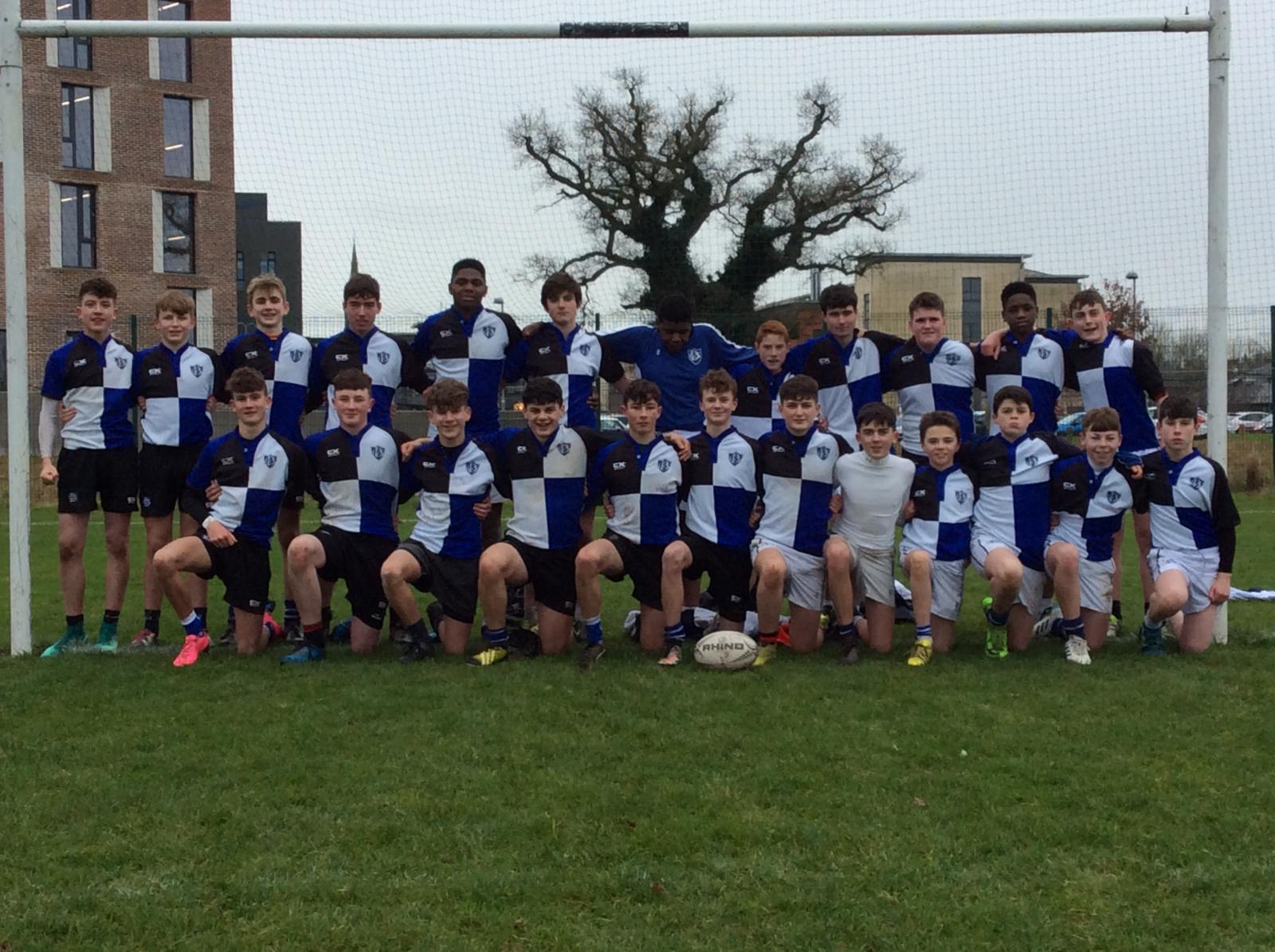 Congratulations to our Junior Rugby squad who outplayed their opponents this afternoon in the Duff Cup quarter-final. Team captain Harry O’Neill opened the DGS account with a try in the 7th minute. He followed this with two further tries in the course of the game. The squad continues to improve and build on each performance allowing them to progress to the business end of the season after the Christmas break. Full credit also to team coach Mr. Enda Murphy who has developed this squad over the past three years.

The Junior team now qualify for the first round of the Fr. Godfrey Cup Competition where they will meet Mount Temple. For details on the Bank of Ireland Leinster Schools Cup Draws visit https://www.leinsterrugby.ie/bank-ireland-leinster-schools-cup-draws/

The school side take on local rivals Ardee CS with a place in the semi-final of the McMullen Cup at stake as well as a qualifying spot in the 1st Round of the Vinnie Murray Cup. We wish the team well. 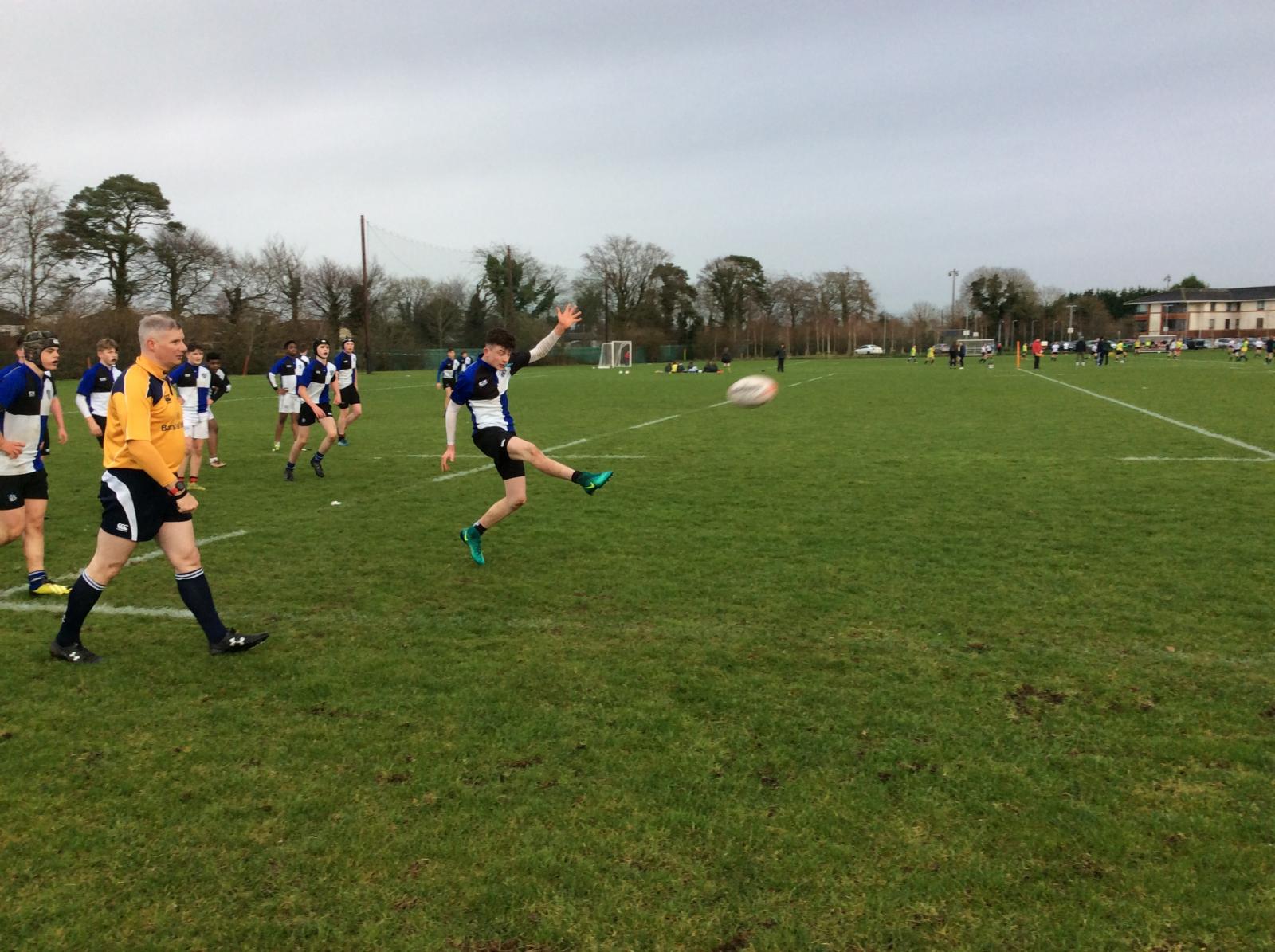 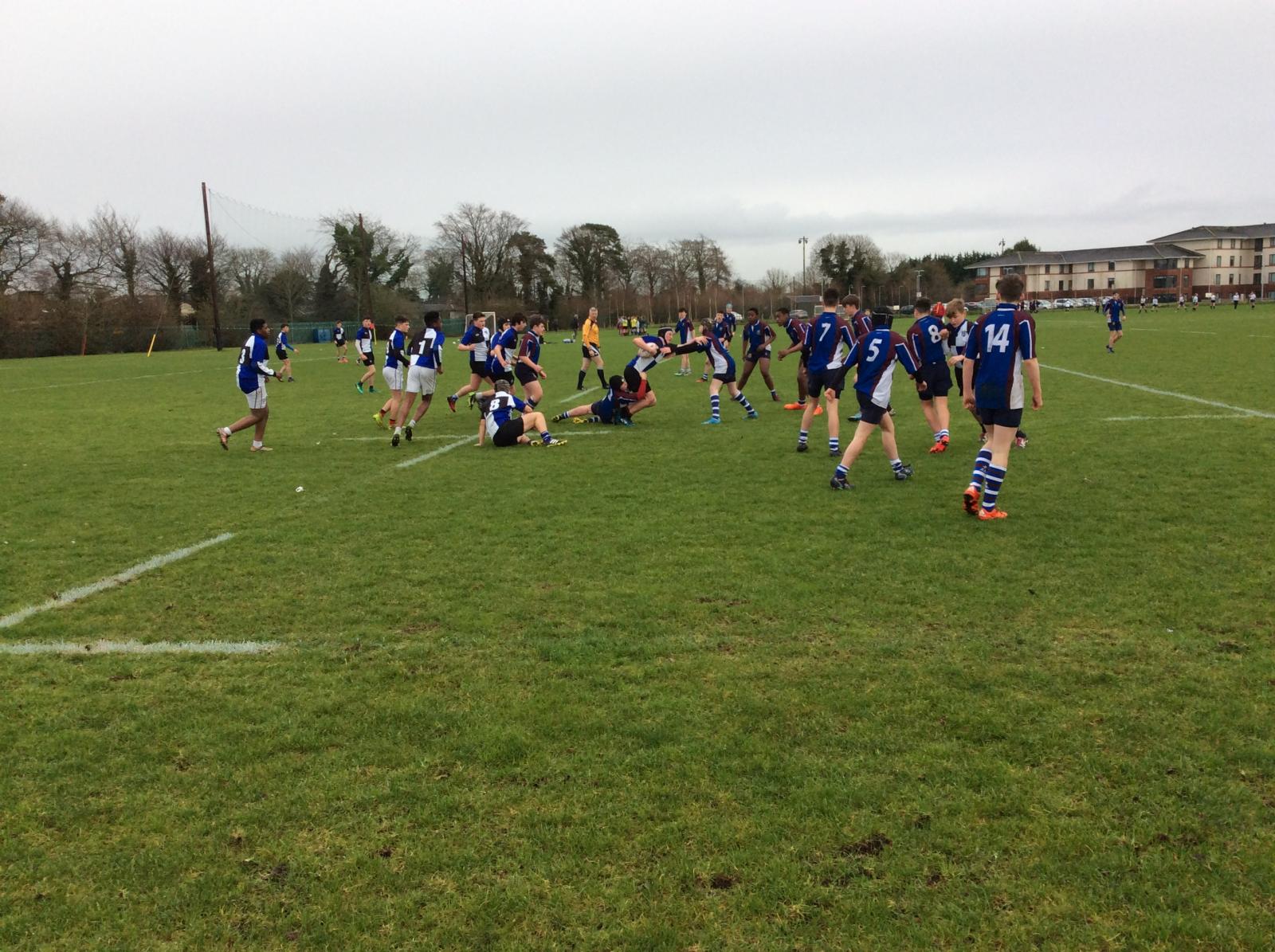