Posted at 17:01h in General, Hockey, Sports by Paul Murphy 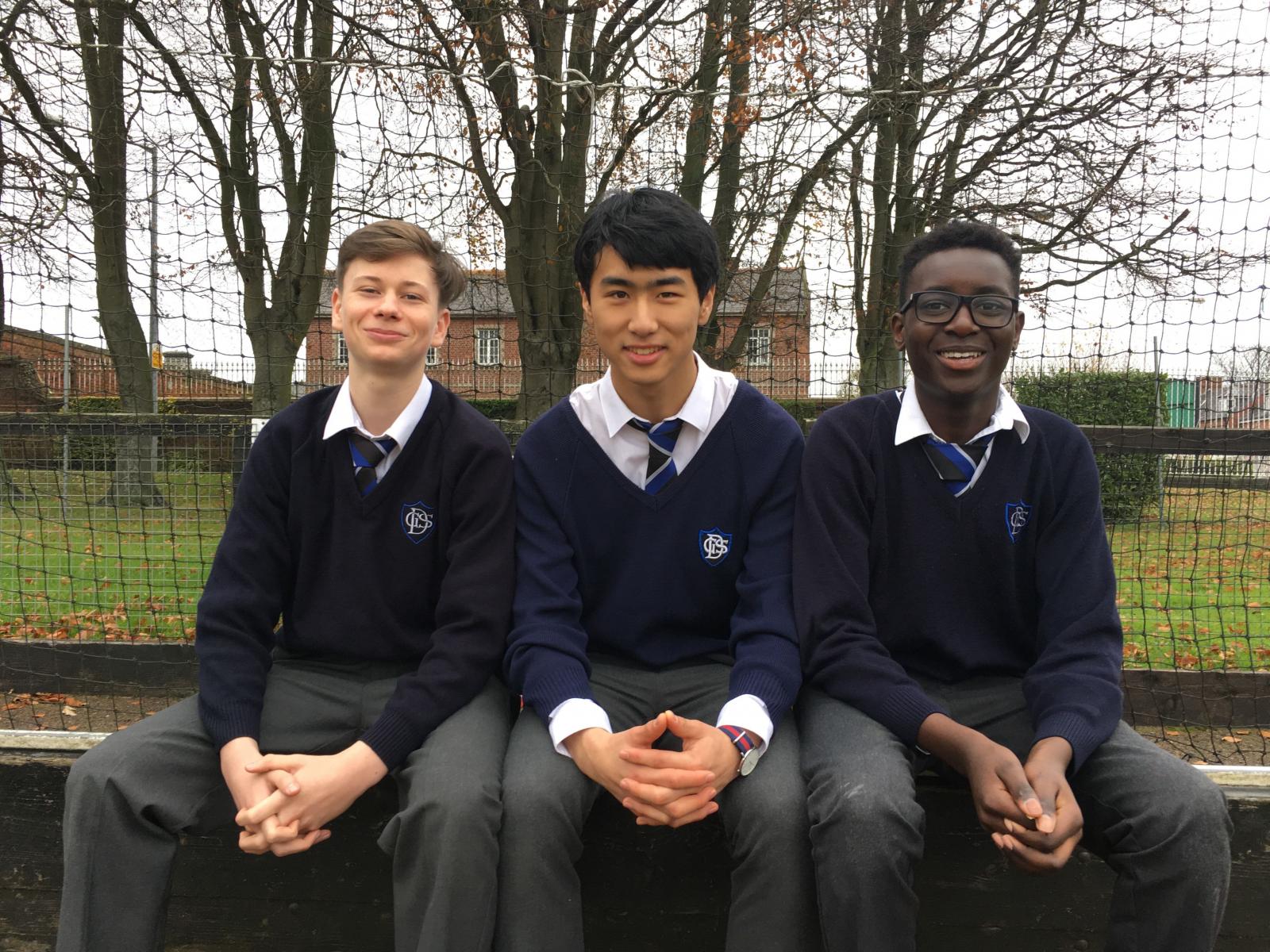 Kevin entered the Junior School in 2007, and finishes in TY next Friday. He’s been a keen hockey player all the way up, and captained each team along the way. Kevin – pictured above with team-mates and fellow Boarders Ruairi and Sam – played his final match for the school last Wednesday in Greystones for the Juniors, seen below earlier this season.

When Temple Carrig School opened in 2014, it was the first Church of Ireland voluntary secondary school to be established since the foundation of the State. DGS past-pupils Wendy Gilmore and John Simpson are among the teaching staff. Bray Hockey Club has helped establish the sport within the school, with four players and a coach involved last week, ending in a 4-2 victory for the home side.

When Kevin returns to Dalian, in Liaoning Province, China he’ll miss hockey for a year, but will resume playing in England, where he’ll finish his studies. We wish Kevin all the best, for now, and hope to see him back on a past-pupils’ team in the future. 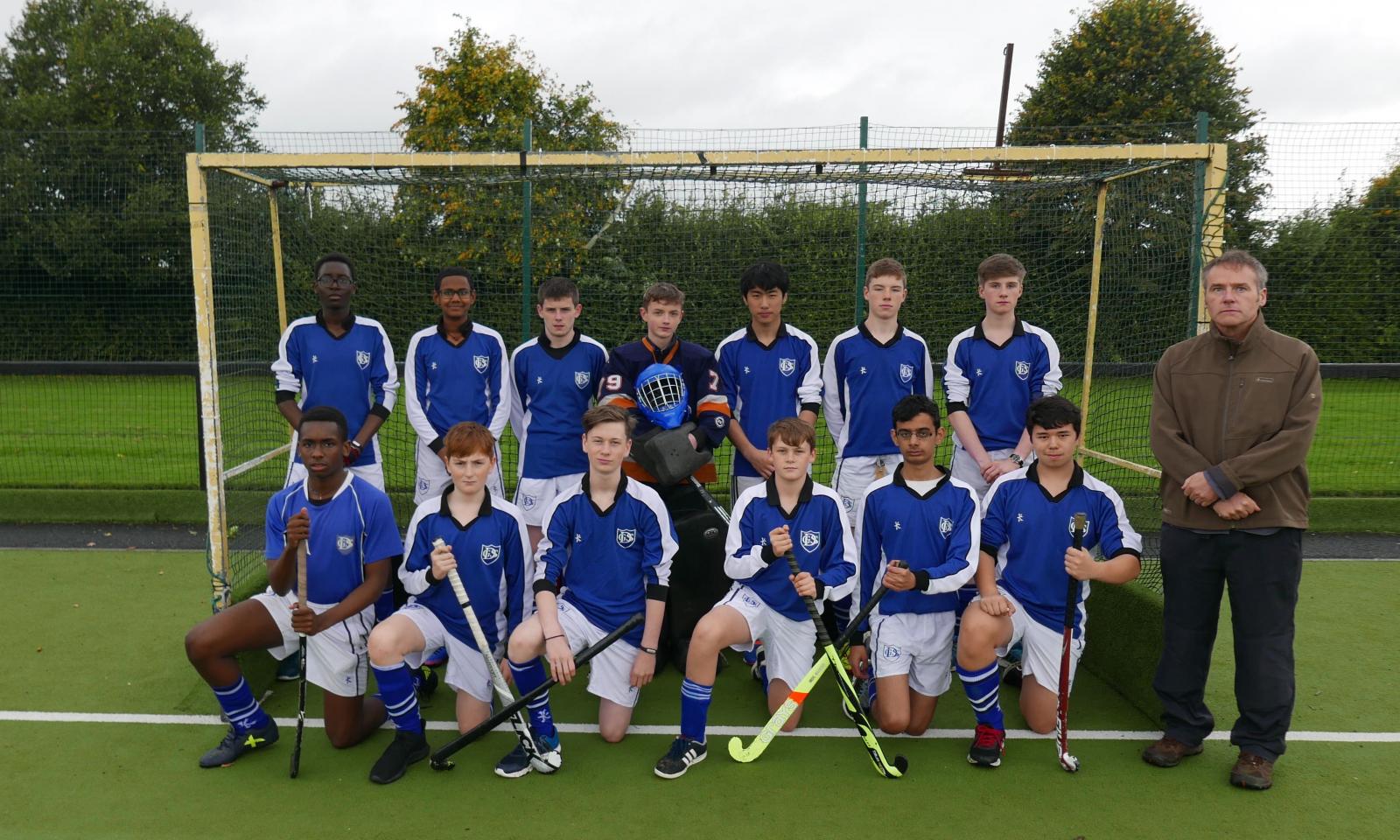