Posted at 12:45h in General by Paul Murphy

Congratulations to the Dundalk Grammar School students who participated in the “A Poem for Ireland” Poetry Competition for post-primary schools. 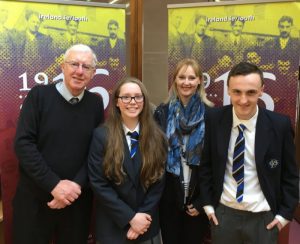 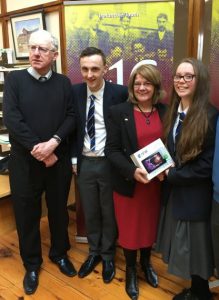 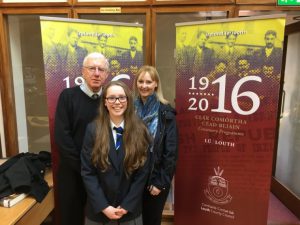 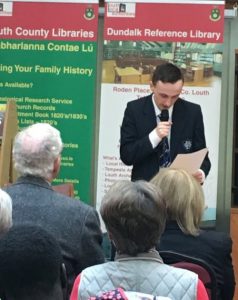 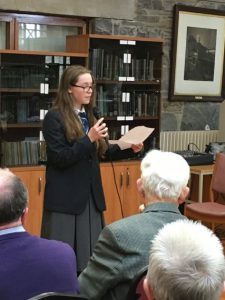 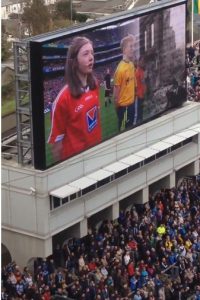 The Department of Education and Skills, the public library service and Libraries Development, Local Government Management Agency organised the competition as part of the commemoration events for Ireland 2016.

Thomas was placed 3rd, and Bebhinn’s poem was selected as the overall winner for County Louth.

The county winners were reviewed by a national panel of judges and a shortlist of eight national finalists were selected.

While Bebhinn’s was not one of the final 8 poems,  as County winner she has been invited to be present at the national final in Dublin Castle.

Congratulations also to another DGS student, Kerri Halpenny from 1st year, who represented County Louth at the Laochra celebration in Croke Park on Sunday 24th April.

Kerri read part of 1916 Proclamation in front of a 70,000 crowd and the production was also broadcast live on television.