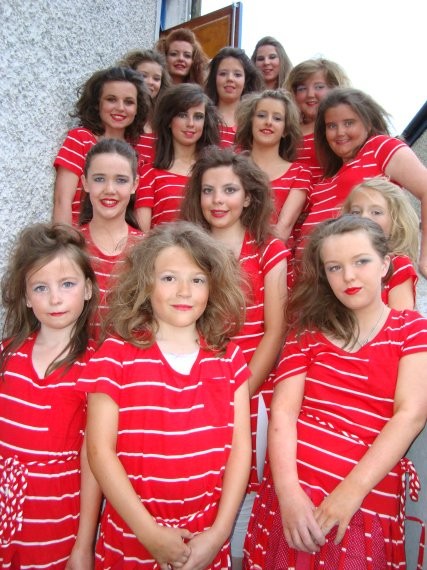 Old words found new voices in Dundalk Grammar School’s Spring production of Shakespeare’s “Romeo and Juliet”.  Under the direction of Kate Clarke, one hundred fledgling performers boldly took to the stage to deliver a show that was both powerful and poignant. 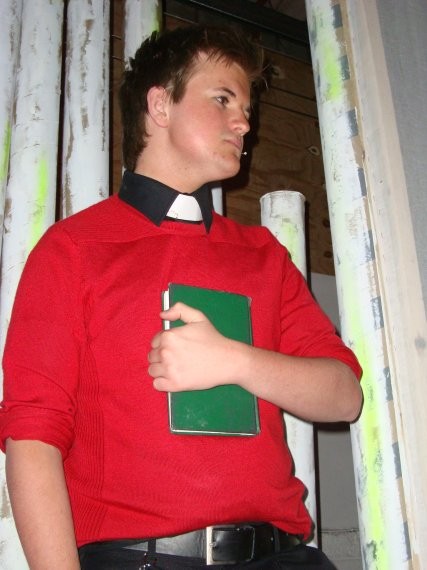 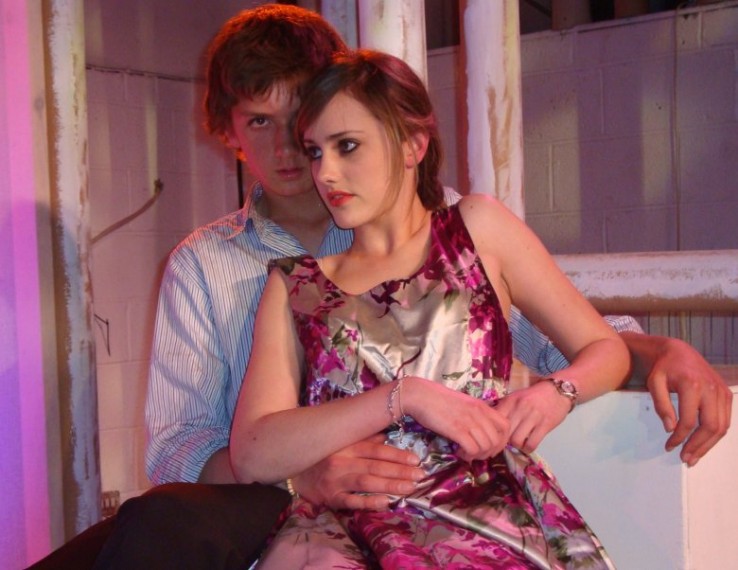 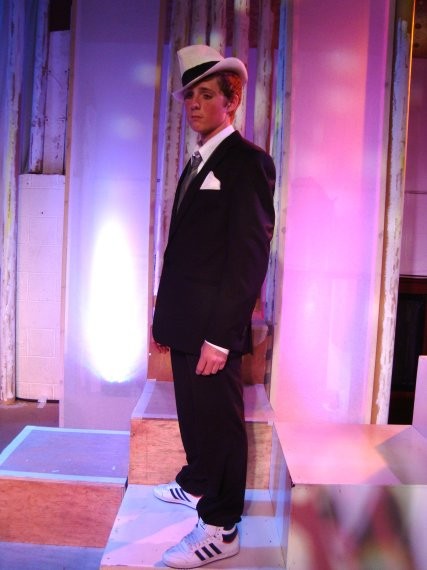 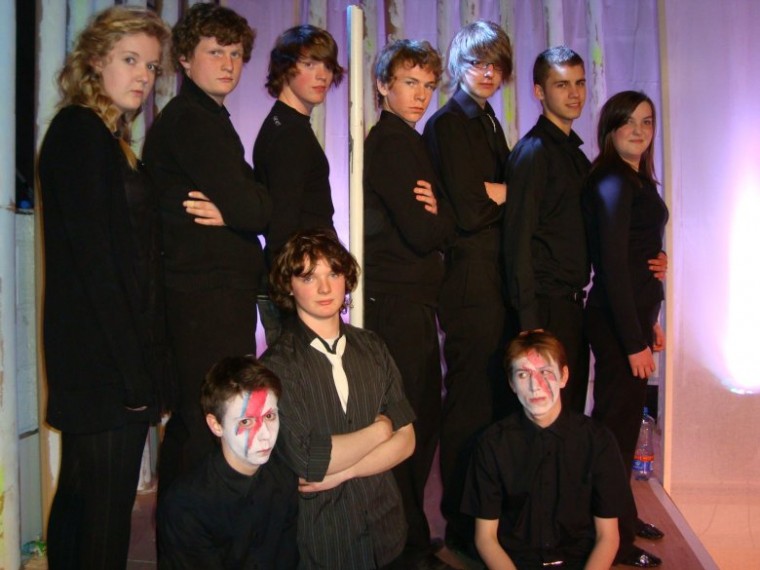 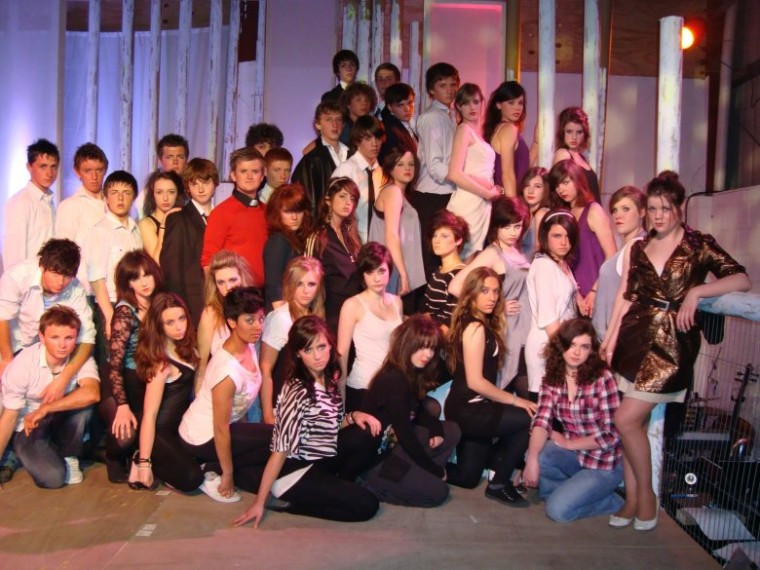 Simon Mckeever and Lydia Worrell made a sizzling debut as the “star-crossed lovers”, gracefully leading a tight-knit cast and full-throttle chorus in an edgy portrayal of the highs and lows of thwarted love.  Surrounded by a flurry of bewitching nurses, emerging local star, Tom Doonan, gave a characteristically compelling last performance on the DGS home-stage as the dare-devil Mercutio. Nathan Wheeler Gibbons enthralled as the moralising Friar Laurence and David De Laughrey “did it his way”.

Ambition paid off as the specially-formed DGS Band, led by fifth year student Adam Byrne, masterfully underscored visual richness with an eclectic pop/classical soundscape that ensured “Romeo and Juliet” will resonate in the halls of DGS for a long time to come..or at least until  the next show.  We are already looking forward to it!