Posted at 11:49h in Soccer, Sports by Paul Murphy 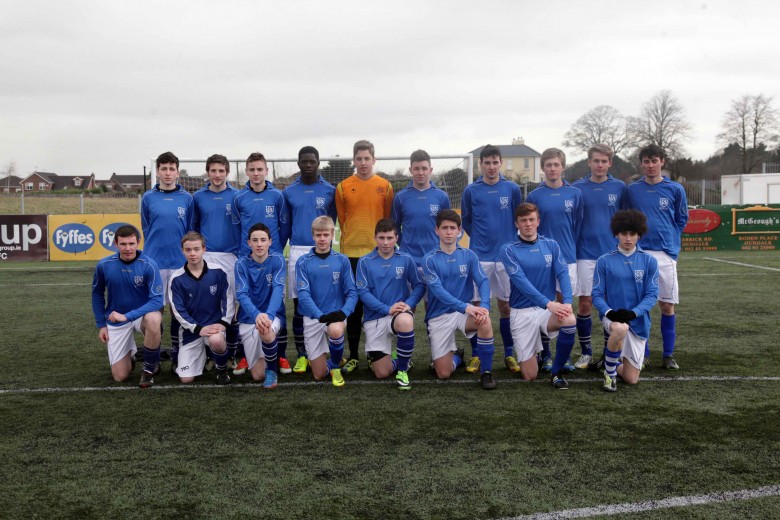 An incredible week for soccer in DGS as both our u-17 and u-19 teams have won their respective North East Leinster leagues. On Tuesday last in Oriel Park two goals from Garreth Kane and a fine header from Alan Dunne saw our DGS U-17s defeat a dogged Beaufort College team from Navan 3-1.

And on Wednesday in Oriel Park two fine goals from Ciaran O’Connor and one from Garreth Kane was enough to secure a 3-1 victory over Donabate Community School. Both teams now qualify for the Leinster Champions League competition which starts in February.