Posted at 12:08h in Soccer, Sports by Paul Murphy 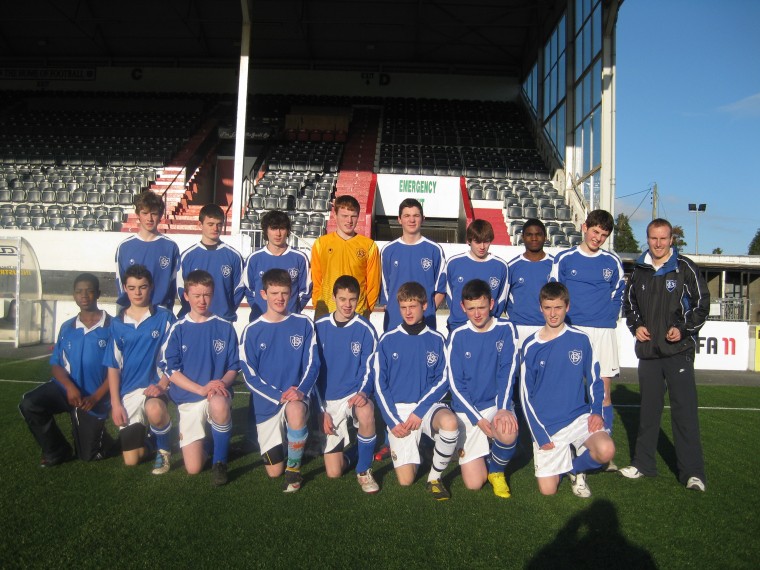 The FAI North Eastern Division Two semi final was played in Oriel Park in late December, in what proved to be a very tight and full blooded affair.   Beaufort College were the opposition and they took the lead in the first half.  The scoreline remained 1-0 into the second half with some great defending and good goalkeeping from Gavin Douglas keeping the Grammar school in the game.

A goal from winger Norman Ogunde levelled the match before Daniel Bannon scored to give DGS the lead deep late in the second half .  This proved to be the winning goal and Dundalk Grammar held on to make it through to the North East final which will take place early in 2011.