Posted at 21:24h in Hockey, Sports by Paul Murphy 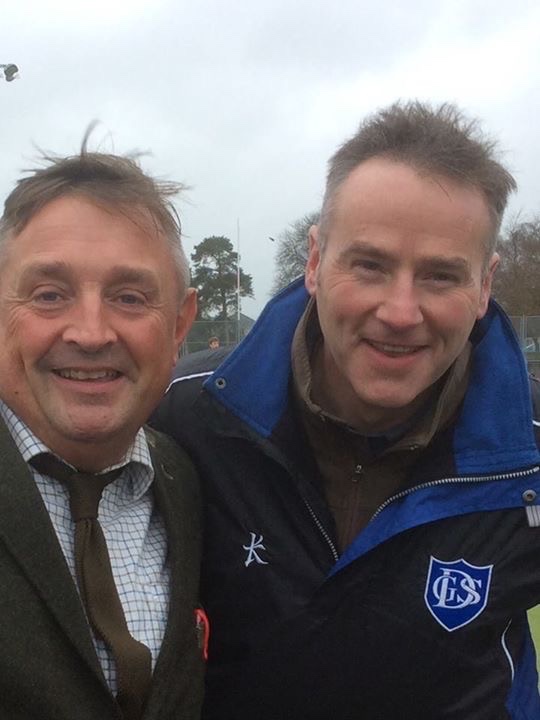 The Minor Boys hockey team lost their Leinster Schools’ Cup quarter-final match against Kilkenny College on Wednesday, on a day trip that included a visit to Kilkenny Castle. Although most of the castle’s contents were auctioned off in 1935 the building itself is impressive and a short talk in the Picture Gallery gave a context.

Kilkenny College is one of the schools under the patronage of the Incorporated Society for Promoting Protestant Schools in Ireland, along with Bandon Grammar School, Sligo Grammar School and Dundalk Grammar School. Approaching the grounds, one of our players asked if this was where our old Headmaster moved to, along with several teachers. It’s true that in 1996 the Rev. R.J. Black became Headmaster in Kilkenny College and over the years a number of teachers have worked in both schools – Geraldine Clarke-Doyle, Judi Mills, Aoife-Jane Murphy and Jerry Clarke among them. Trevor Garrett is another, a Career Guidance counsellor who developed rugby in Dundalk during the 1990’s and he was pitch-side as the match began.

There was no score for perhaps fifteen minutes, during which there didn’t appear to be a gulf between the sides but there were ominous signs that Kilkenny would be hard to score against. They were particularly good at operating a press during our hit-outs (a formation in a roughly C-shape which covers all ways through when play is restarted after the ball has gone wide. Bin Gao, as centre-back, had found space to bring the ball out in the previous Cup match, before threading passes through to our midfielders, but Kilkenny positioned themselves well and frustrated this. Alternatively, hit-outs can be sent sideways to the left- or right-back, who then attacks up the wings, except Basit Khan’s wrist fracture had kept him out and the First Year players who give options within the squad were back in Dundalk, competing (successfully) in the Louth County badminton championships. Our defenders on the day weren’t the attacking sort, so when Kilkenny took a half-chance well, then straight after pounced on a scuffed clearance, it was difficult to see how we could level the scores.

Down 3-0 by half-time, we made some progress through breaks by Woodley Nicholson but he was promptly crowded out by three opponents and to receive passes from Kyle Ramsay or Osgar Sullivan meant dropping deeper, because that’s where they had retreated, to help Aaron Tham out in defense. Finn Nulty was starved of possession and the balls that did make it out were too long or wild and at angles tricky for Hugo Mulligan or Chiboy Eriobu to control, let alone put together passes before being swallowed by Kilkenny’s defence. Vishva Nagappan replaced Jack Gilmore at left-back and Aidan Kane made his début in place of Colman Finlay but there was no way through. Although Alejandro Mendez Garzon made some smart saves, it finished 4-0.

We learnt what’s needed to succeed at a higher level and have a chance to bounce back in our C League semi-final against East Glendalough Comprehensive School next Wednesday. It was encouraging in a way to hear later on that Sutton Park, against whom we won in the previous round of the Cup, have progressed to the A League semi-final, something our players might take heart from. 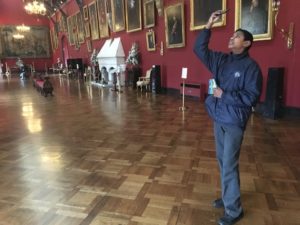 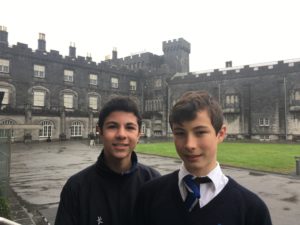 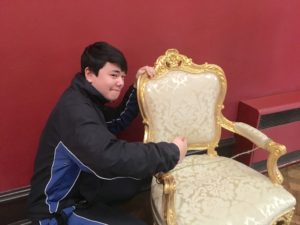 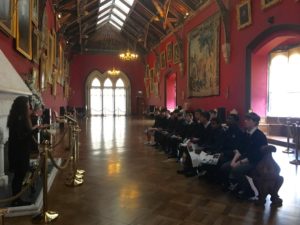 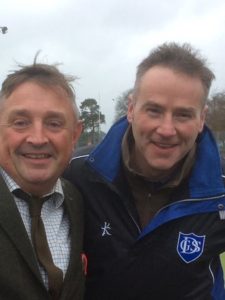