Posted at 17:14h in General by Paul Murphy 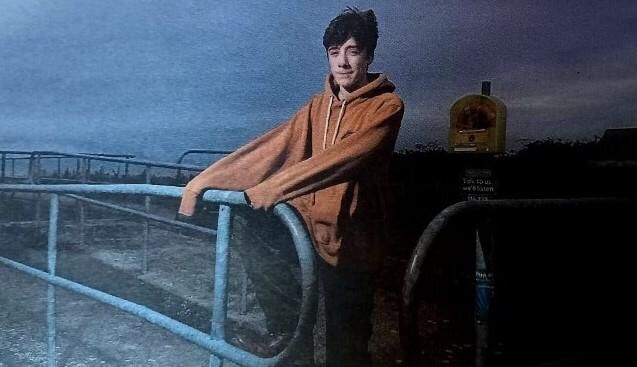 Well done to Arlo Buchanan who was one of the young and upcoming actors featured in the Sunday Business Post newspaper last weekend.

The article discusses how he started acting and some of the work he has done so far including acting on ‘Game of Thrones’, the BBC adaptation of ‘Little Women’ and makes reference to a feature film he has just completed with the well known American actor, Justin Long. The Article also features a photo of Arlo who is currently in second year in DGS.