Posted at 11:23h in General by Paul Murphy 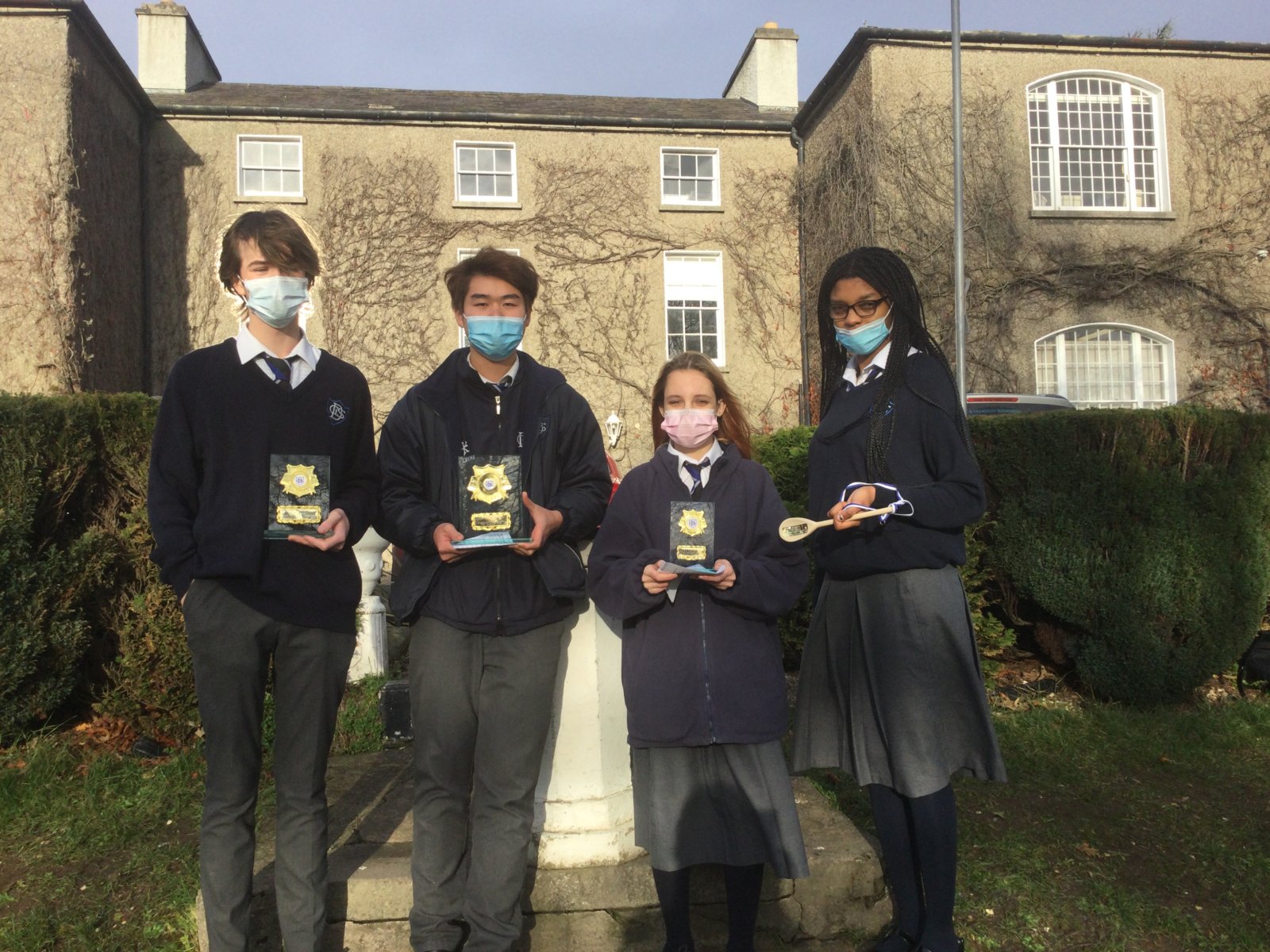 Following a Share Investment Competition running the best part of 3 months among TY Green students, Wei Hao Zheng came out on top with a capital gain of 11%. In close second place was Theo Connolly, followed in third place by Mariia Konstantynova.
The Competition was run as part of their TY Economics module, to interest them in the world of stocks and shares and to further their interest in the application of the science of Economics. The Competition was well received by the students, and the competition and interest held right up to the announcement of the final placings on December 15.
Each student was initially given a nominal €200 to invest on the Irish Stock Exchange. The value of their investment was updated each week allowing them to reinvest in the same investments, or transfer to new shares. A league table of the top investors was kept each week. Of the class of 24, 9 students gained on their initial investment of €200, meaning they finished with more money than they started when cashing in their shares.
Whatever was learned, it was all a bit of fun, and perhaps a few future investment tycoons have been unearthed. The top three were presented with engraved glass placques, while those who made money had the satisfaction of at least beating the markets. For the rest, better luck next time. For one of the latter a wooden spoon marked the distinction of last place. The spoon may become a collector’s item! 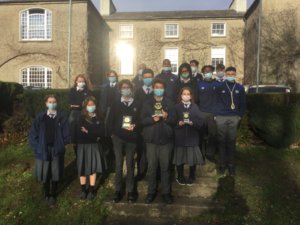