Posted at 17:38h in General, Junior School by Paul Murphy 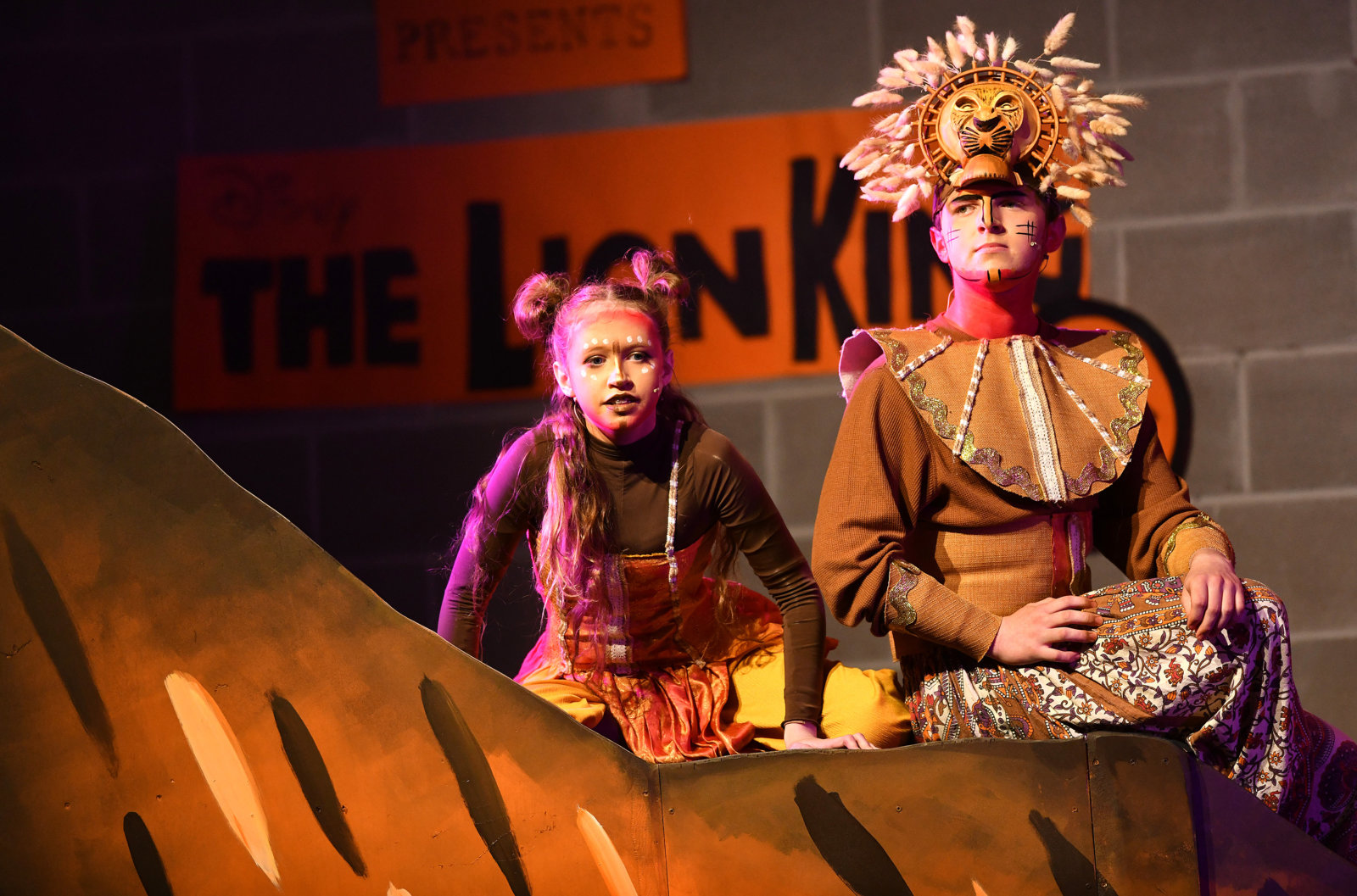 This year’s show began its life during the 2019/2020 school year, with auditions happening during the summer term. Preparations were put in motion and actors cast, but COVID-19 had other plans. We waited patiently for the green light, all the while working hard behind the scenes. This unfortunately meant that we lost some of our original cast members, as they completed Sixth Year and moved on from DGS. But, the fountain of talent knows no bounds here, and we had a number of First Year and Junior School students bravely step in and fill the gaps. The cast and crew worked tirelessly over the summer holidays, planning and practicing. Something in our minds told us that this show would be bigger and better than ever. There were late nights, busy evenings and many weekends of practice, but soon, Finnamore Hall was transformed into our very own savannah, and we were ready.

After the first performance for the First Year students in September, and it was clear that this show was something special. The buzz began, and soon it was time for opening night. Three incredible nights later, and it was all over. The verdict was unanimous – this had been one of the best shows in DGS history.

We extend our sincere thanks to everyone involved in making this happen: to all of our sponsors, to our production crew, our backstage team and to Ms O’Reilly, Ms Verdes, Ms Martin and Ms O’Connor-Moneley for all of their time and effort. A huge congratulations also to our wonderful cast of students, who continue to amaze us every year with their talent. Finally, we are so grateful to every audience member who came to see our show and support us.

Thank you all – we’ll see you next year!

Click on the GALLERY section of the website to see more photographs from the Lion King Musical 2021. 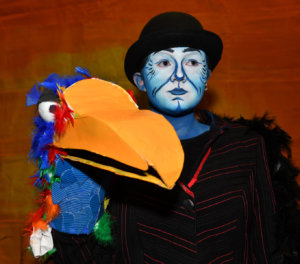 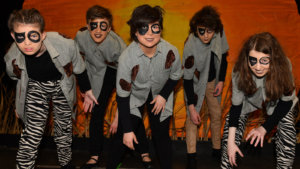