Posted at 08:58h in General, Visual Arts by Paul Murphy 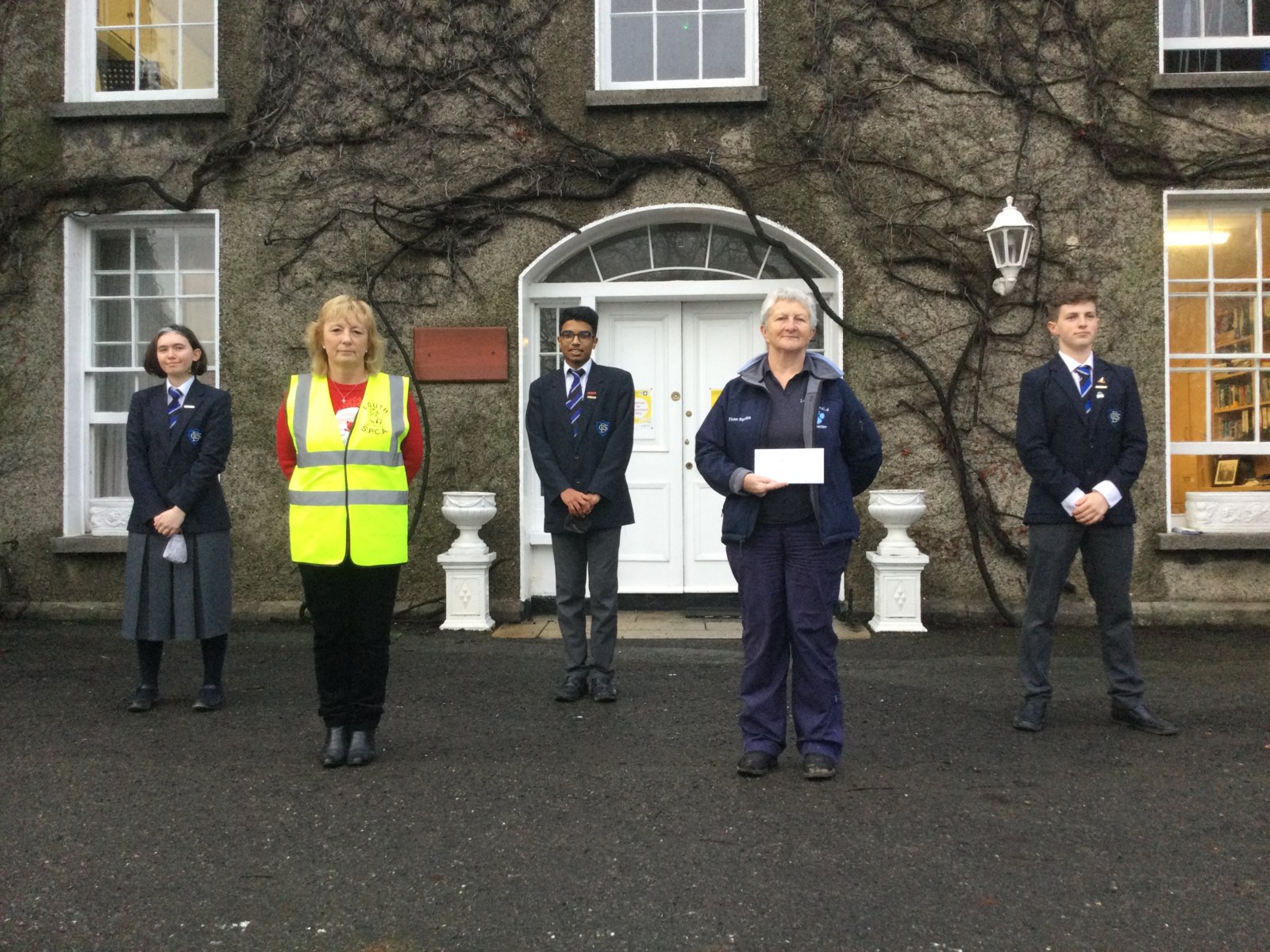 Every year the Student Council holds an annual Christmas event to appreciate all the hard work that has been put into charitable events such as the Non-Uniform Day and the Simon Food Appeal and other occasions.

This year has been quite different as there is a sense of uncertainty floating in the air but Friday the 18th of December proves that we can make things happen even in tough circumstances.

We were very grateful to have the Inspector of the Louth SPCA Fiona Squibb and Selena Clarke from the Simon Community with us on Friday. There’s no doubt that they were extremely thankful to accept all the donations from our school. We were able to give plenty of food for the needy this Christmas and raise a helpful amount for the LOUTH SPCA which are great achievements.

As a physical whole school assembly was beyond the limits of today’s circumstances, the matter was taken to the online platform.

A live assembly was conducted by the Headmaster where the guests and teachers spoke a little and winners of various competitions were announced such as the Virtual Cake Competition organized by the Home Economics Department, Secret Santa conducted by the Deputy Principal, Simon Appeal Draw and the PTA Hamper Draw.

This year the PTA kindly sponsored for the Simon Appeal Draw and composed a fantastic Christmas hamper. Their support is very much appreciated and has made such events even more exciting.

All together a total sum of €1,200 was raised for the Louth SPCA and Mark Pollock Trust. We had a short video kindly sent by Mr. Pollock played during the live assembly.

The day was concluded with a small photo session.

The Student Council is very thankful to all the students, teachers, staff and the whole Dundalk Grammar family who put in their effort and hard work to make this day possible. It was different to last year’s event but we were still able to do something within the limits. Even in such uncertain times we have put smiles on many faces. 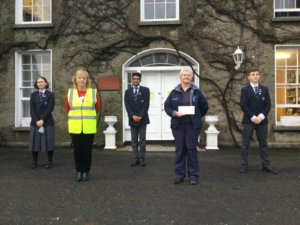 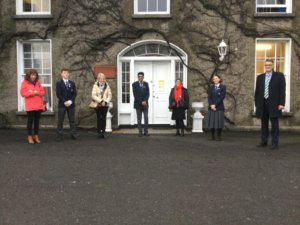 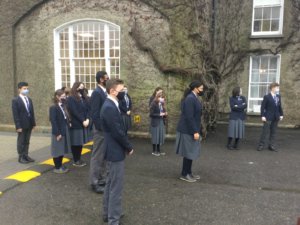 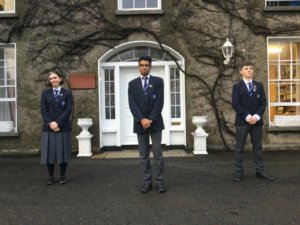 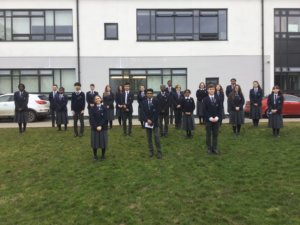 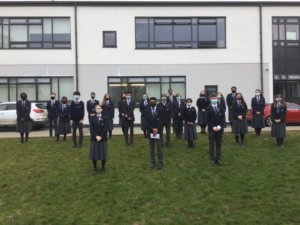