Posted at 20:41h in General by Paul Murphy 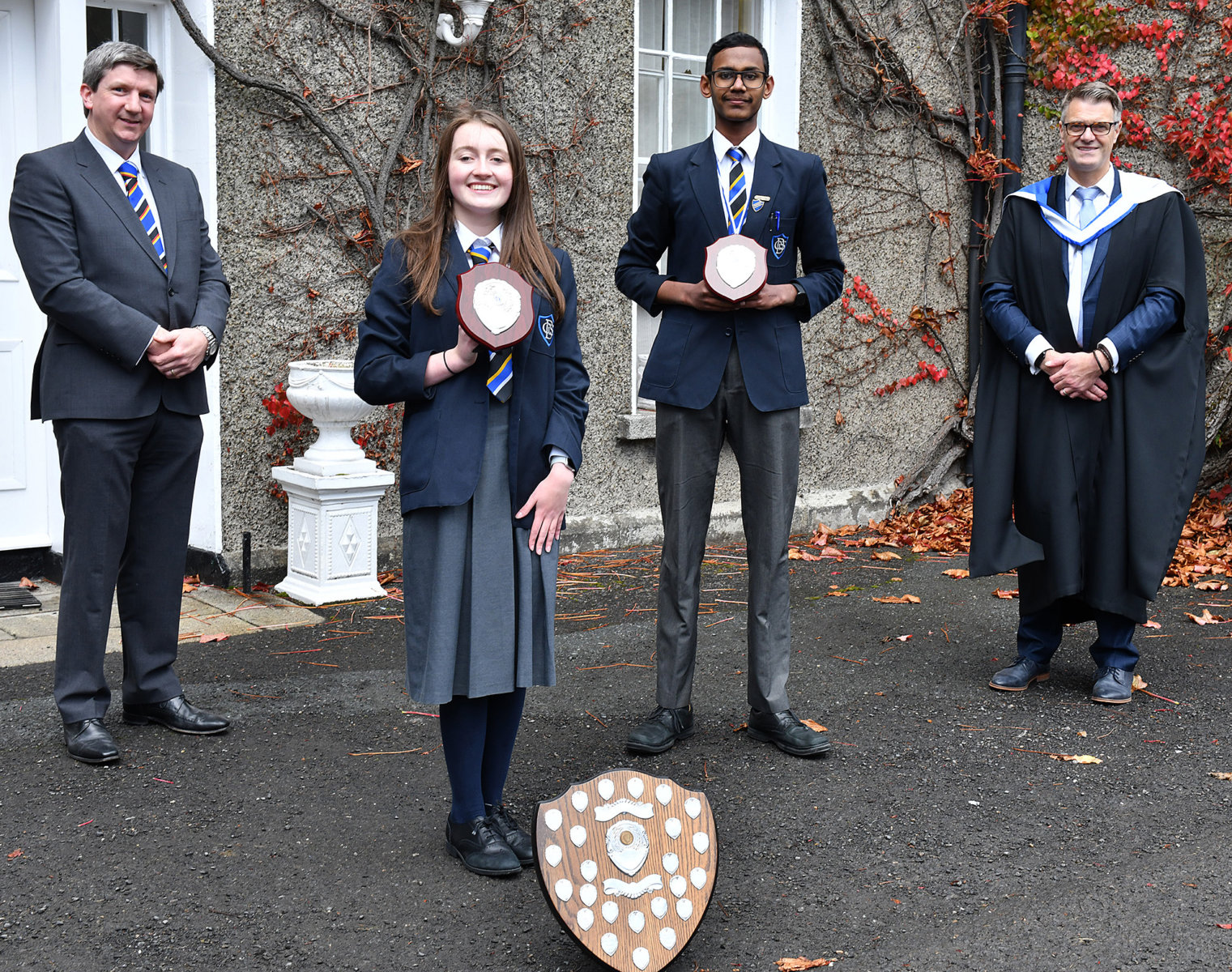 On Friday 16th October, Dundalk Grammar School held its annual Awards Ceremony virtually due to current Covid-19 restrictions. The event was broadcast live within the school to the students, to the parents/guardians watching at home, as well as the clergy and members of the DGS Board.

Mr Graeme Treadwell, Chairperson of the DGS Board of Governors, launched the ceremony by welcoming everyone and thanking all those involved in preparing for the event. He congratulated all the staff and students for their tremendous commitment in establishing DGS as an excellent Centre of Learning. Mr Treadwell praised the assiduous contribution of the staff in supporting the students in their learning during the national lockdown and thanked all the teaching and ancillary staff for their monumental efforts in preparing the school for reopening in early September.

After an accomplished performance by the school’s orchestra of the DGS anthem, Sapere Audi, (Dare to be Wise) Mr Jonathan Graham, Headmaster praised the resilience of the students in coping with the challenging Covid-19 circumstances since March as well as recognising the sacrifices of the school community in their support of the school. He individually addressed each year group emphasising the importance of remaining positive and to focus on the important things in life, within our control, whilst looking forward to better times in society.

Mr Enda Murphy, Deputy Principal, announced the prize winners as the awards were simultaneously distributed in each class. He also emphasised that although not everyone could be presented with an award; that all the students are considered winners. Various presentations were distributed over a range of subjects, major awards for distinction were, The Irene Reburn Trophy for Mathematics, The Alan Gray Trophy for History, The Valerie Meagher Trophy in Performing Arts, The Primate Trophy for contribution to Church Music, The Beanmhi Travers Award, the Senior Shield and awards from the PTA in Irish, Art, Debating as well as Gaisce, The President’s Awards. There were also awards in excellence for the 2020 Leaving Certificate students.

Mr Graham thanked Mr Paul Murphy (ICT) for his contribution in staging the virtual event and Mr Ian Moore, DGS Chaplain for organising the ceremony. He concluded by quoting the Greek Philosopher, Socrates who said that the secret of change is to focus all of your energy, not on fighting the old, but building on the new, and called on the whole school community to focus on the future and to continue to build a new history in DGS. 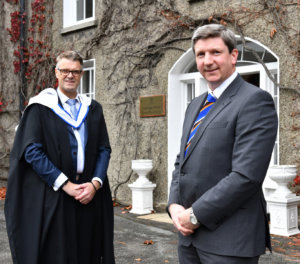 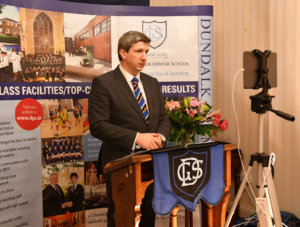 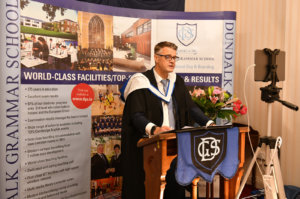 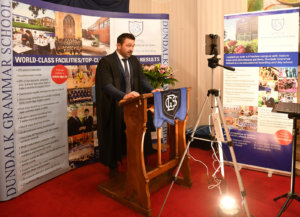 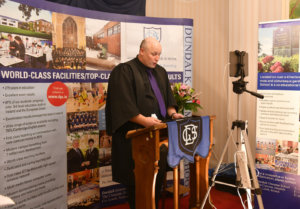 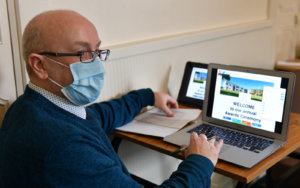