Posted at 08:15h in General by Paul Murphy 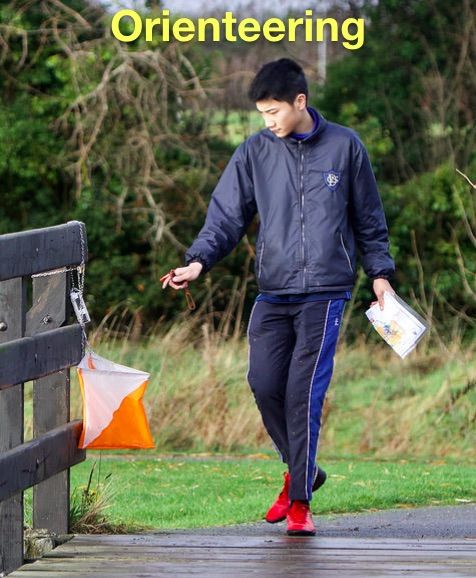 Congratulations to Harry Winston who made up for  the disappointment of a costly mistake in the League competition, when he raced to the Leinster Championship Orienteering title, in Hellfire Forest on Wednesday.

Thomas  Murray finished 3rd in the same race to complete a great season, following his 2nd place in the League event.

Maud Green has been brilliant, winning all 3 League races, however she had to settle fori 2nd spot in the Championship race, by just a mere 2 seconds behind the Winner.

Cillian Watterson finished his season well with a solid 2nd place in the TY race, to go with his strong League placing.

Well done to all competitors who represented DGS through out the season.

Full results of the Leinster Orienteering Championships can be found here.