Posted at 14:55h in General by Paul Murphy 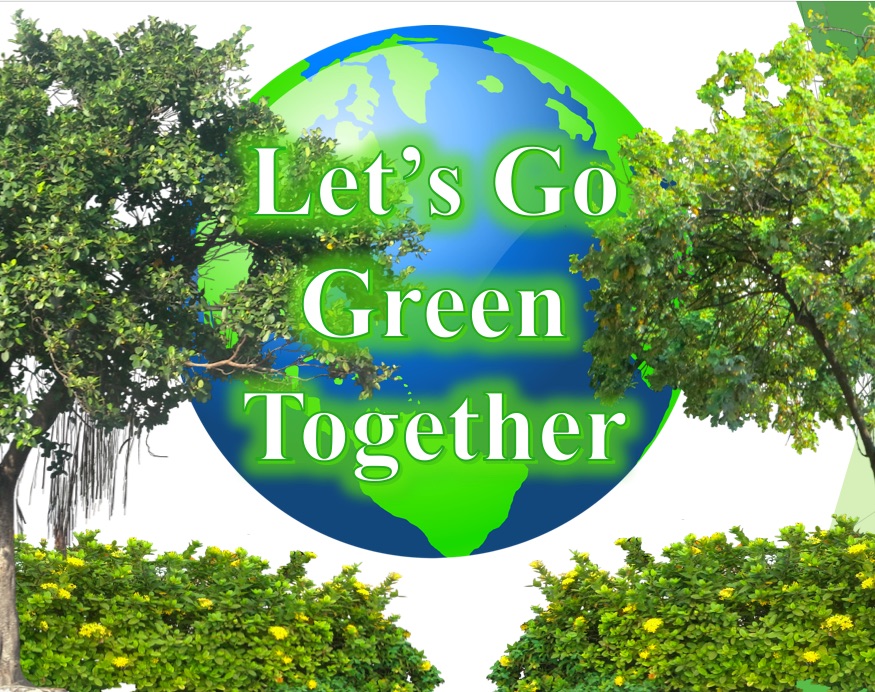 Green Schools is an International Environmental Education Programme that takes environmental issues from the curriculum and applies them to the day to day running of their school.

We surveyed 282 people on transport.  We did a survey on bins.  We have an organic garden and woodland habitat on the school grounds and we will also get new bins.

Due to the over consumption of resources and the creation of plastics which are causing a global crisis of disposal of waste, developed countries are known for producing too much waste and dumping waste in oceans and in developing countries.

Plastic, fast food, packaging and cheap electronic waste threaten us and the environment.

The plastic we dump into our ocean could most likely be eaten by a fish or other sea life, and when we catch fish for food it could harm not just creatures in the sea but humans as well.

Our environment is constantly changing. There is no denying that. However, as our environment changes, so does the need to become more aware of the problems that surround it. Global warming has become a definite fact in our current life.

If we don’t act fast, the problem will get even worse.

Global warming leads to rising temperatures of the oceans and the earth causing the polar ice caps to melt.

We can help by turning off the lights and putting rubbish into the right bins.

Thank you so much, 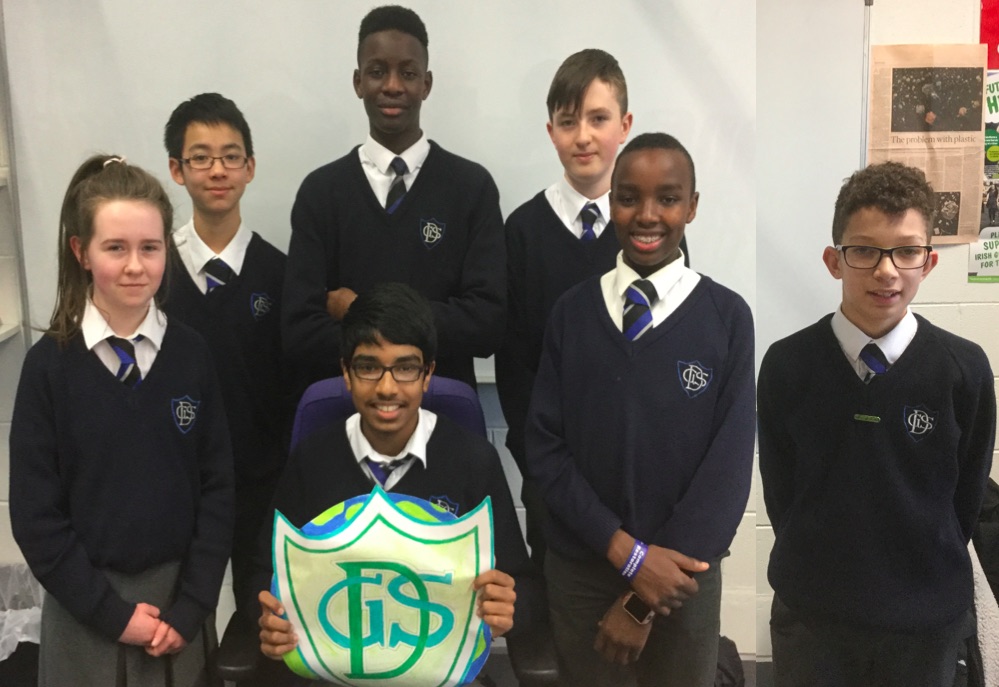 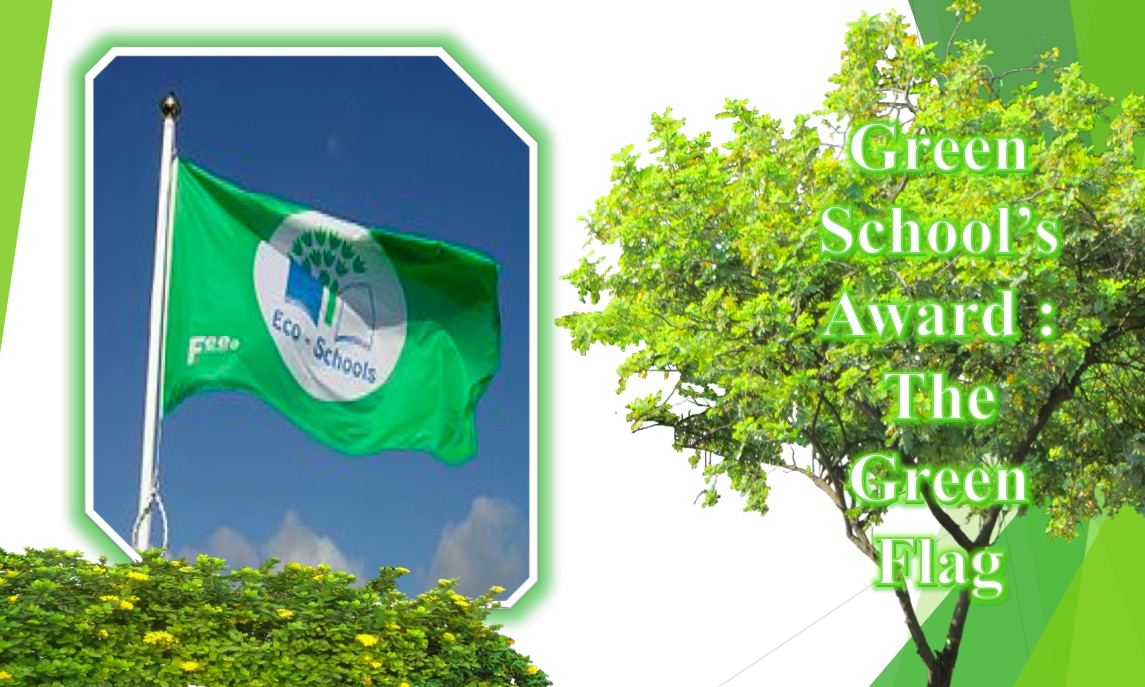 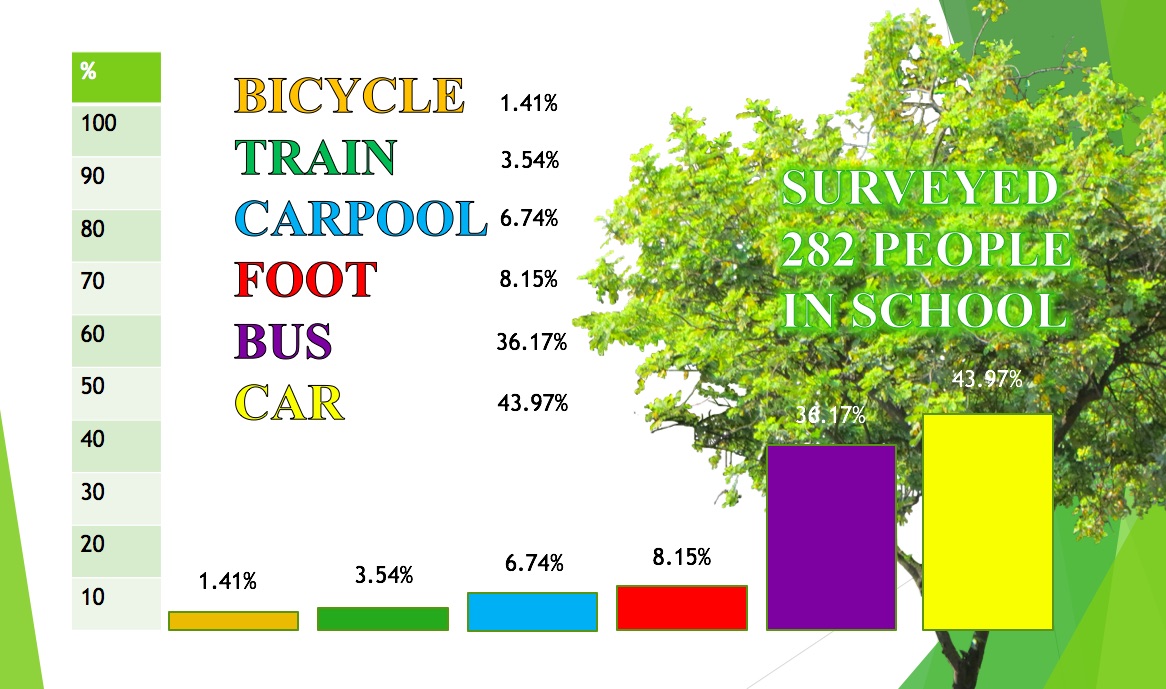 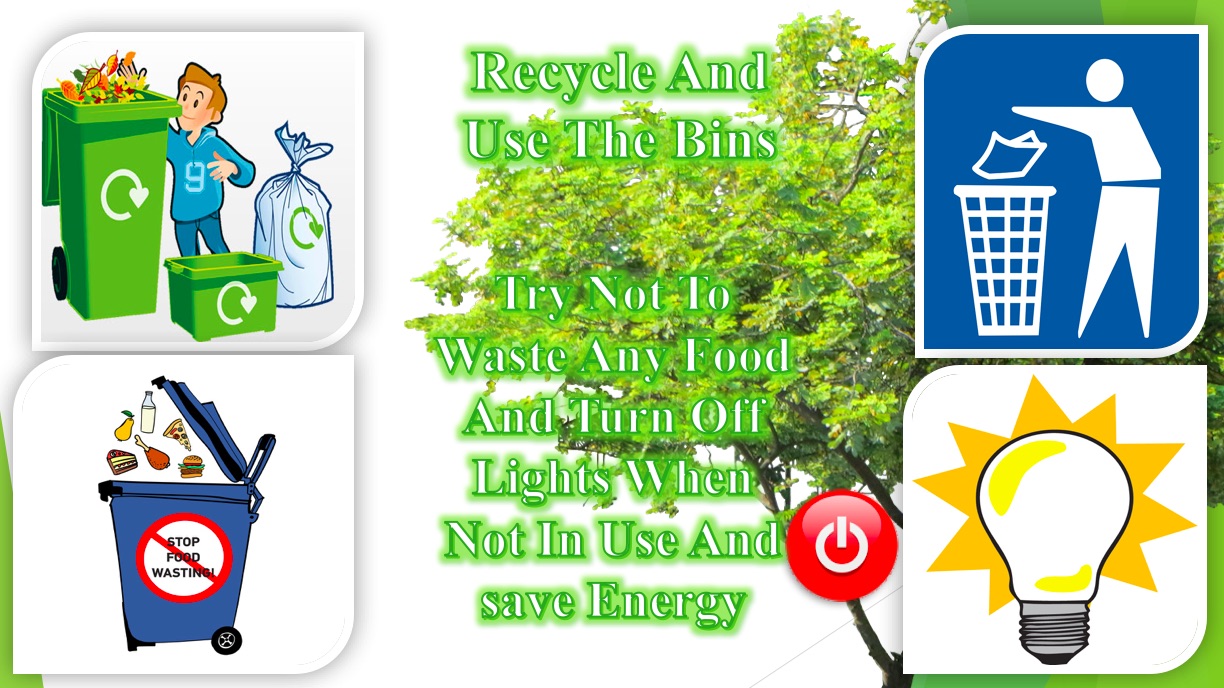