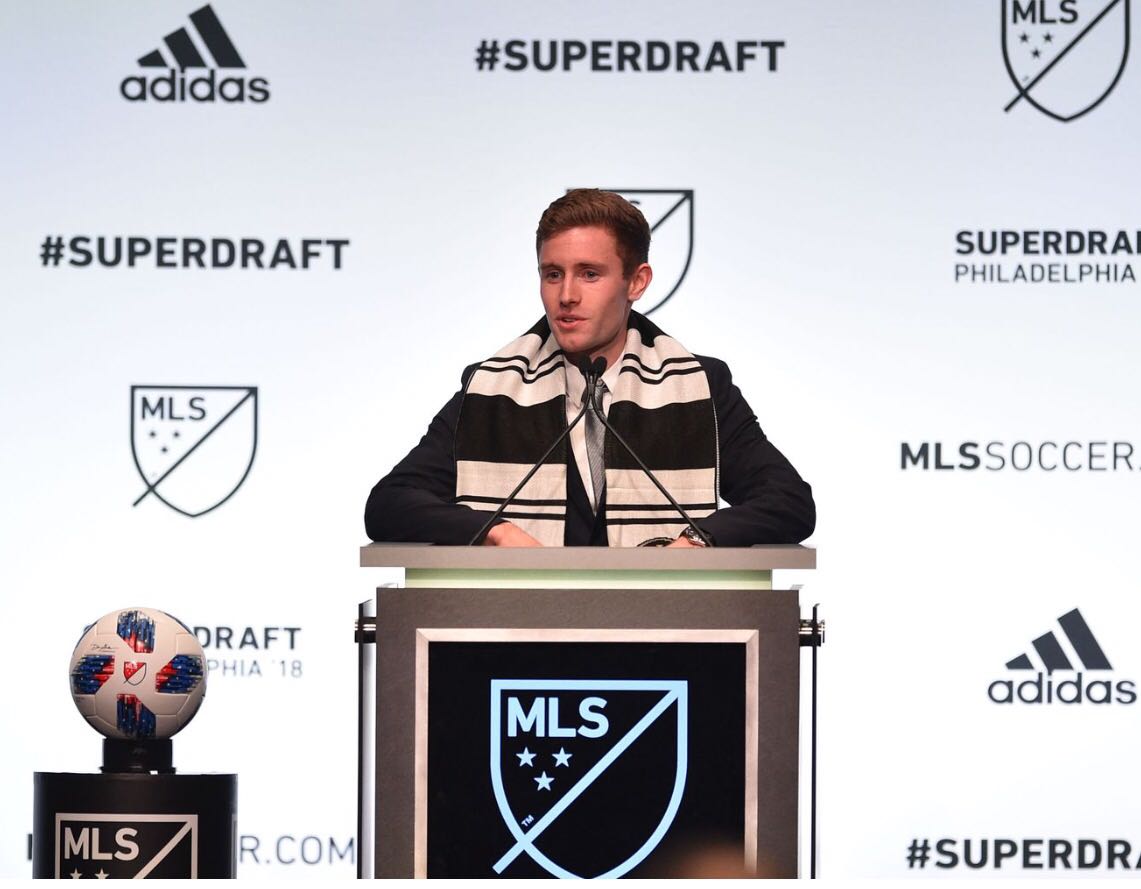 Jonathan Gallagher left DGS in December 2004, lived in Jamaica, Connecticut, Singapore, U.K. , then back to Connecticut where he finished high school.

Football was always his passion, while abroad professional clubs expressed interest in him as a player, Marseille, Juventus, Newcastle, etc. He also played with the English school boys team. Jonathan was keen to continue his education to college level, and was lucky to get a soccer scholarship to Notre Dame, where he graduated December 2017 with a degree in business. While at college he played soccer, and won many awards, which led to him being drafted by the MLS, and now plays professional with Atlanta United FC.

Jonathan never gave up on his dream, during his school years his priorities in order were, soccer, study, and social. He frequently told his younger fans that if you excelled on the pitch and in the classroom that your social life would follow.

After signing for Atlanta Jonathan said “it’s a dream come true to have a professional contract, one I’ve been chasing a long time, but glad I took the longer path and earned my degree”.

Jonathan still has a sibling in the school, Mark Gallagher in 2nd Year. 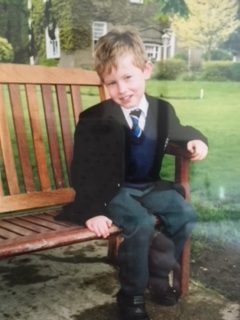 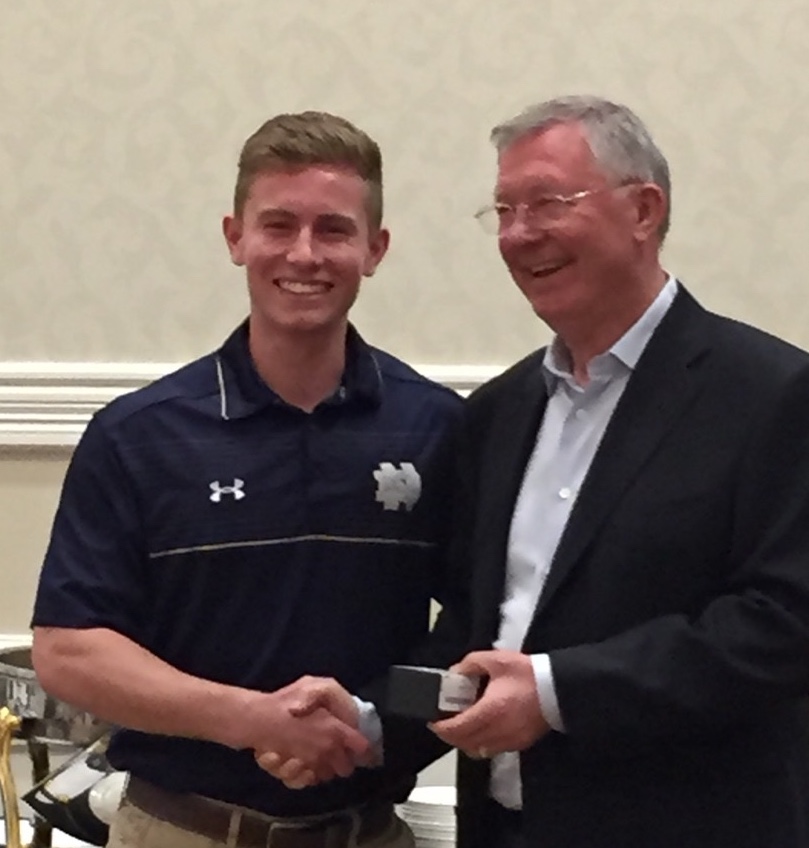 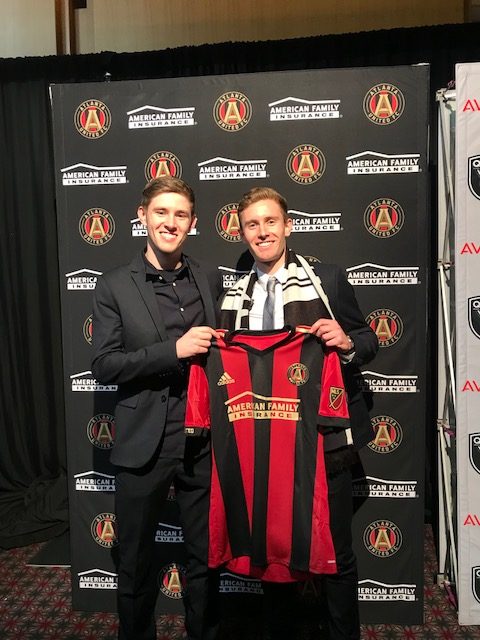