Posted at 22:03h in General, Rugby, Sports by Paul Murphy 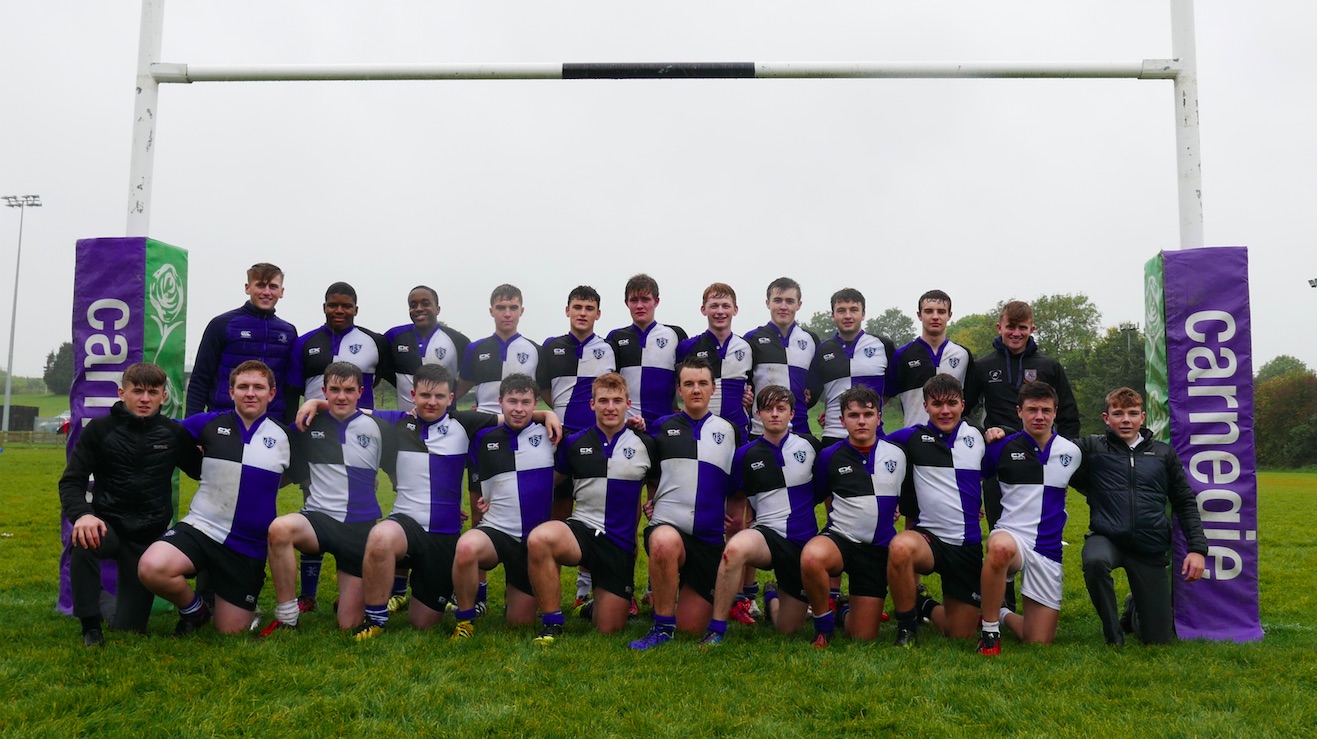 With a place in the McMullen Cup semi-final and the last qualifying place in the Vinnie Murray Cup at stake, today’s game was going to be hard fought encounter. Ardee had easily disposed of their opponents in the earlier rounds and beat DGS in the North East League back in September by 27 points to 22.

The school side took the game to Ardee from the word go, Peter Kerley pounced in the 5th minute to score a try which was converted by Darragh McCoy. DGS punished their opponents in every aspect of play. TA Irwin and Caoilin Traynor dominated the line-out while team captain Andrew Cox caused havoc in open ground. Jack Hughes marshalled his back line who proved clinical in attack and unbreakable in defence.

Ardee responded in the second half with a try from the kick-off. Grammar built the phases and were awarded with a penalty which Darragh McCoy slotted over to extend their lead.  Ardee had a few more attacks but centres Max McGloin and Daniel Molloy ensured these came to nothing. Several ruck phases close to the 60th minute allowed for quick hands and winger David Murdock ran in the second try which pushed the game beyond Ardee’s reach.

An outstanding squad performance and  great celebrations witnessed when the final whistle sounded. Sincere thanks to the many parents who turned out to support the team.