Posted at 21:18h in General, Rugby, Sports by Paul Murphy 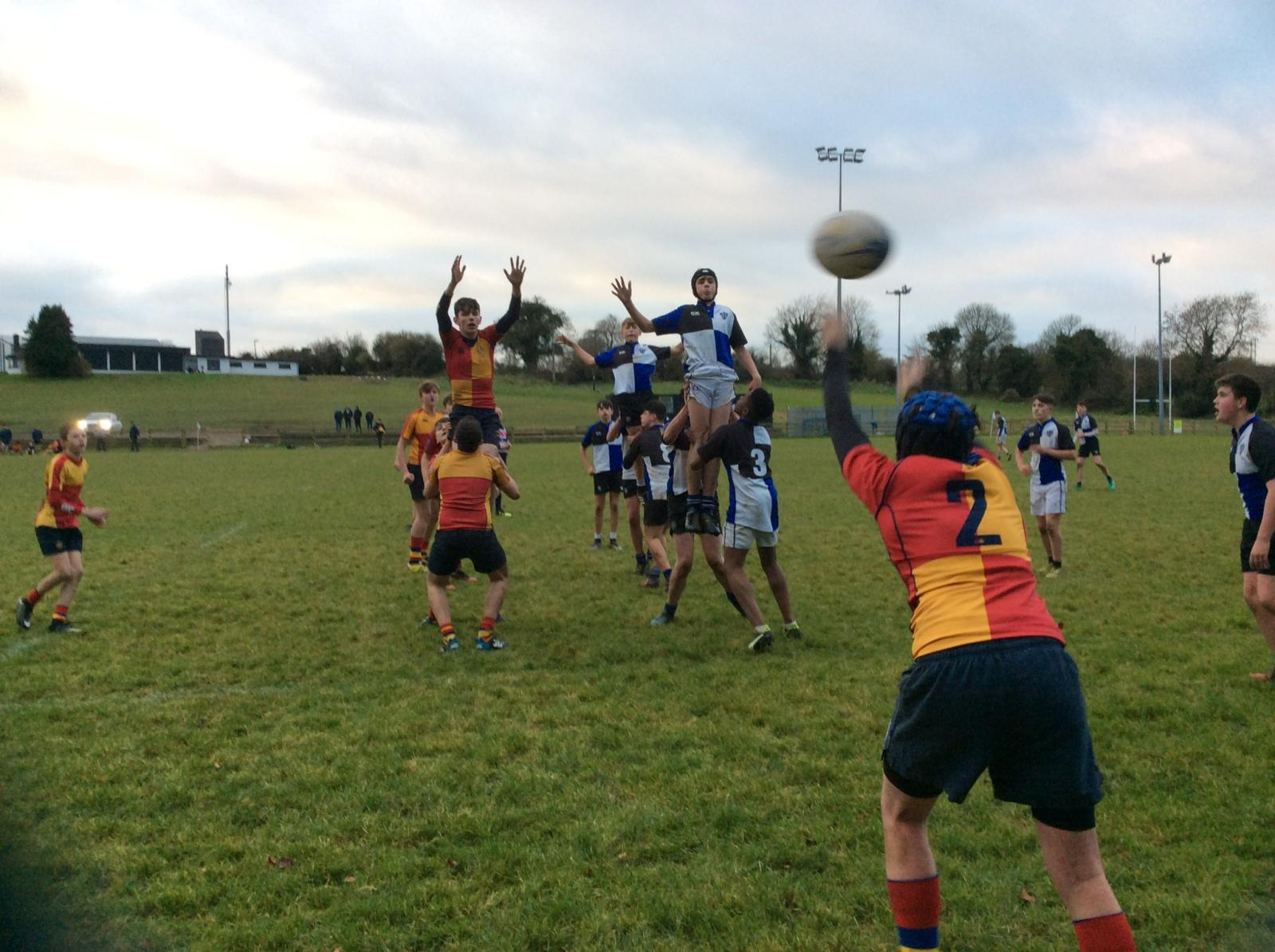 Congratulations to all junior players who outplayed their opponents at Mill Road today in the Leinster Schools Duff Cup (2nd Round). Leading from the front team captain Harry O’Neill went over the line in the opening three minutes and set the tone for an afternoon of open rugby which yielded 10 tries and 8 conversions.

The squad now progress to the last 8 schools in the competition and will take on Salesian College Celbridge  next Tuesday afternoon 12th December. Well done to all players and thanks to those parents and grandparents who turned out to support. 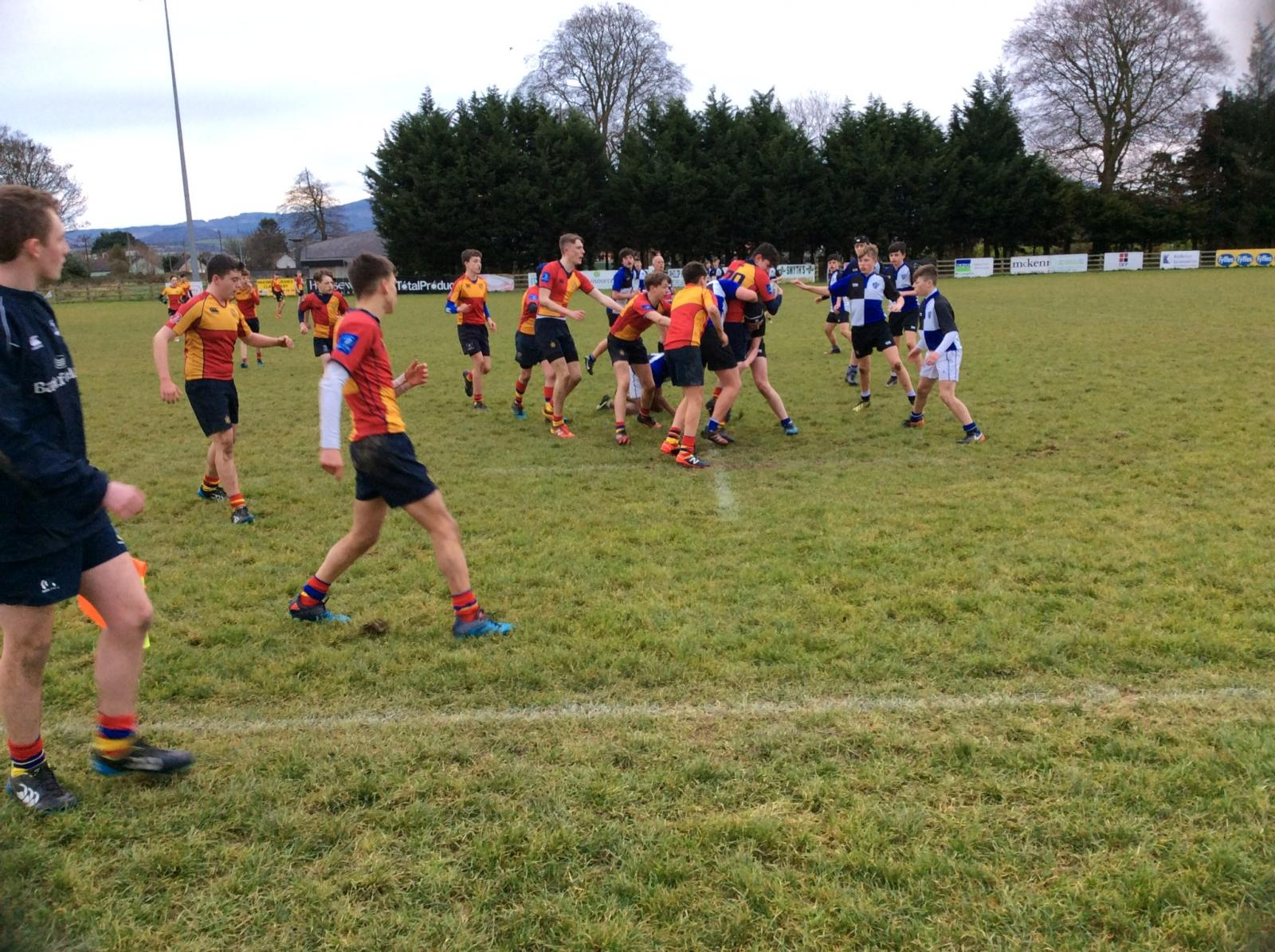