Posted at 14:42h in General by Paul Murphy 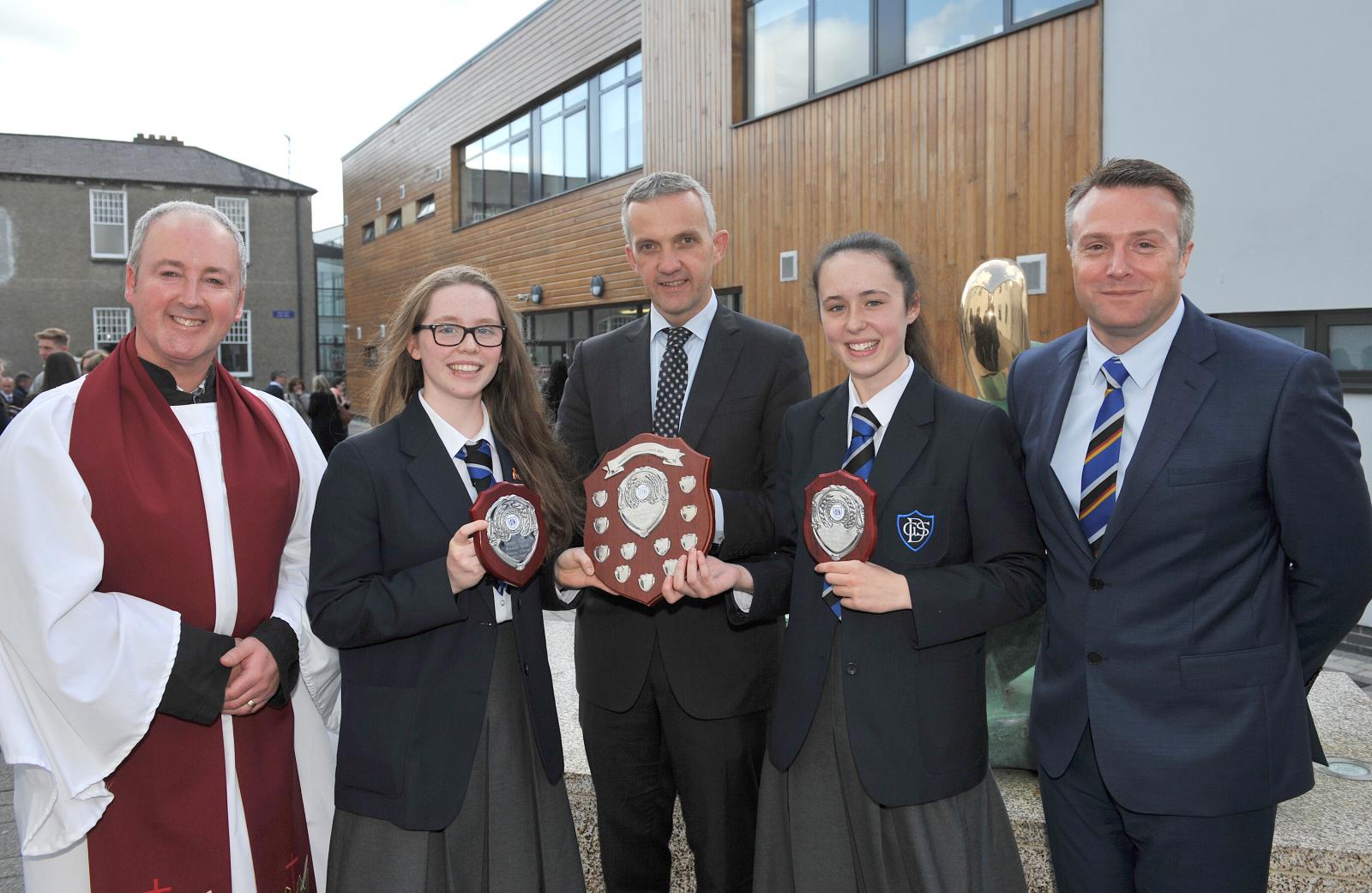 The school was delighted to welcome Professor Donal O’Shea as guest speaker.

Professor O’Shea is a consultant endocrinologist and physician based in St Vincent’s Hospital in Dublin.

In an inspirational speech, he spoke about obesity and leadership.

He shared quite a number of interesting facts and figures about obesity with the audience, and how for example fizzy drinks, ice-creams among others can have a negative impact on our health and particularly the health of children.

Leadership is another topic he touched upon during his speech. According to him there are two different types of leadership:

Leadership can either be positive or negative and he gave examples of both.

Professor O’Shea told the audience that there are two guiding quotes for him in life. One of them is by T.S. Eliot: “The last temptation is the greatest treason, to do the right deed for the wrong reason”.

He concluded his speech addressing the students saying “Be the best that you can be”.

The Headmaster, Mr Jonathan Graham, thanked Professor O’Shea for his address and took the opportunity to express his sincere thanks to all members of the school community for their continued commitment and support of Dundalk Grammar School.

The prizes presented on the day saw students rewarded for excellence across the whole spectrum of school life.

This year a new prize was introduced in memory of Ms Valerie Meagher, former Deputy Principal and Head of DGS Boarding:
The Valerie Meagher Perpetual Award for Performing Arts.

The ceremony was followed by refreshments in the Harper Building. Many thanks to Total Produce PLC for their continued support of our Prize Day.

More prize day pictures can be viewed in the GALLERY section of the school website. 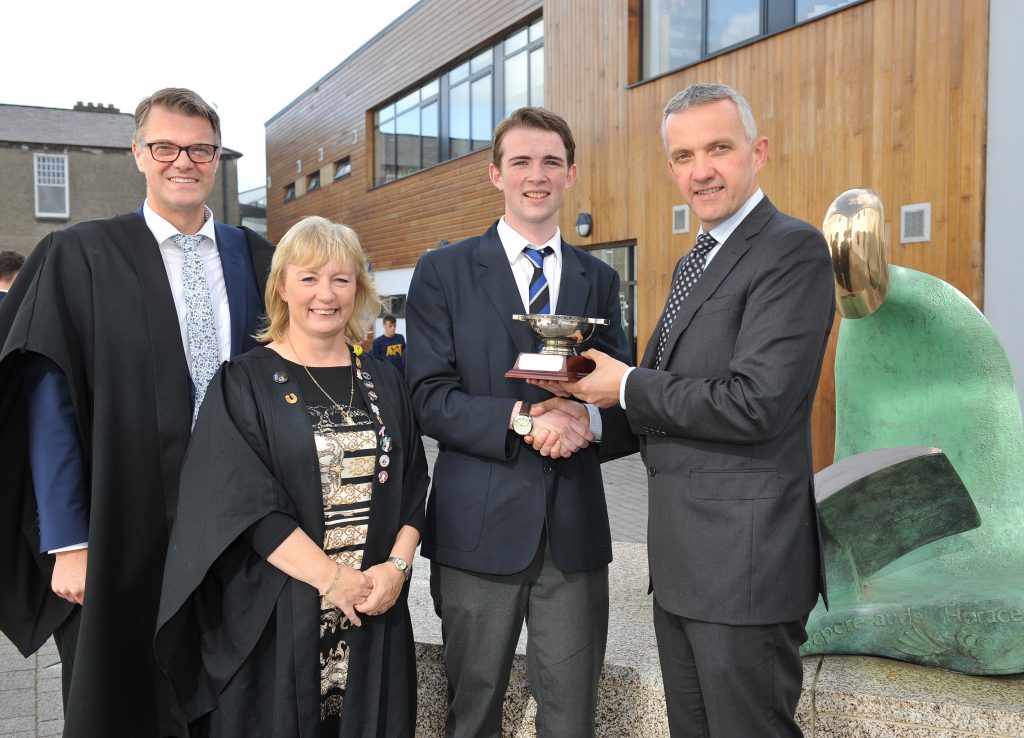 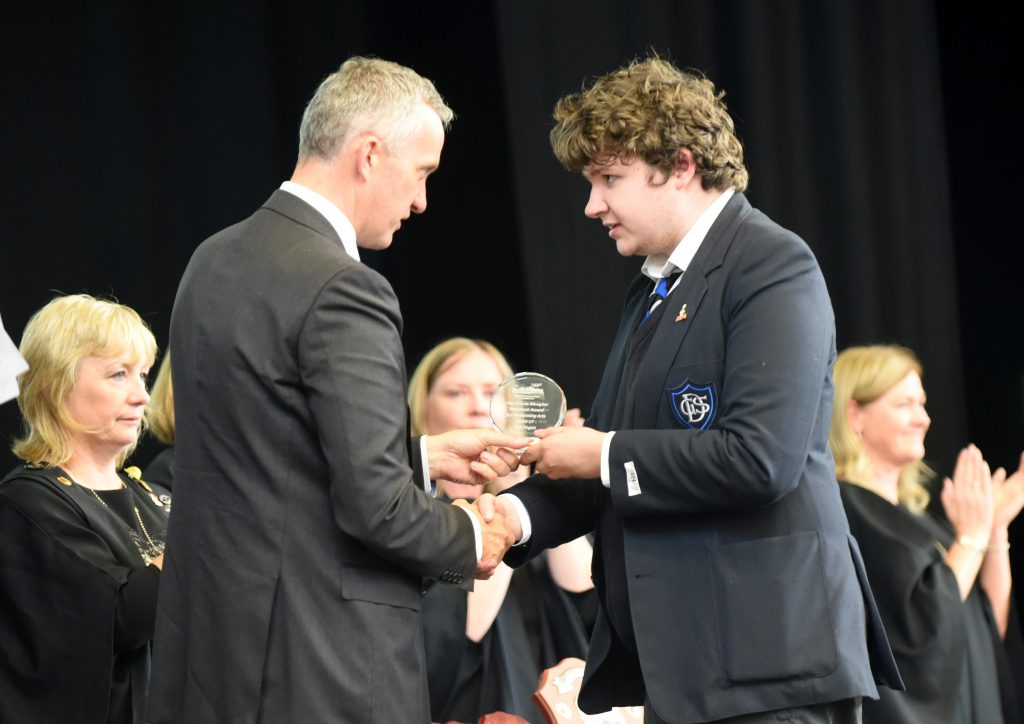 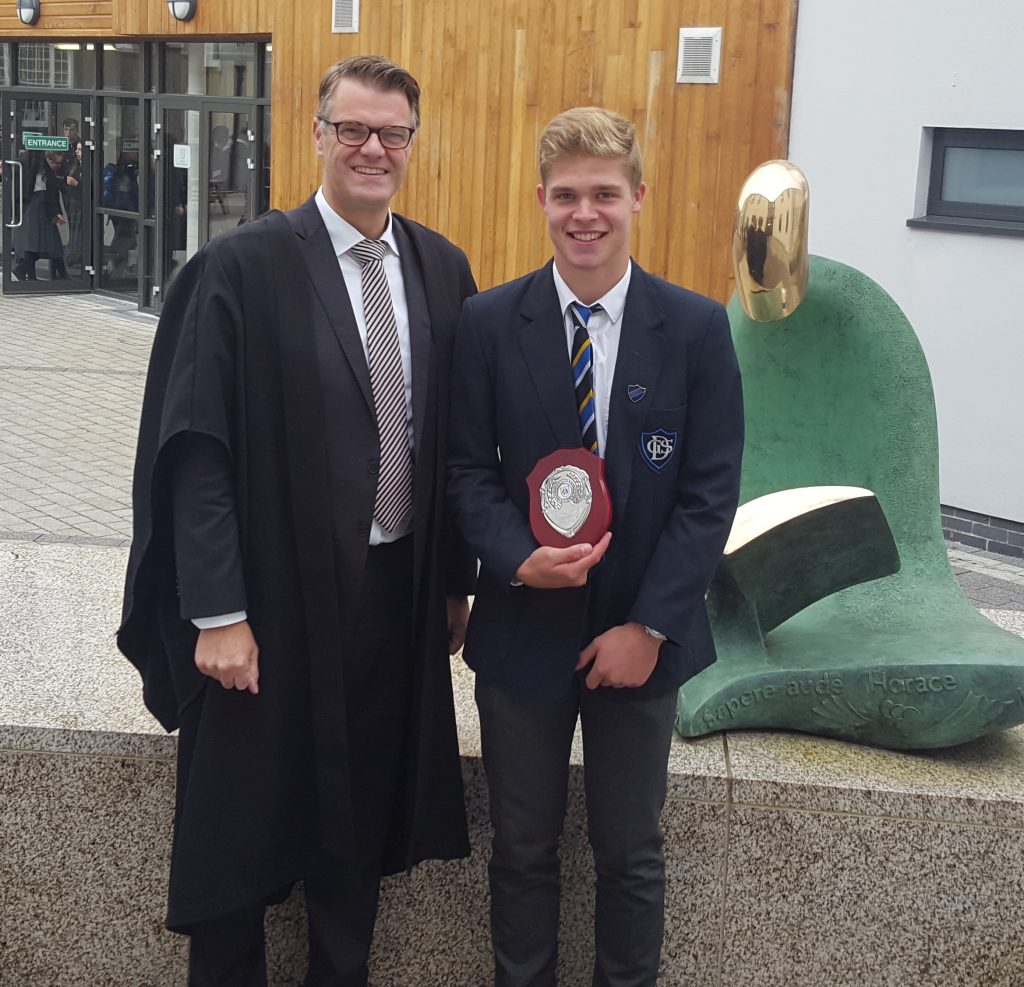