Posted at 13:04h in General by Paul Murphy 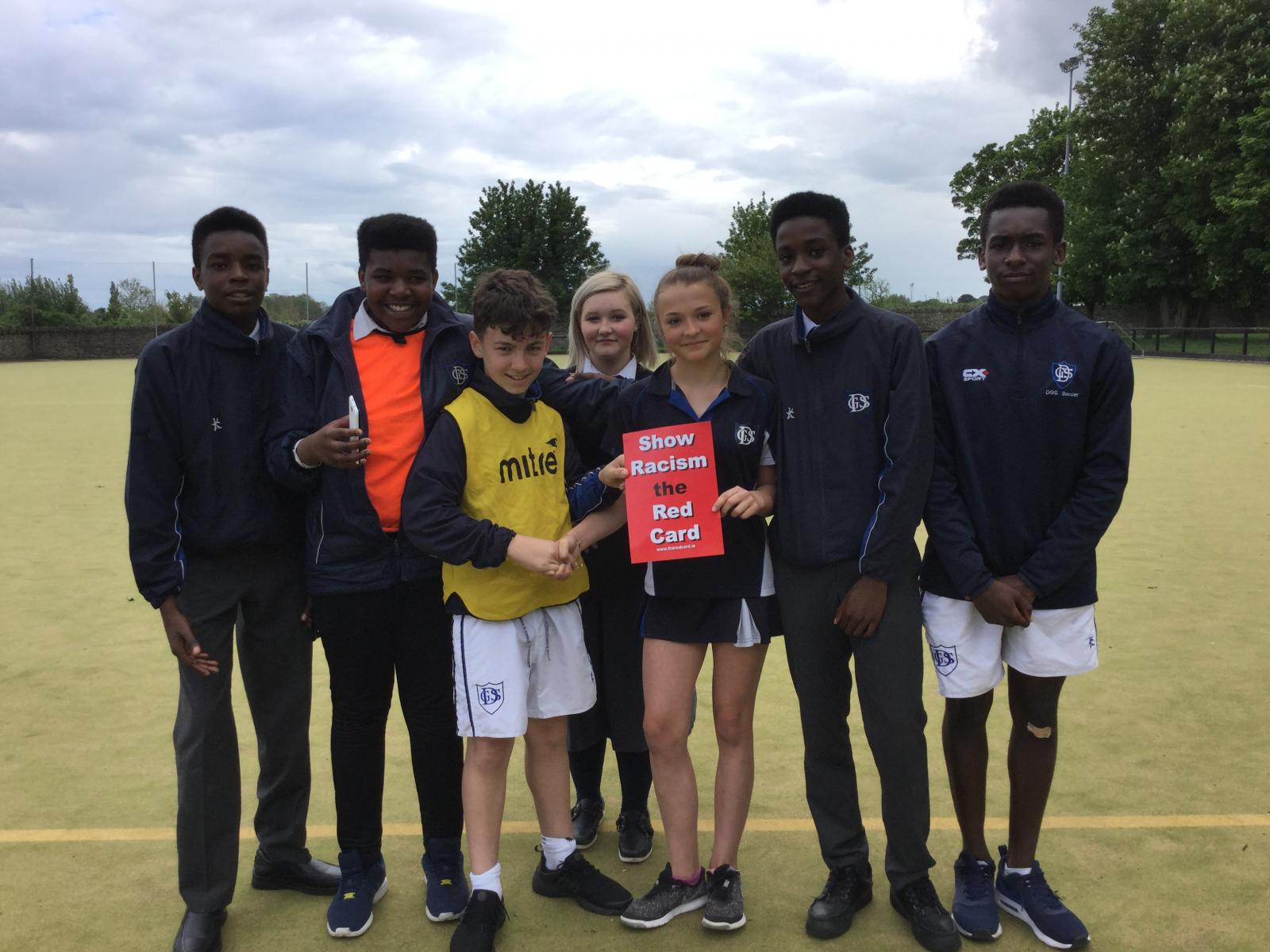 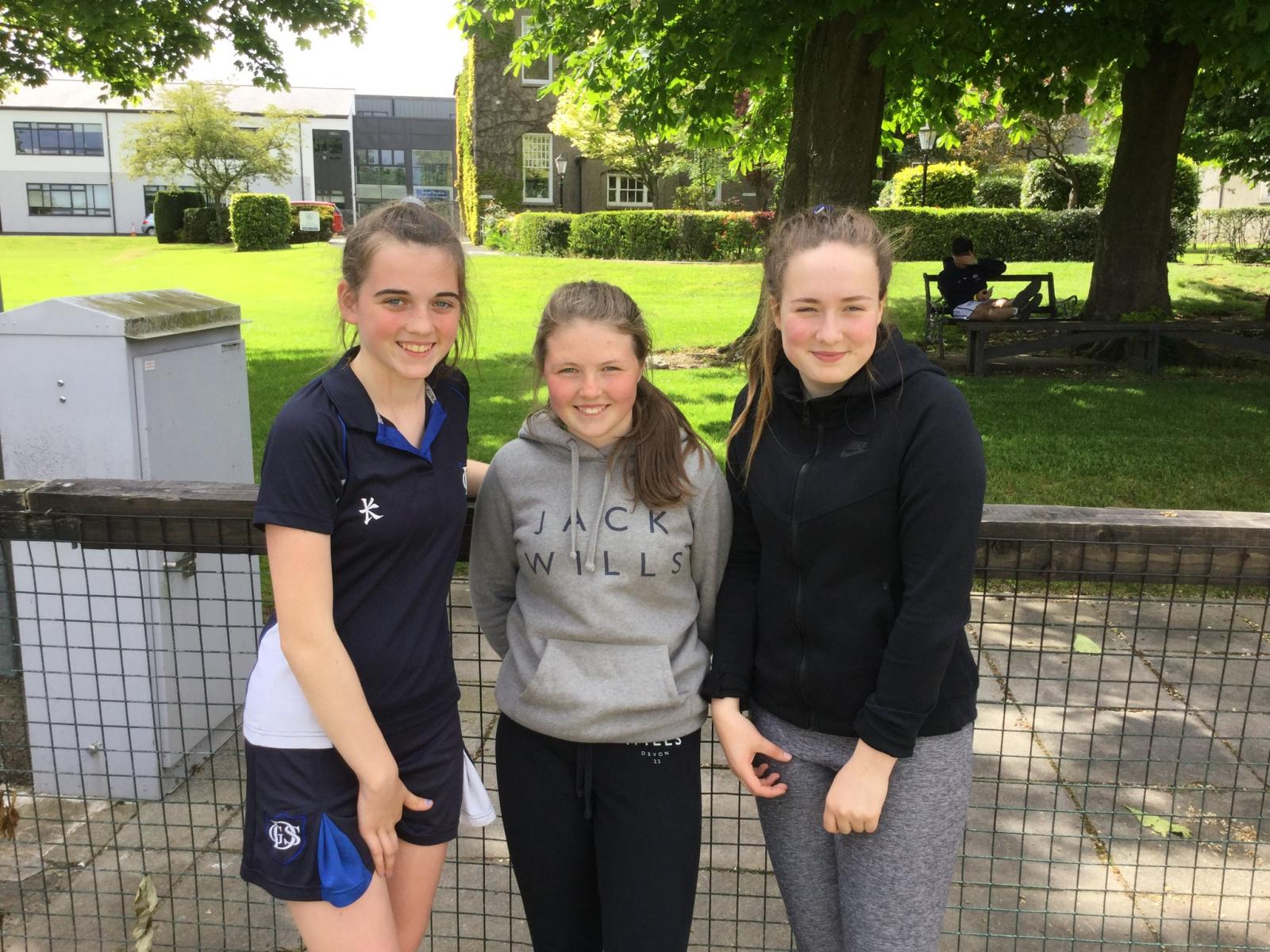 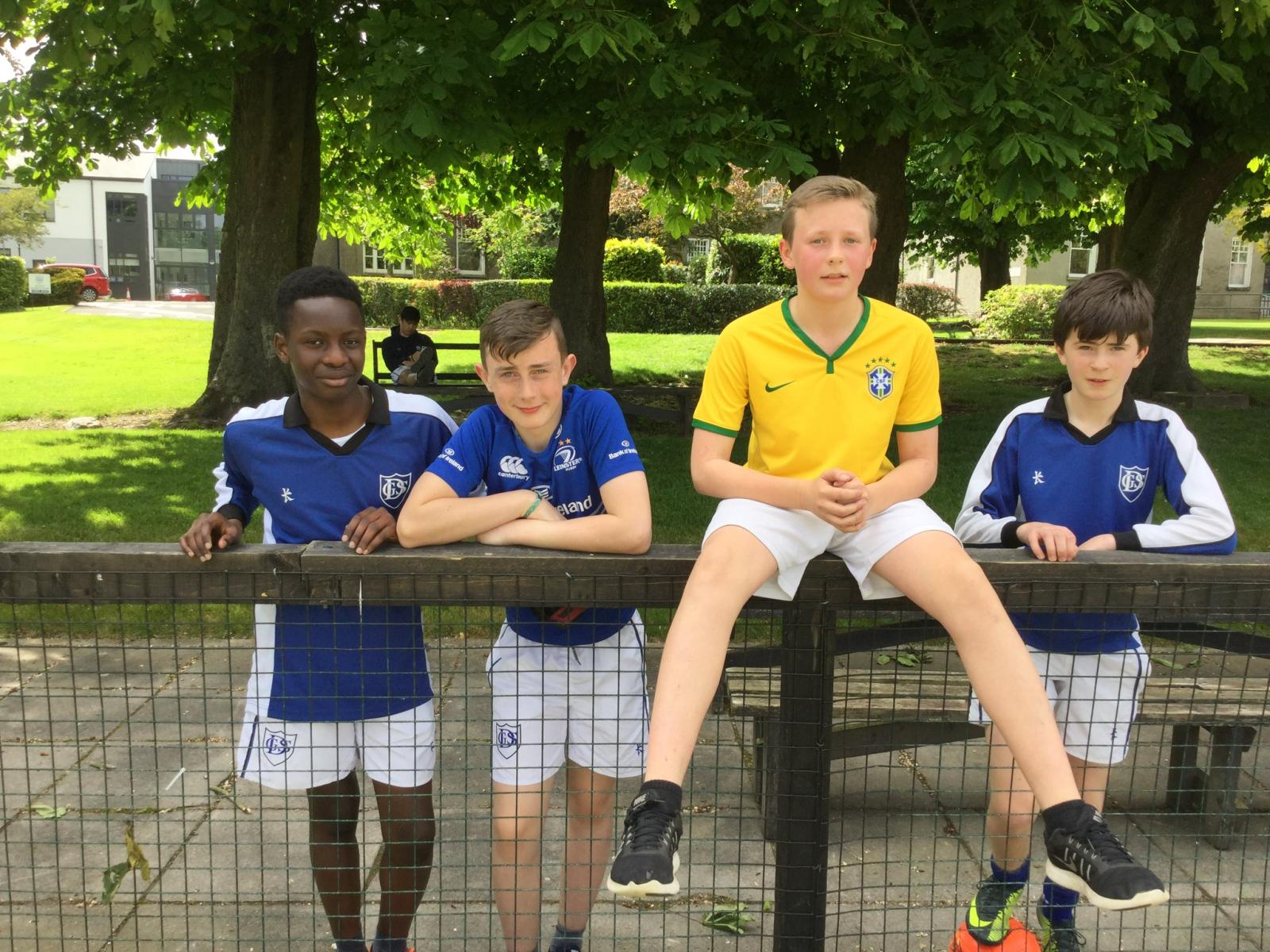 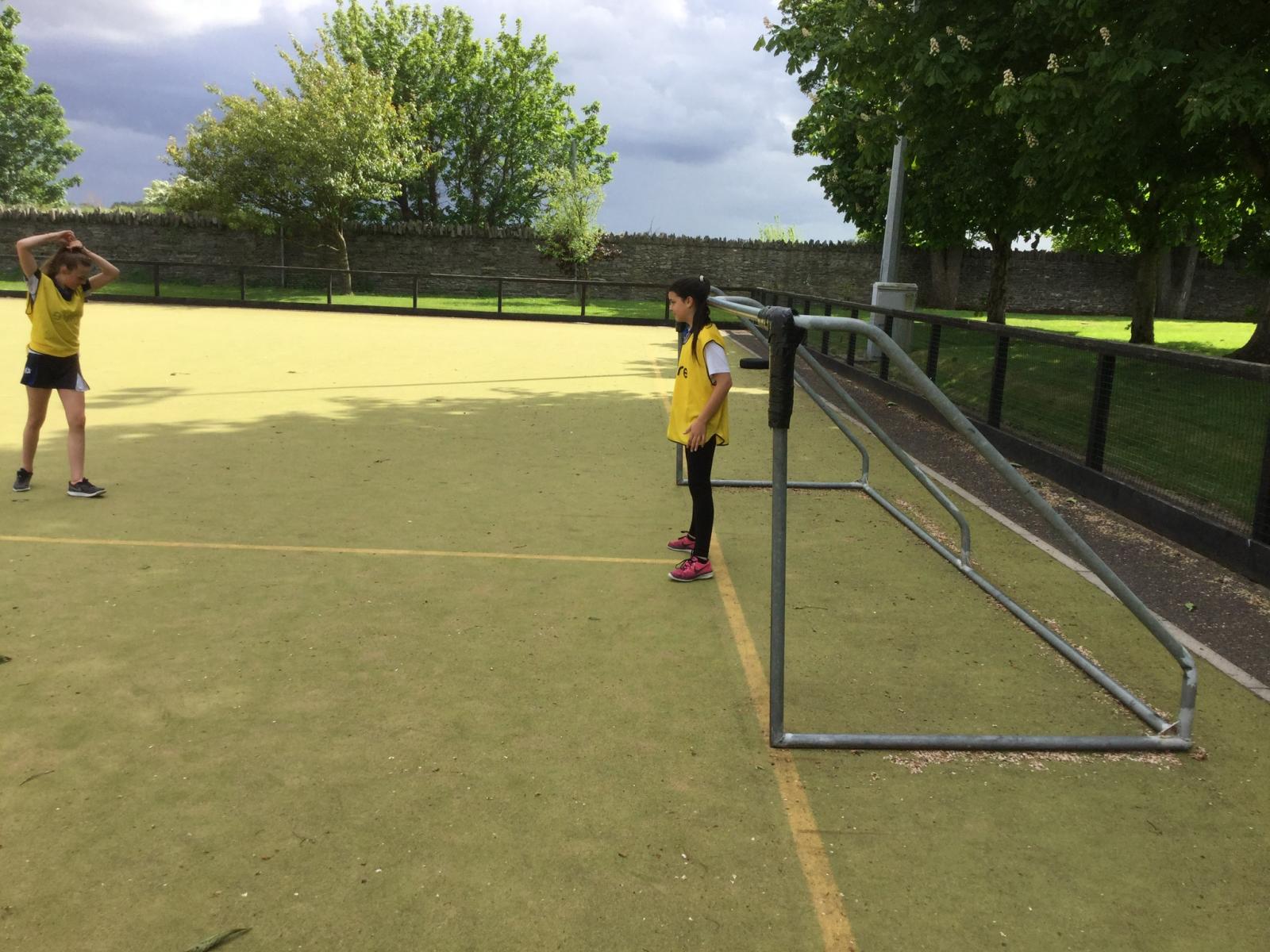 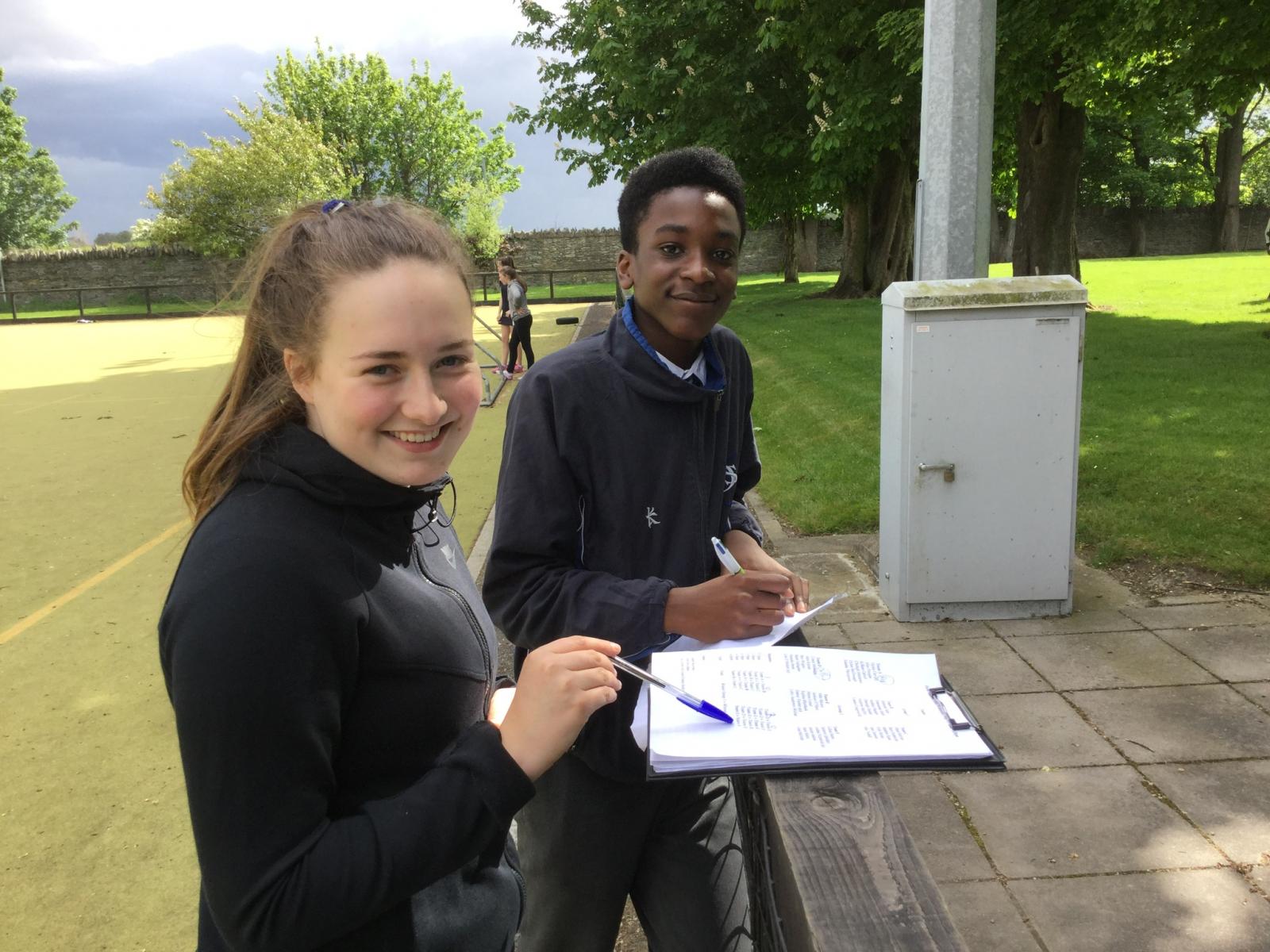 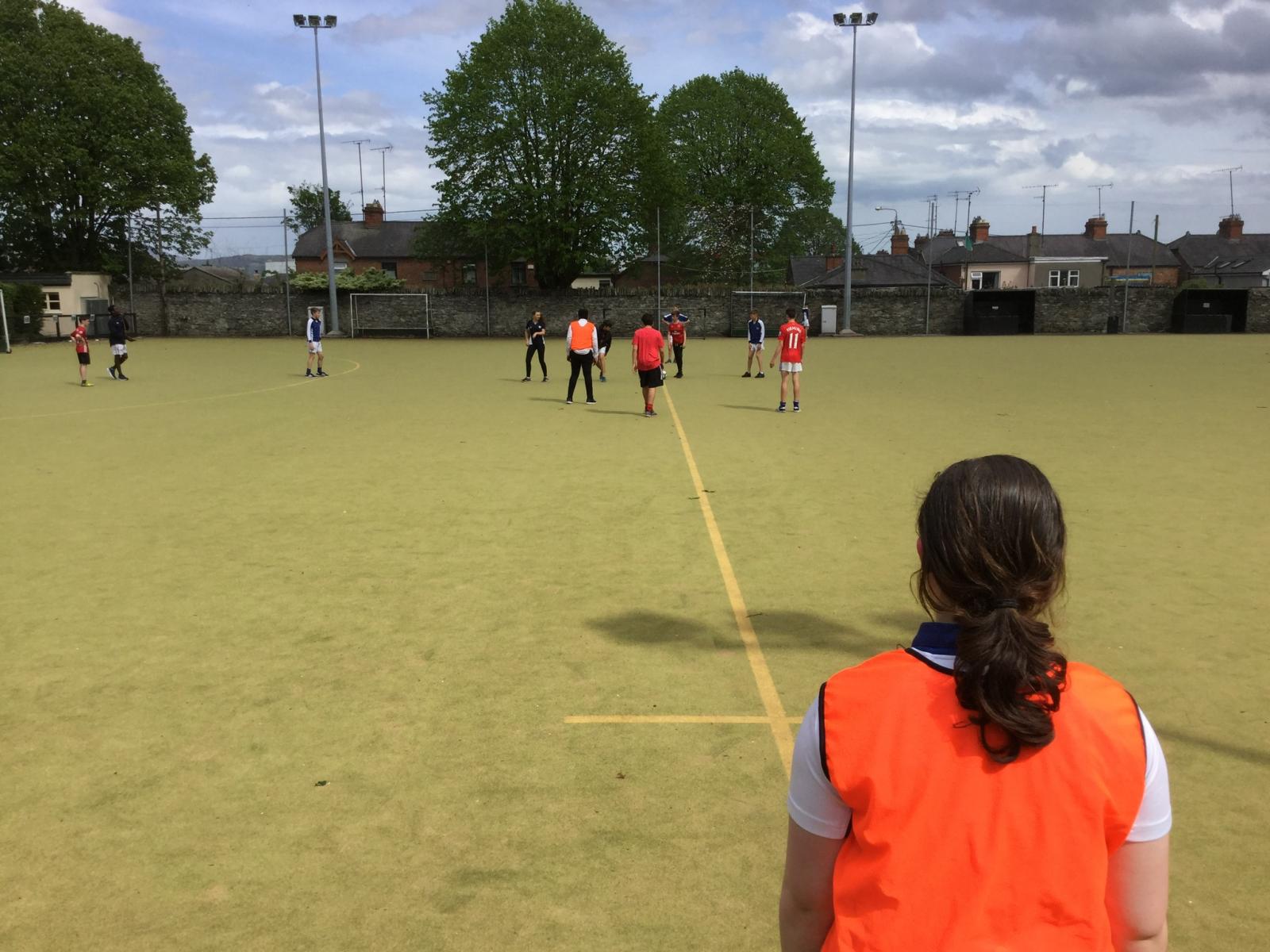 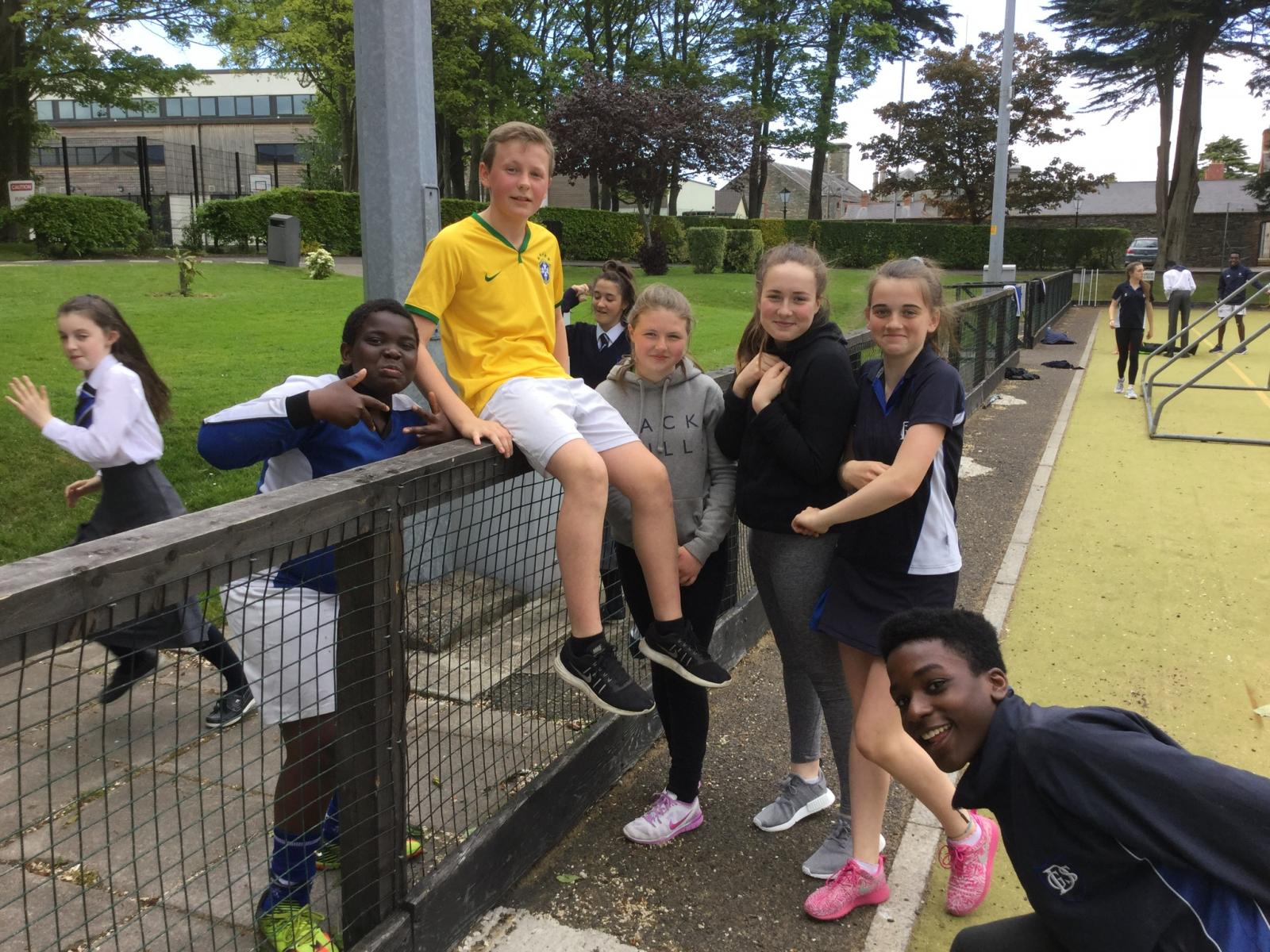 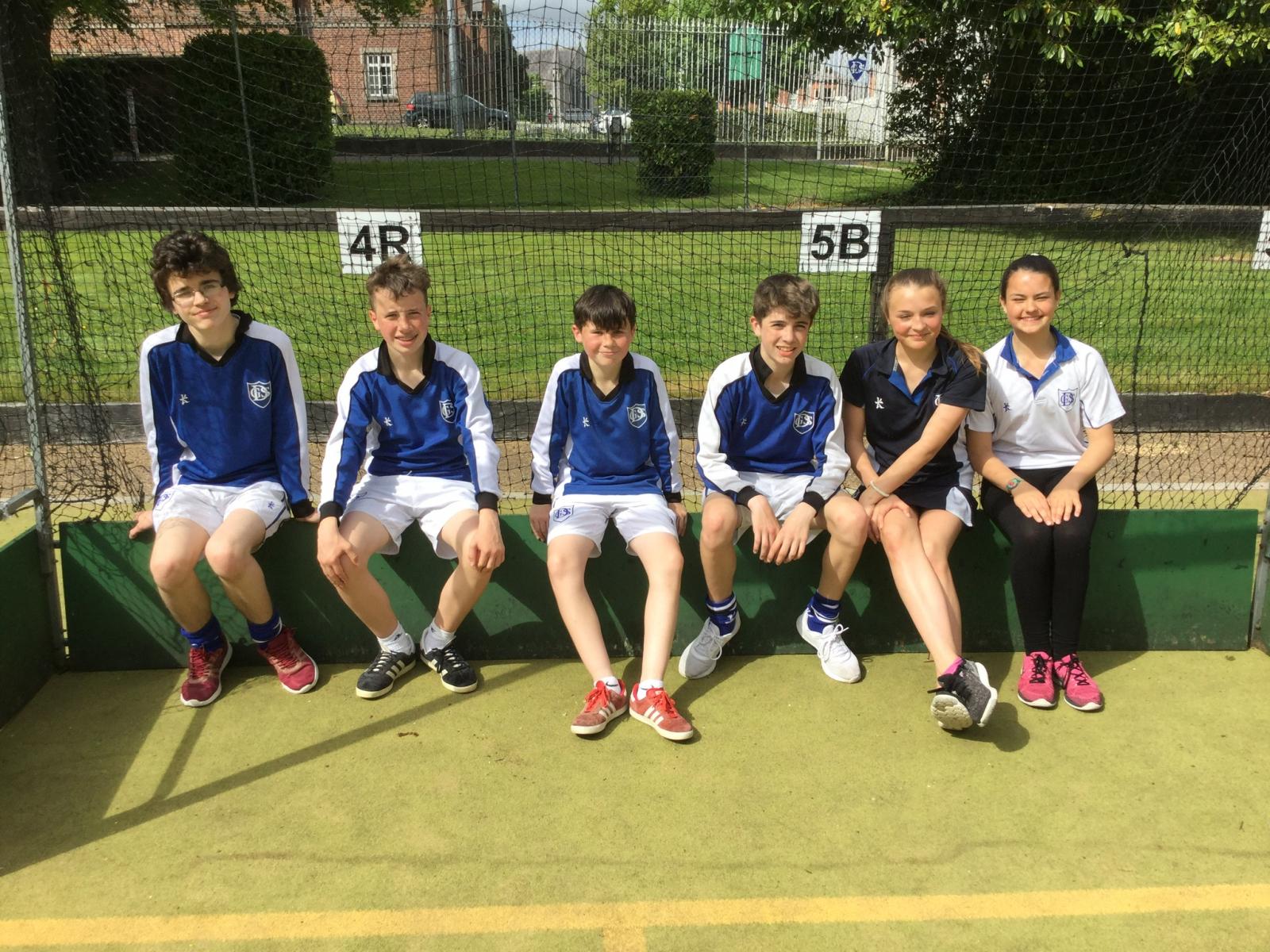 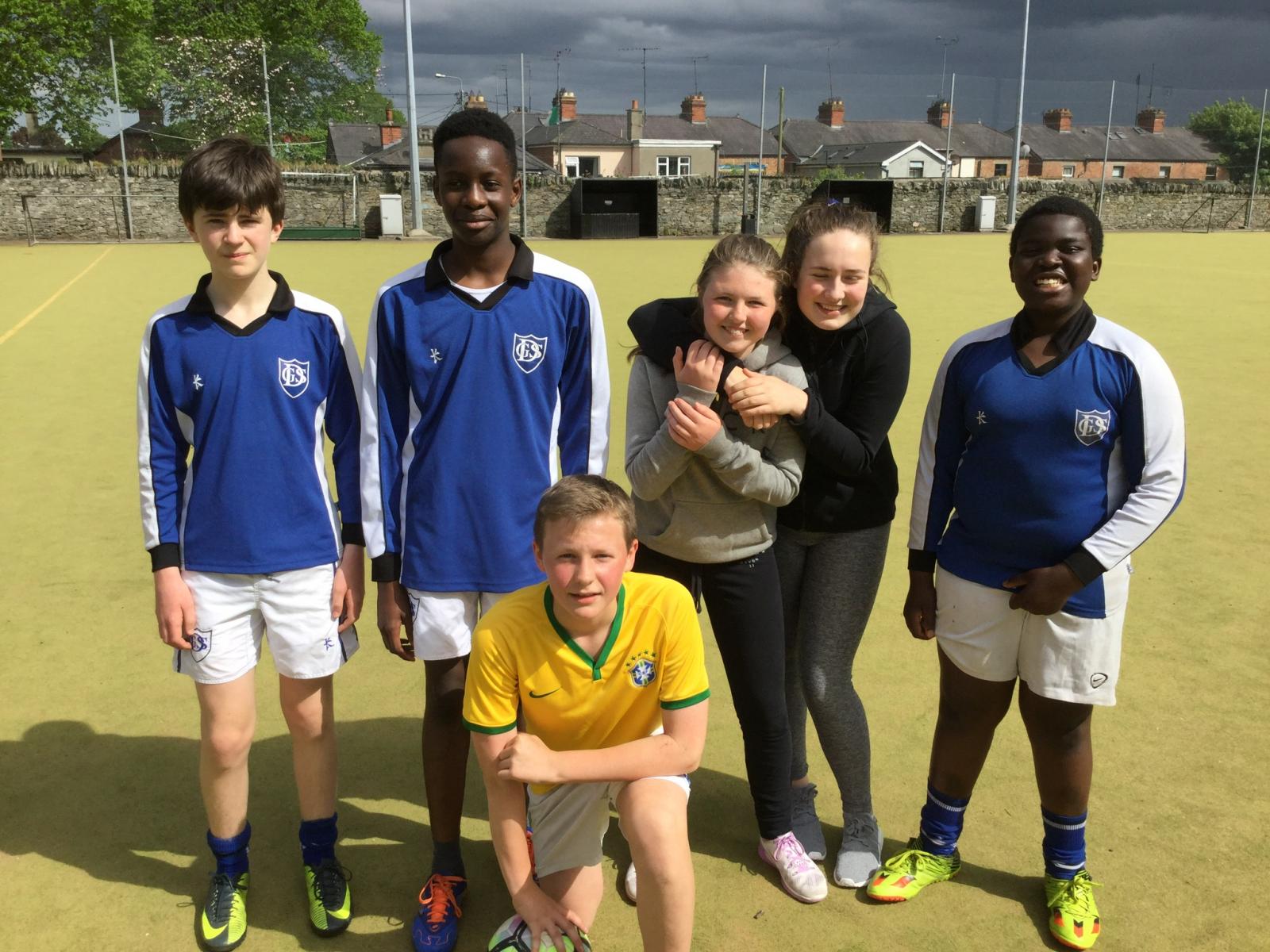 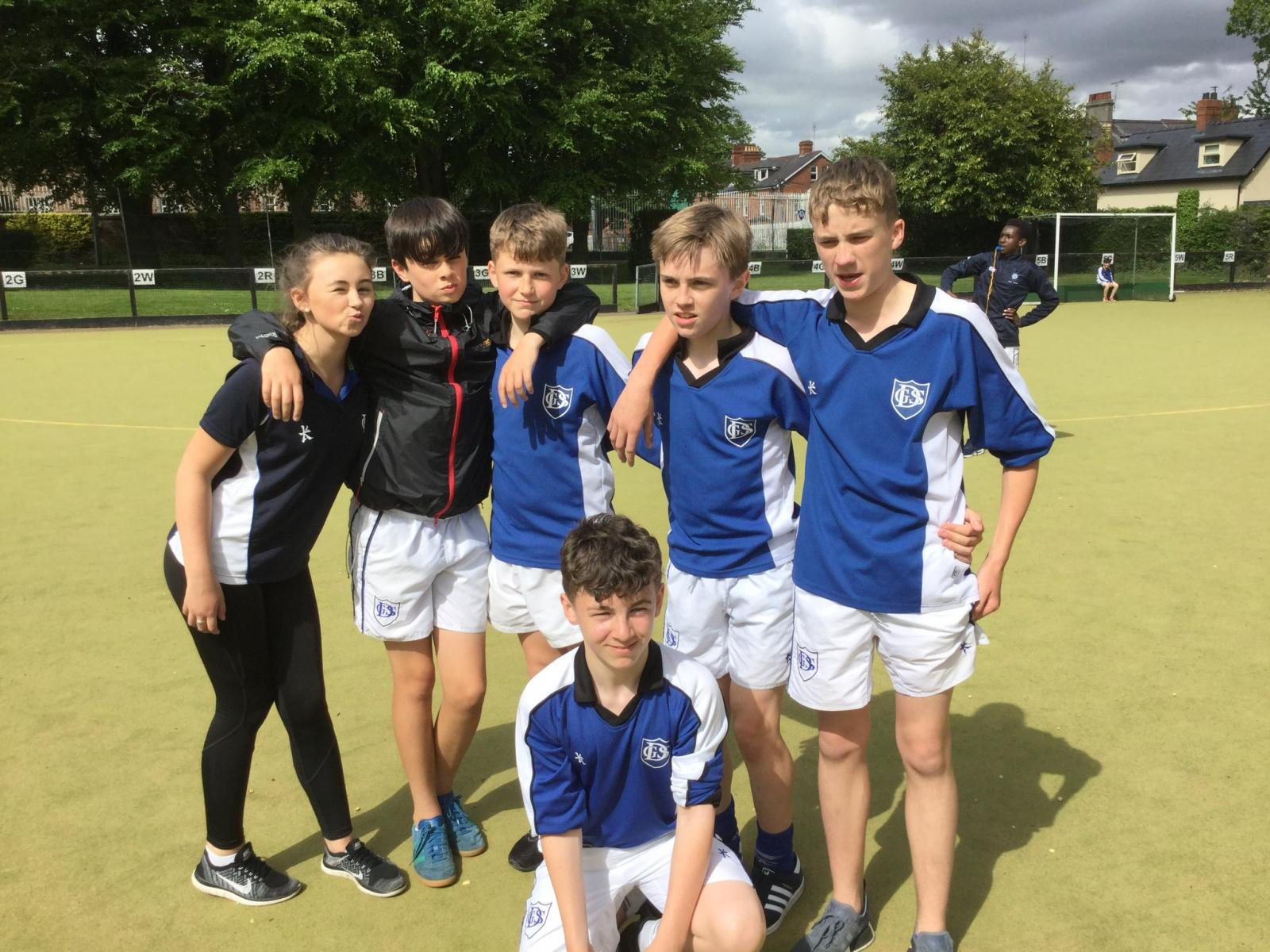 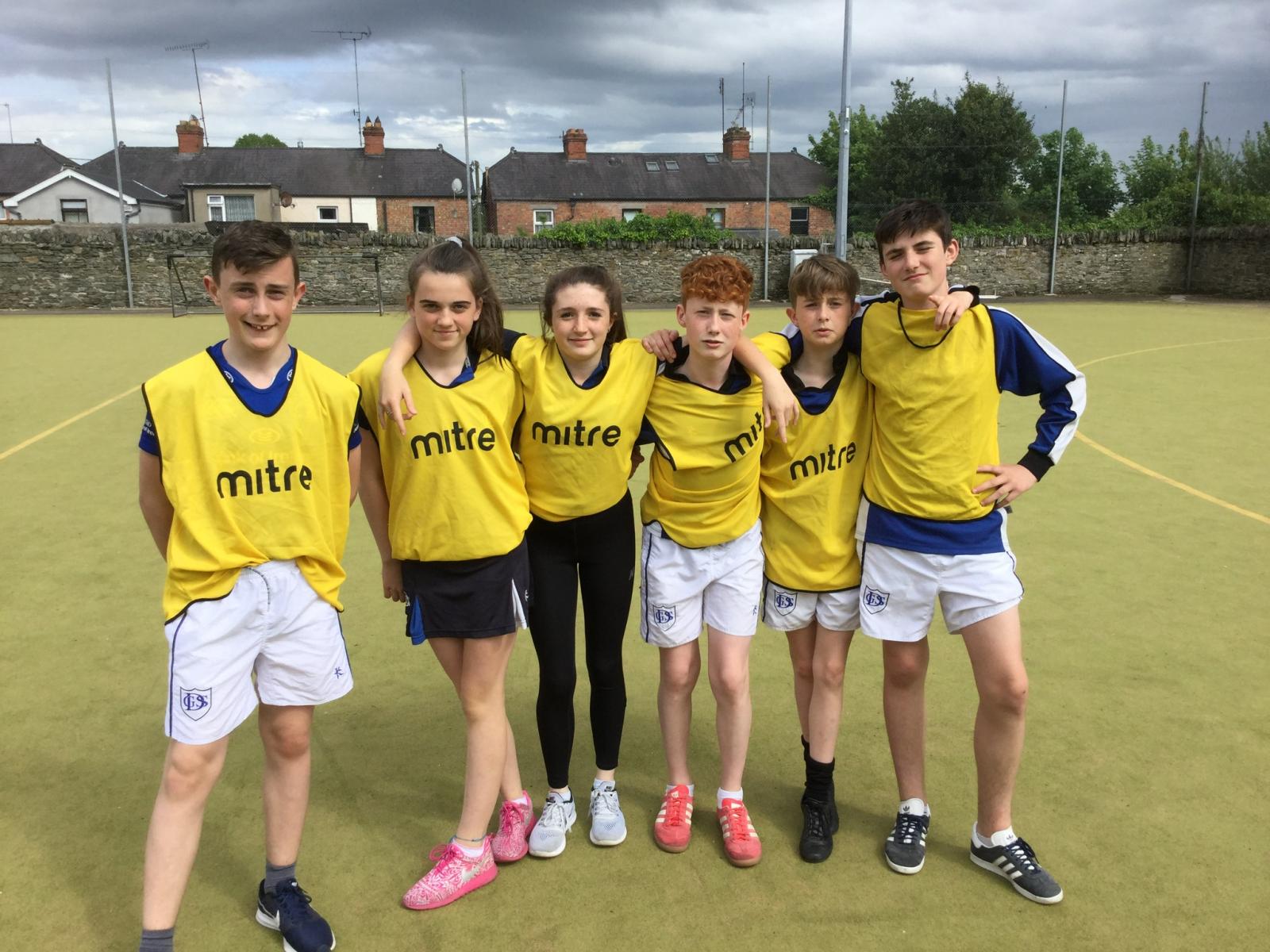 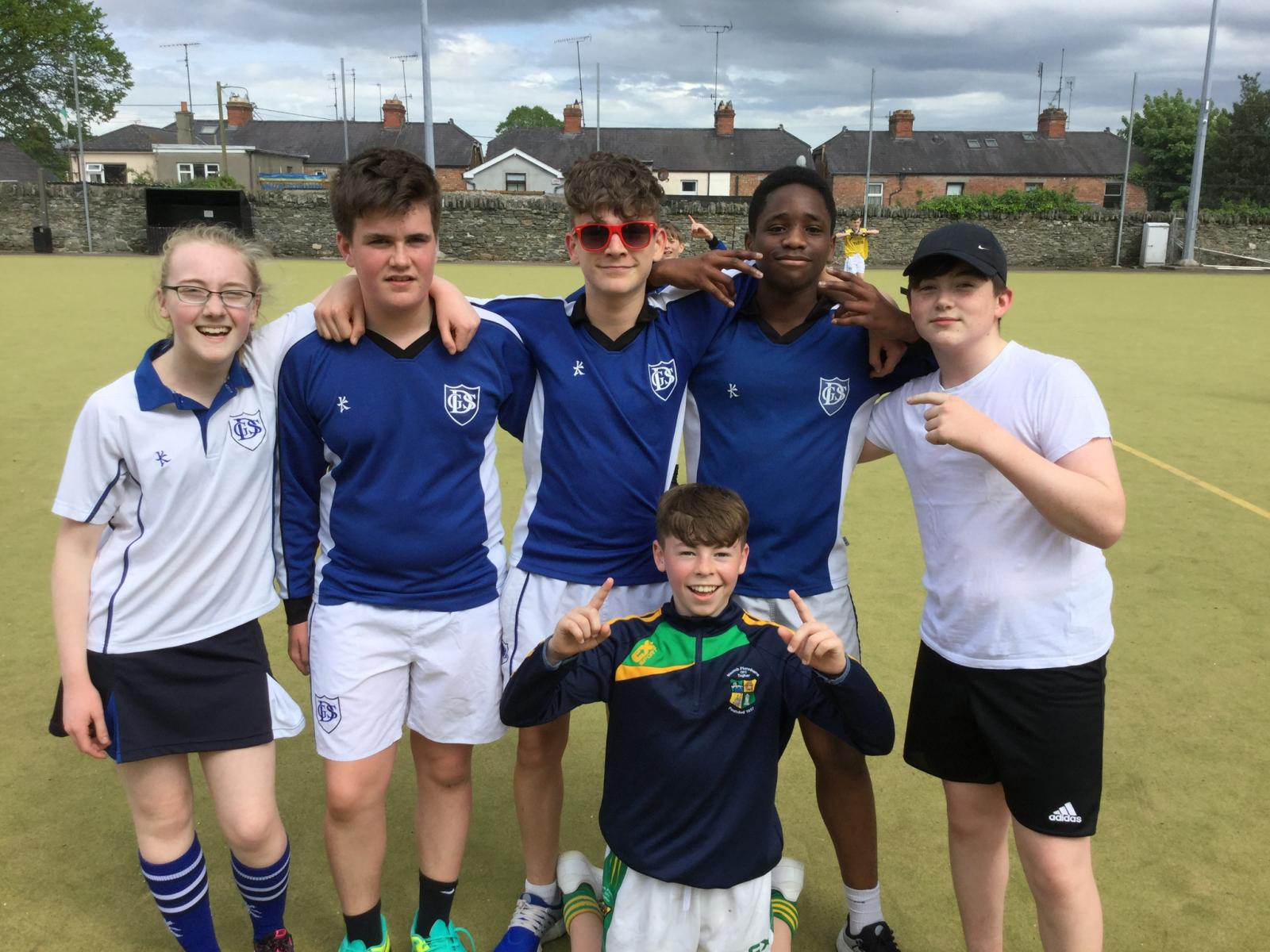 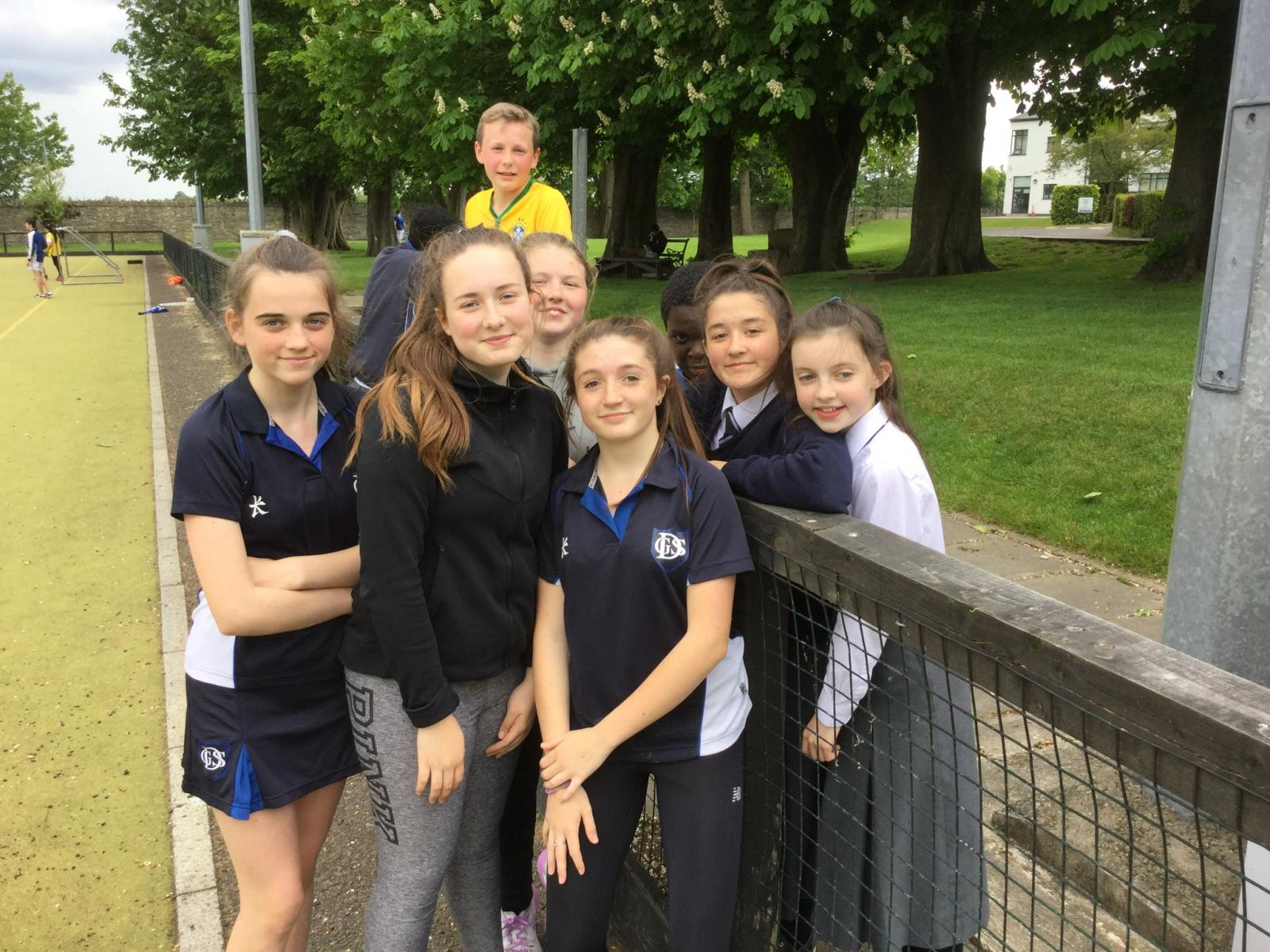 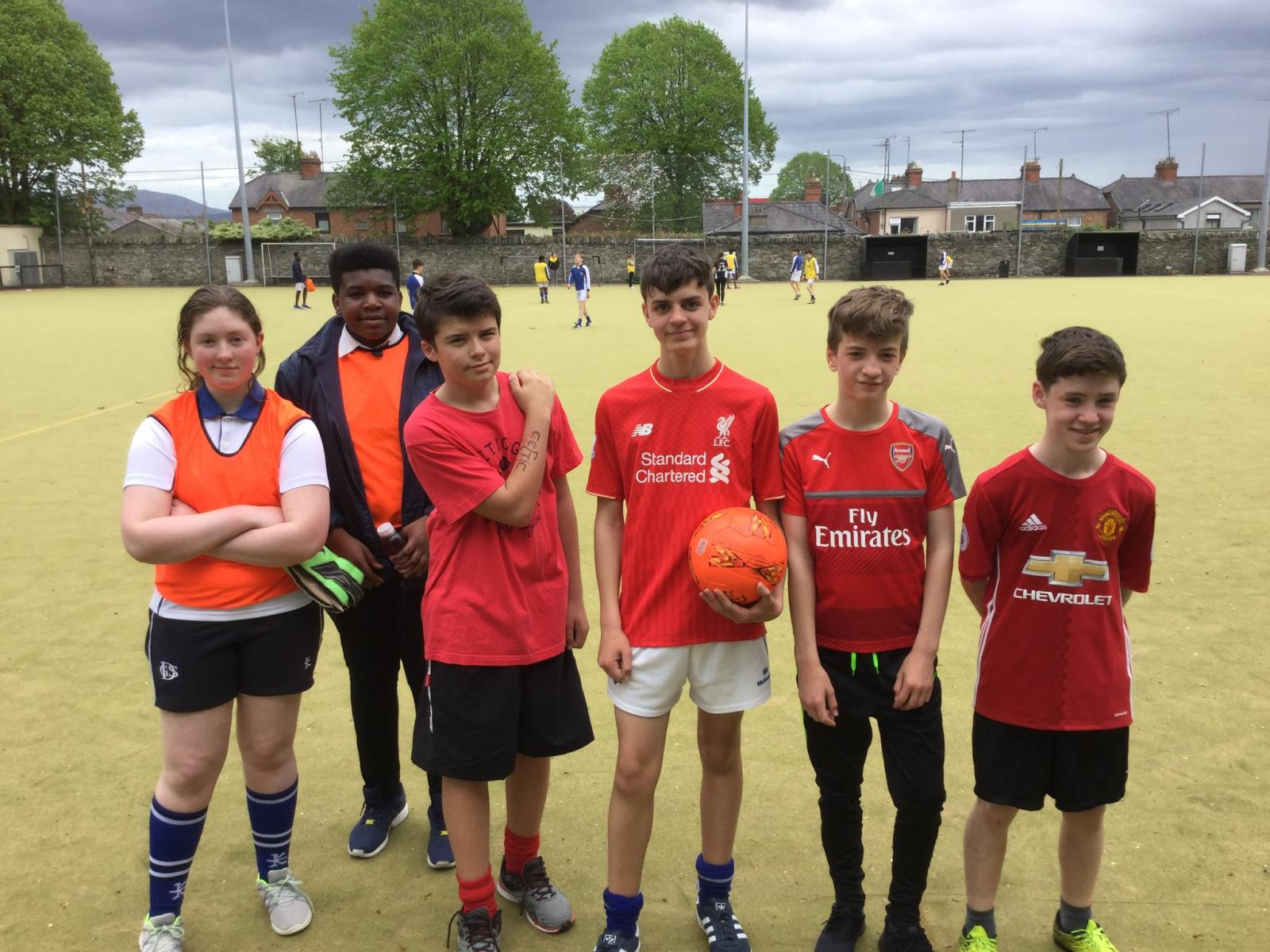 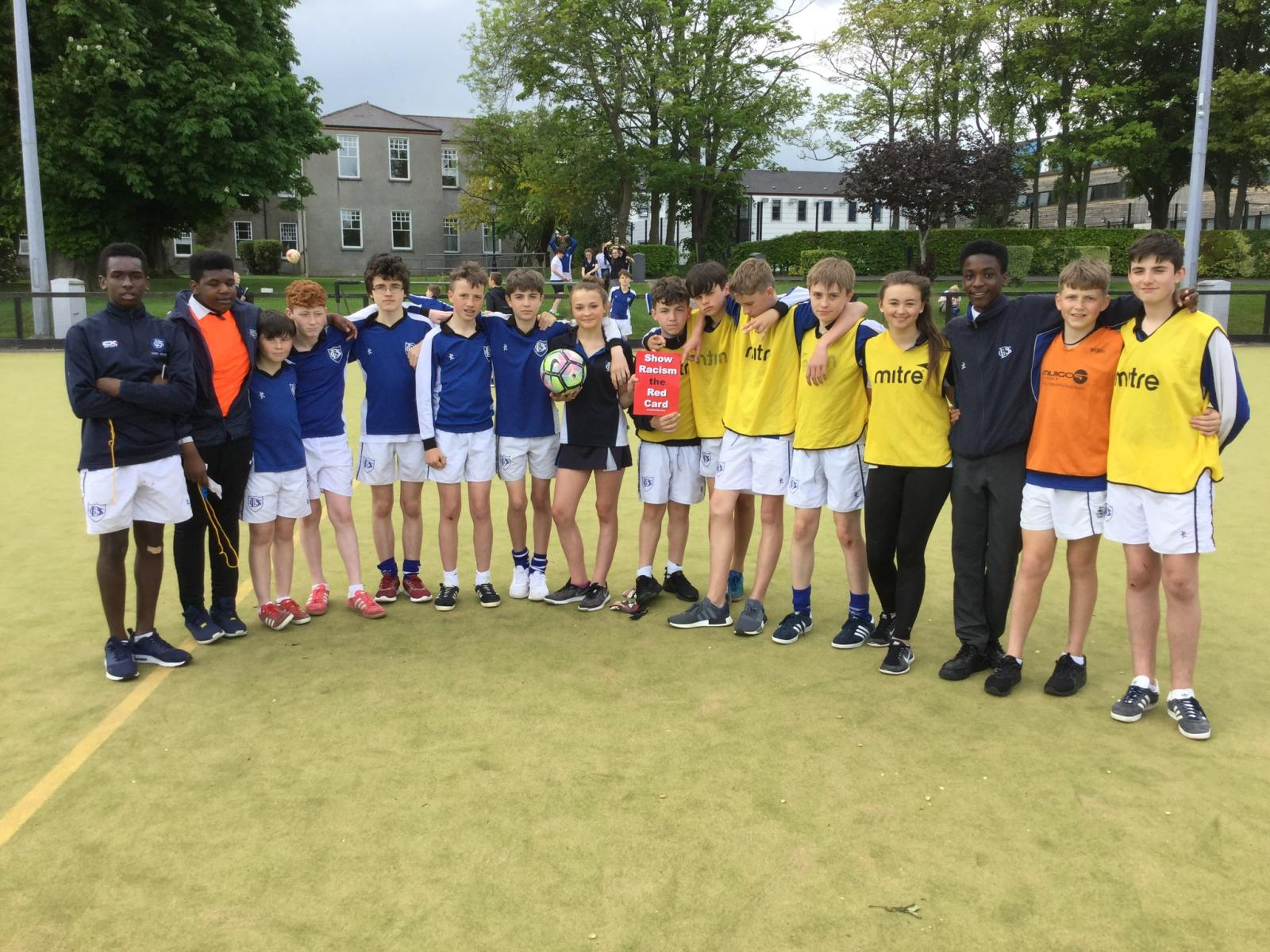 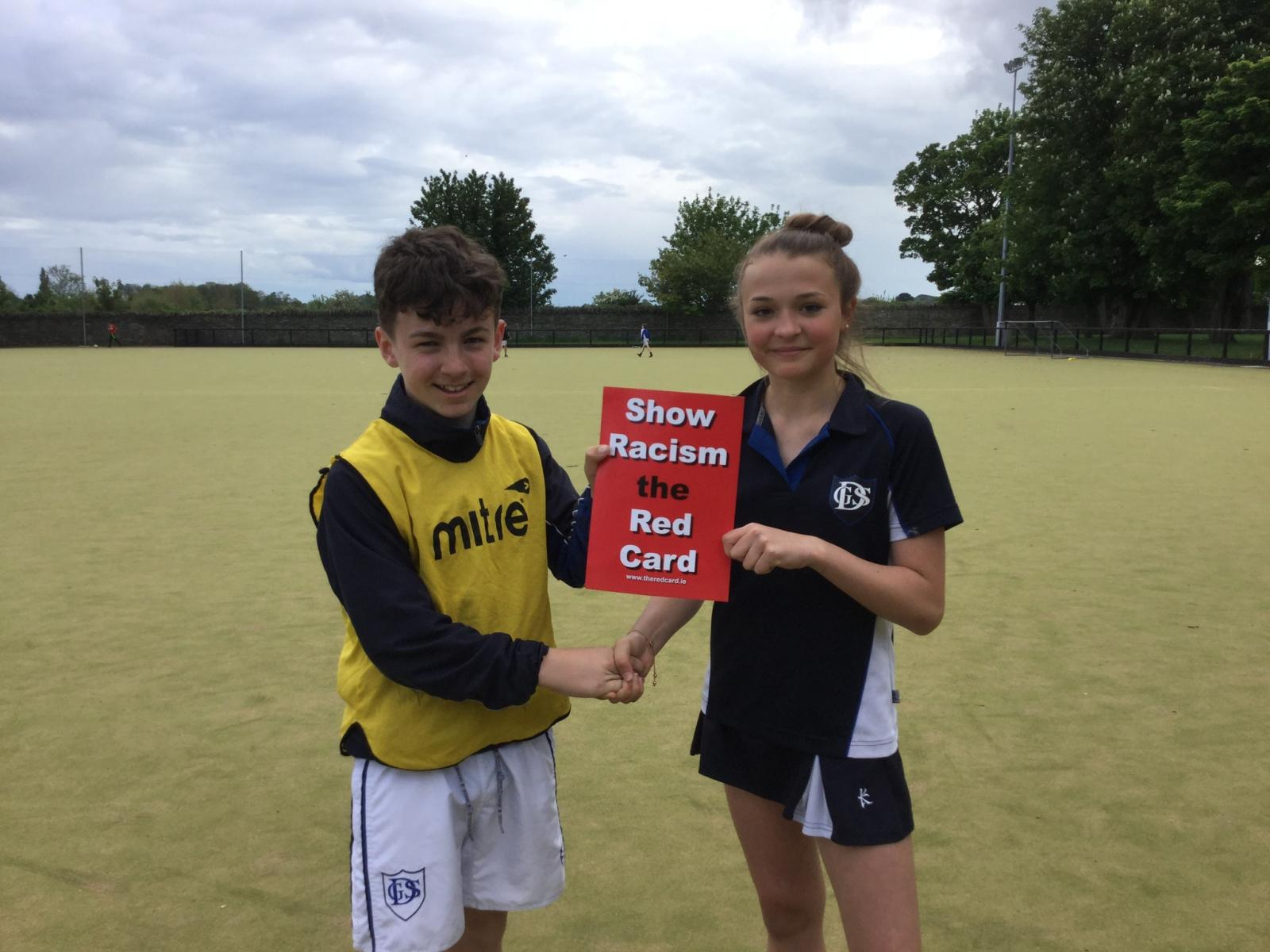 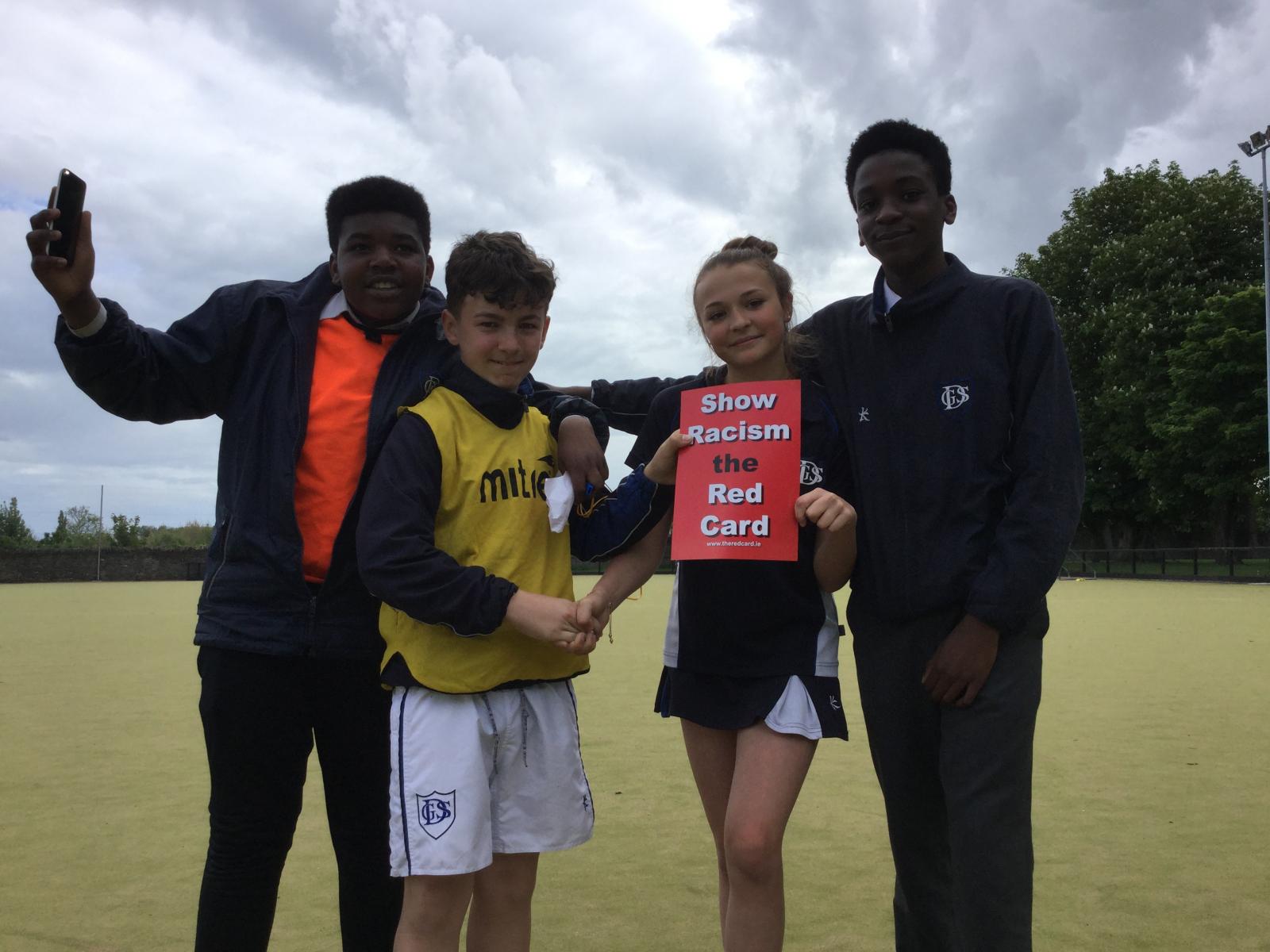 First Year students of Dundalk Grammar School held a Soccathon Event in their School on Wednesday May 17th in aid of Show Racism the Red Card.

The Event was organised by 3 First Year students of 1 Green, Mark, Daniel and Conor, as part of their CSPE Action Project on Racism.

Medals were presented to the overall winning and runners-up teams. The Event was enjoyed by all the students who took part.

The 3 organising students collated all the money raised, and presented a cheque the following day to the Charity at the First Years Charity Presentation Event. Garrett Mullen accepted the cheque on behalf of Show Racism the Red Card.

He complimented the 3 students on the work they have done to date in raising awareness of racism in sport, and in general, and he told them that in doing so they are helping to eradicate it.