Posted at 10:17h in General by Paul Murphy 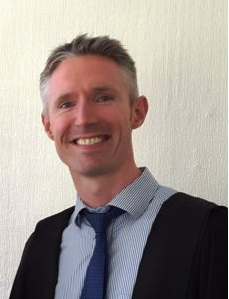 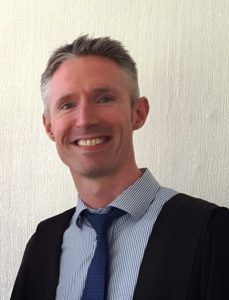 A native of County Antrim, Mr McKeague is a BSc (Hons) Mathematics graduate of Queens University Belfast.  After undertaking his Post Graduate Certificate in Education at Queens, Mr McKeague began his teaching career in Northumberland in the North East of England.  His career progressed in the UK when he was promoted to Mathematics Advisor for County Durham.