Posted at 18:04h in Hockey, Sports by Paul Murphy 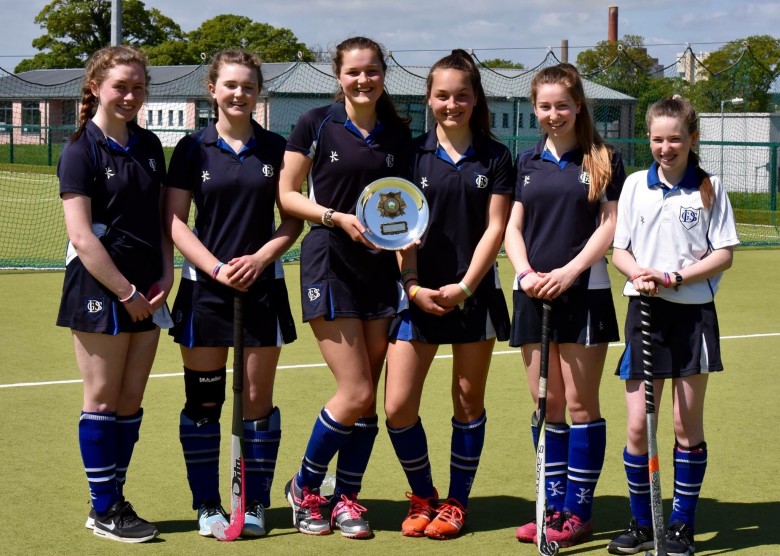 The team was made up of Alex Burgess, Emily McQuillian, Lucy Gallen, Robyn Gallen, Alison Bailey and captain Emma Bailey. The team beat six other schools to progress to the final. They won the tournament beating a strong Drogheda Grammar team in the final by two goals to one with goals from Emma and Alison Bailey.

Congratulations also to DGS first year student Laina Maher who has been selected for the second round of Leinster hockey trials.  Laina was among 600 students from all over Leinster to attend training sessions for the last three months and was one of the students selected for the next round.