Posted at 17:55h in General by Paul Murphy 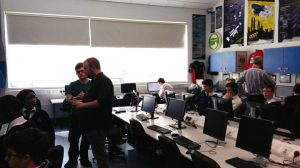 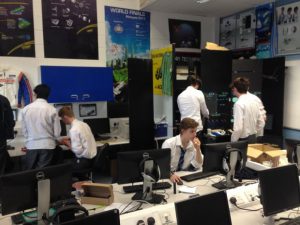 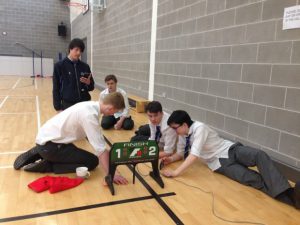 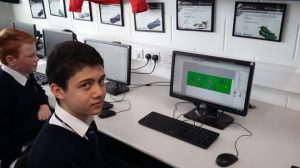 Our students will be demonstrating the computer games they have been developing during the Coding Academy that has been held weekly in DGS since Christmas.

The Academy, overseen by Mr Paul Murphy, has been staffed by student tutors from the Computing Department at Dundalk Institute of Technology.  https://www.dkit.ie/computing-mathematics

The school is very grateful to DkIT students (and staff) for all the time and support they have given this initiative.

DGS students have been invited to visit DkIT on Wednesday 27th April to see the work that has been undertaken by final year students on the BSc in Computing course.

Transition Year students on the “F1 in Schools” team have been hard at work for many weeks now getting ready for the Formula 1 in Schools National Final which is taking place as part of Tech Week 2016 Showcase.  http://www.f1inschools.ie/

The team or teams who are successful will earn the ultimate prize: a chance to compete in the F1 in Schools World Finals in Austin, Texas, later this autumn.

Those who would like to attend the National Finals to cheer on the DGS team, can register in advance to obtain an entry badge.  https://www.ics.ie/events/tech-week-showcase-1077