Posted at 10:44h in Hockey, Sports by Paul Murphy 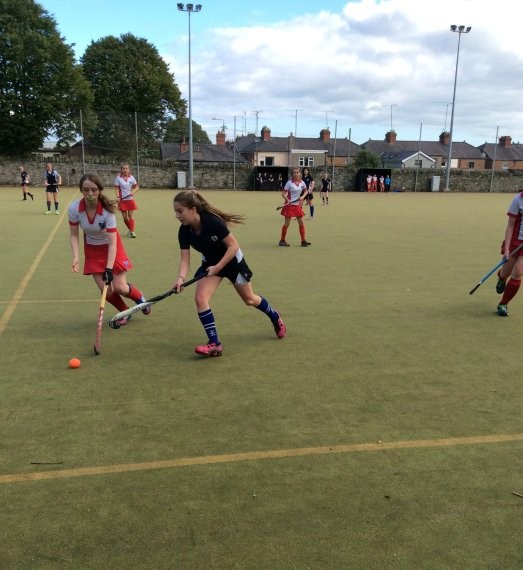 The girls’ hockey teams in Dundalk Grammar School have had a great start to the 2016 calendar year.

Recently the 1st year girls battled on a tough grit pitch to a hard earned draw against a strong Cavan Royal team. 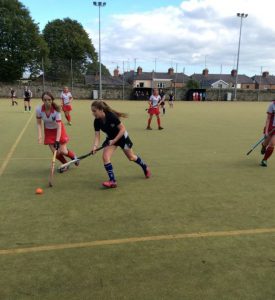 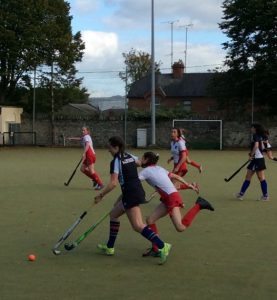 Meanwhile the second year girls were dominant in a four goals to nil victory (with two goals from Mia Smith and one each from Sarah Browne and Emily McCourt).

The under 16 team were underdogs when they travelled to Dublin to take on Loreto on the Green.

The DGS girls were outstanding against strong opposition with captain Charlotte McShane “man of the match” as she won every tackle and pushed forward to create chances for her forwards.

Every single Grammar player battled hard for the whole game chasing every ball and winning 50/50 tackles.

The hard work paid off when Emily McQuade fired home to give DGS the win.

This victory puts the girls into a play-off against Mount Sackville in early February with the winner progressing to the semi final.