Posted at 17:58h in Arts, Debating by Paul Murphy 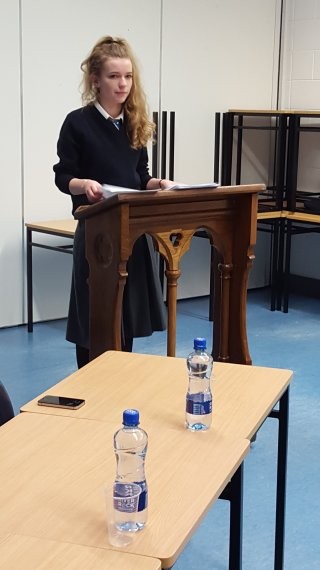 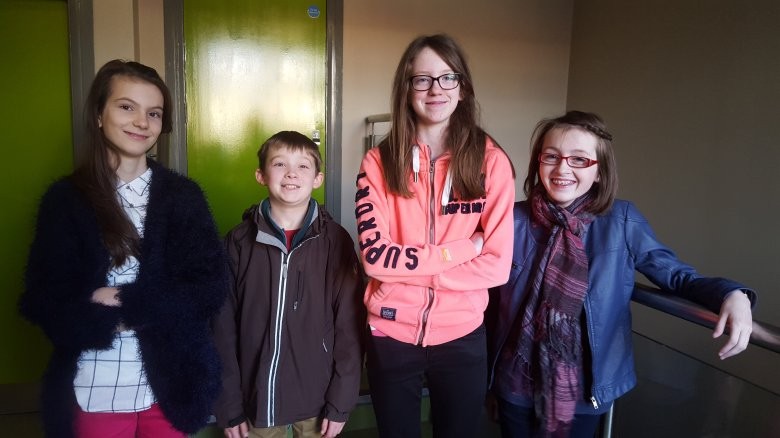 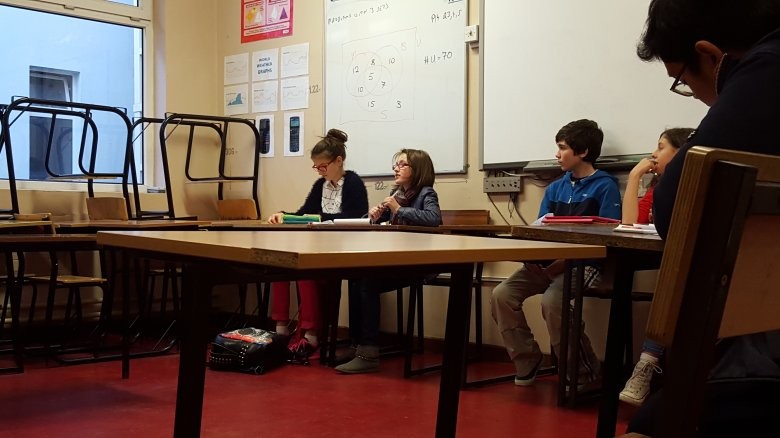 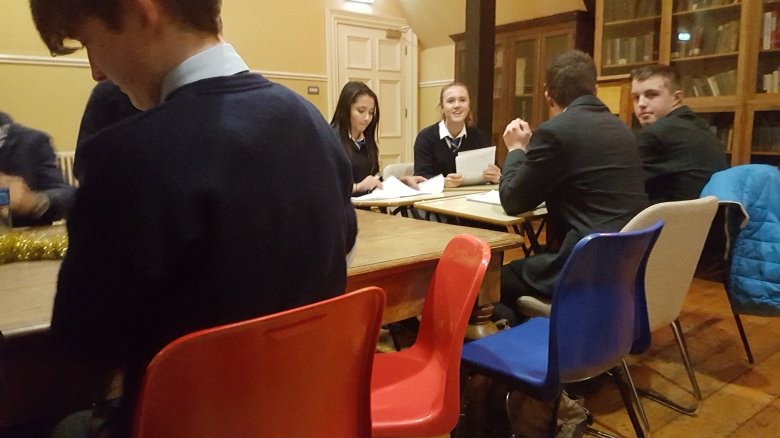 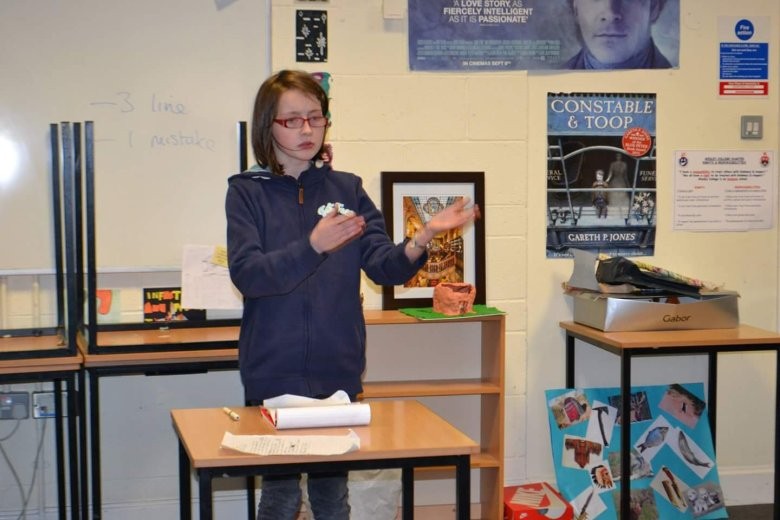 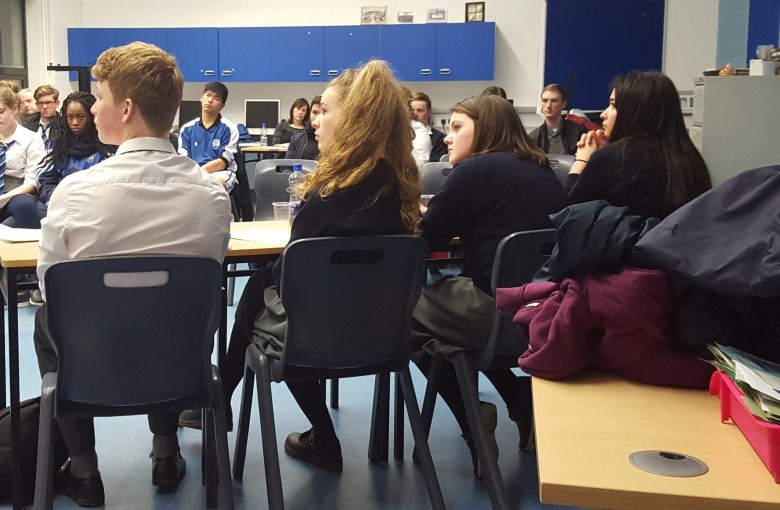 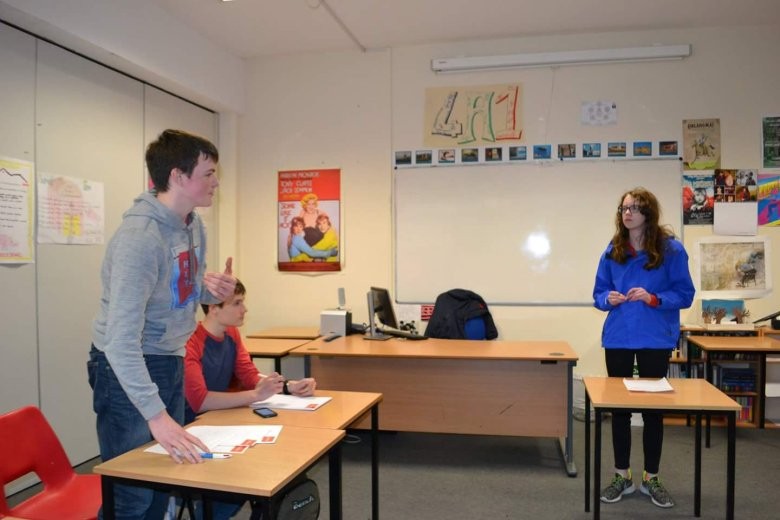 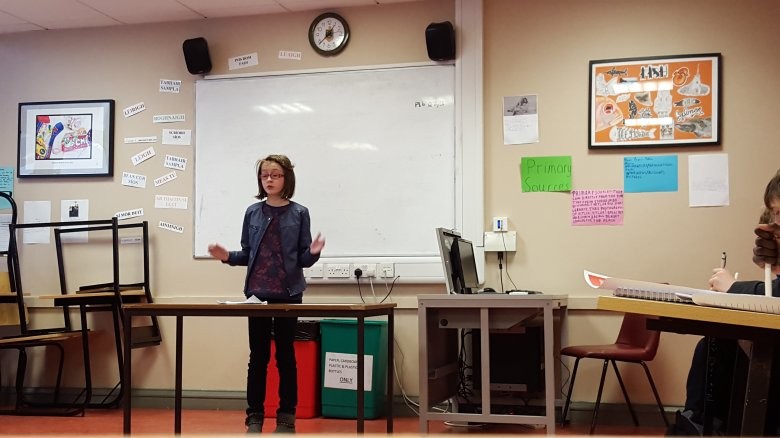 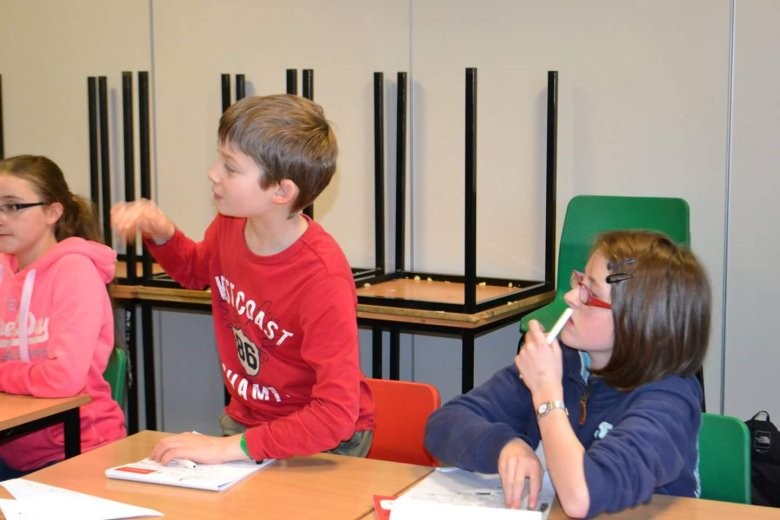 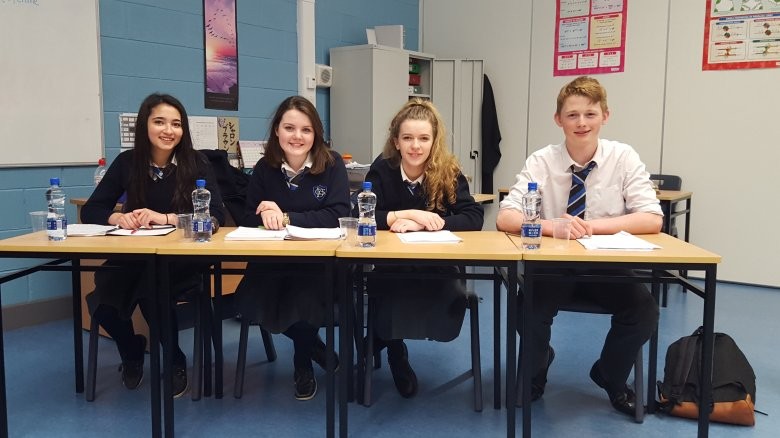 Recent days have seen two of our senior debaters make it through to the quarter finals of the Leinster Schools’ competition in Trinity College Dublin.  Abigail Boylan and Akshara O’Sullivan qualified as a team having spoken as first proposition on the motion, “This House Would ban the media from reporting on ongoing criminal trials”. The girls were very well informed on the topic and spoke with clarity, confidence and eloquence, overcoming stiff competition in what was a lively debate. It’s a tremendous achievement in itself to make it as far as the quarter finals but, with talent and ambition on their sides, the girls look forward to their next debate which should be scheduled in the coming weeks.

Today, Tuesday 26th, sees three more of our senior debaters travel to Trinity, also vying for quarter final spots. Aoife Kierans and Chloe McCann are speaking as individual competitors on the motion, “This House Would remove all tax-exempt status from religious institutions”, and Charlotte Johnston will speak on the motion, “This House Would cap every company’s highest salary at ten times the lowest salary within that company”. We wish all three girls the very in their endeavours this evening!

One real positive development this academic year has been the interest shown in debating at junior level, and in particular from our first year students, a number of whom have been stalwarts at our Thursday afternoon meet-ups since September.

As well as our own Thursday debates, the school has been represented at two mace competitions thus far.   In the St Conleth’s mace, Ballsbridge, DGS had four representatives – George Green and Kate O’Brien spoke as a team, as did Siofra O’Reilly and Epiphania Andrews. All four speakers gave very good accounts of themselves and made impressive debuts at secondary level debating. Mace competition takes place over the course of a whole day, usually a Saturday, with speakers given just twenty minutes notice of their next debate.  It can be a daunting prospect, though it serves as a great training, forcing speakers to brainstorm, find key arguments and attempt to put structure on their ideas in a short space of time. The whole-day nature of the competition lends itself very well to making contacts with other speakers from across the province, and the social aspect can prove as enjoyable as the competitive side of things. None of our speakers was phased and they all performed very well on a number of motions.

Next up was the Wesley College mace. This time DGS was represented by Vishva Nagapan, Kate O’Brien, George Green and Siofra O’Reilly. Again, a great day was had by all, with all our speakers scoring markedly highly than in their first foray. Although we didn’t manage to ‘top the tab’, the improvement in score was notable and indeed noted by adjudicators, with high praise from some quarters.

Against many speakers from second and third year, our first year representatives did us proud. I can’t stress enough the enthusiasm, skill and eloquence our junior debaters bring to our meetings. Make no mistake, these are already very accomplished speakers, and their participation in debating during their DGS years is a very exciting prospect to behold.

In tandem with ‘the Leinsters’, our senior debaters are representing DGS in the Concern debating competition. The initial stages of the competition take a league format, with home and away debates. Thus far, after two debates, we remain without a win, despite coming tantalisingly close in an encounter against St Louis’, Carrickmacross, on a motion about whether or not we will see a cure for HIV / AIDS in our lifetimes.

Coming fresh from the Leinster competition, there was a certain amount of adjustment required for our speakers in adapting to the Concern style of debating. Rather than conceptual debates, the Concern competition involves more fact-heavy encounters, with a much greater emphasis on official, attributed sources and research. Without points-of-information, an element of cut and thrust is perhaps taken away, but rebuttal is still encouraged and, with experience and a careful examination of the evaluation rubric, success is certainly attainable.

So far, we have been represented in this competition by Daniel Molloy (team captain), Abigail Boylan, Chloe McCann, Caoilin Traynor, Aoife Kierans and Akshara O’Sullivan. The nature of the competition is such that the team is bigger than just those speaking on any given night. Assisting in research so far we have also had Oisin Matthews, Ciaran Crowe, Megan Hughes and Danny McKeague and others.

Competitive debating aside, it’s worth also mentioning the many other students who show up on Thursdays in H29, and have yet to represent the school. Their part too is vital and, more perhaps more importantly, fun!

Thanks and congratulations to all concerned.