Posted at 14:48h in Badminton, Sports by Paul Murphy 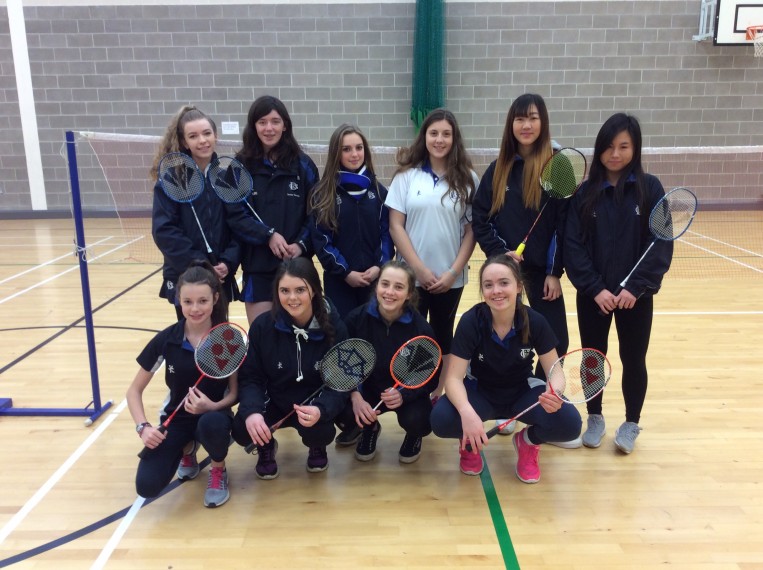 Well done to the Girls u16 badminton team who performed very well at the recent Louth finals (January 2016).

Unfortunately the girls lost out on qualification for the Leinster Finals by the narrowest of margins. 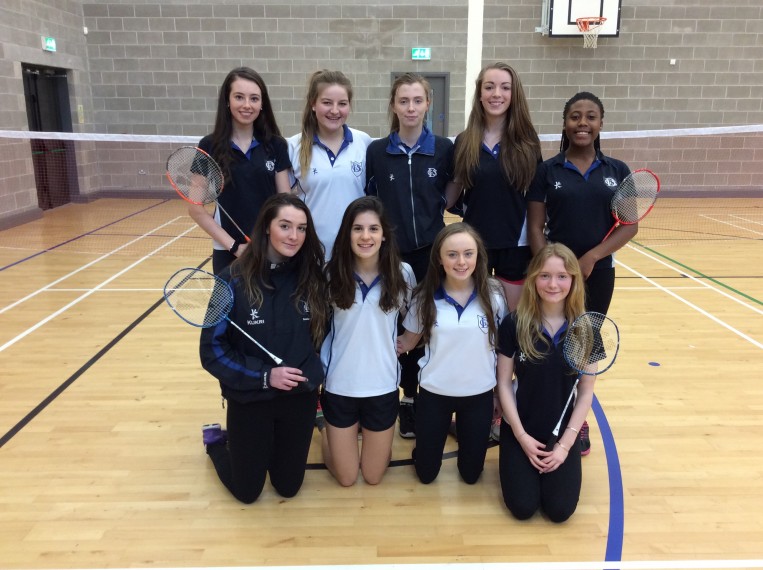 The team drew 3-3 in the critical qualifying match but just missed out when all the points were tallied.

Congratulations to the Senior Girls’ badminton teams who competed in the Louth finals in December 2015.

The DGS A team will now compete in the Leinster Finals in Dublin on Thursday 21st January 2016.