Posted at 17:09h in Cricket, Sports by Paul Murphy 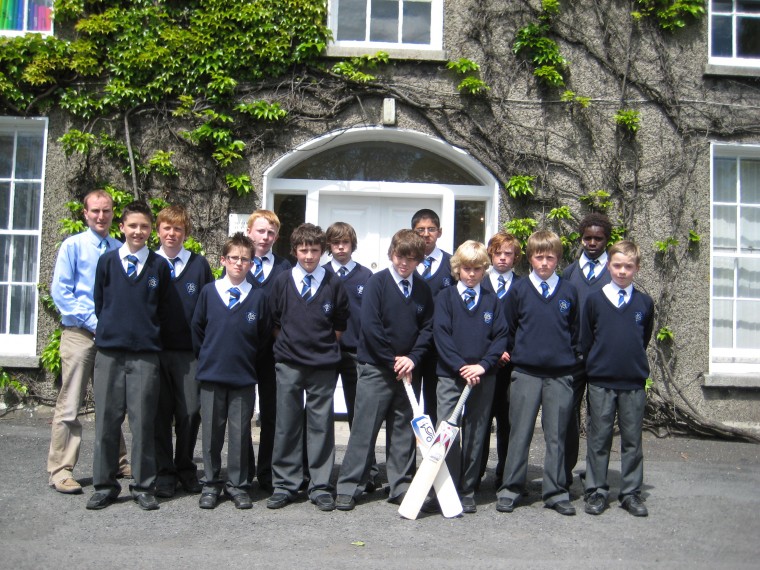 A raw and enthusiastic bunch of first year boys took on Headfort in a cricket match in early May.

Batting first, Headfort made 114 off 7 wickets off their 25 overs with Callum Lawson and Arslan Mahmood both bowling well and taking wickets.  In reply DGS got off to a poor start and it was left to Arslan Mahmood and Robert Kierans to keep us in the match.  DGS eventually were all out for a very creditable 105 runs.  Arslan Mahmood batted brilliantly to finish on 48 not out and credit was also due to John Byrne and Robert Kierans who both batted well.  Well done to all who played and to their coach Mr Symmons. 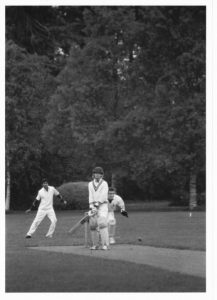 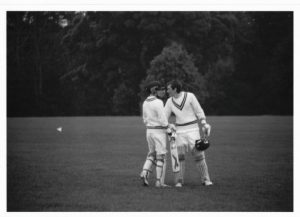 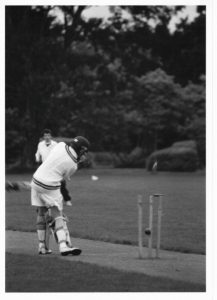 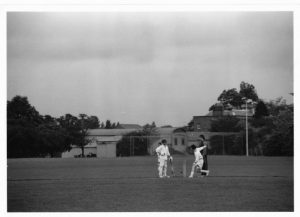 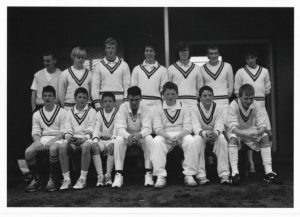 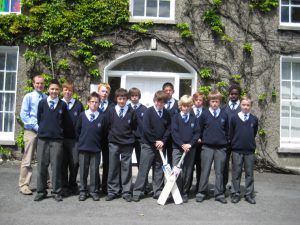