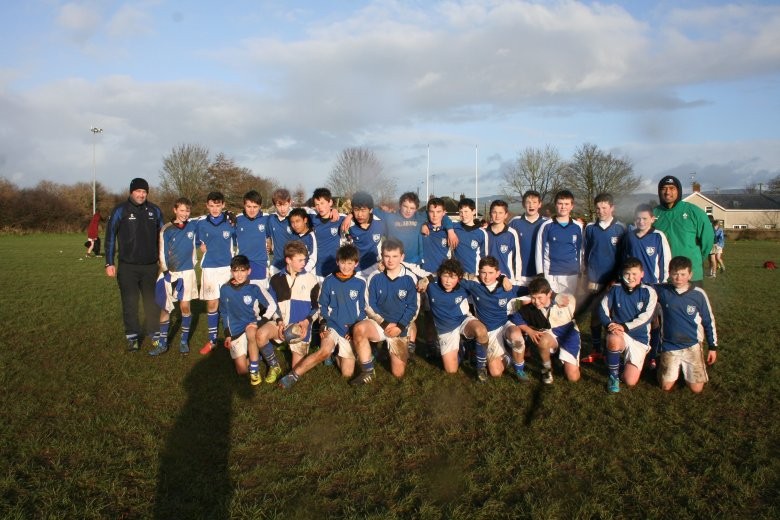 The school fielded two 12-a-side teams, DGS 1 and DGS 2, and both displayed some great handling and running skills throughout the tournament.

The two teams won each of their four matches which resulted in them going head-to-head in the final.

Well done to all the players and thanks to teacher Mr Enda Murphy and Dundalk player coach Ene Fa’atau for organising the event. 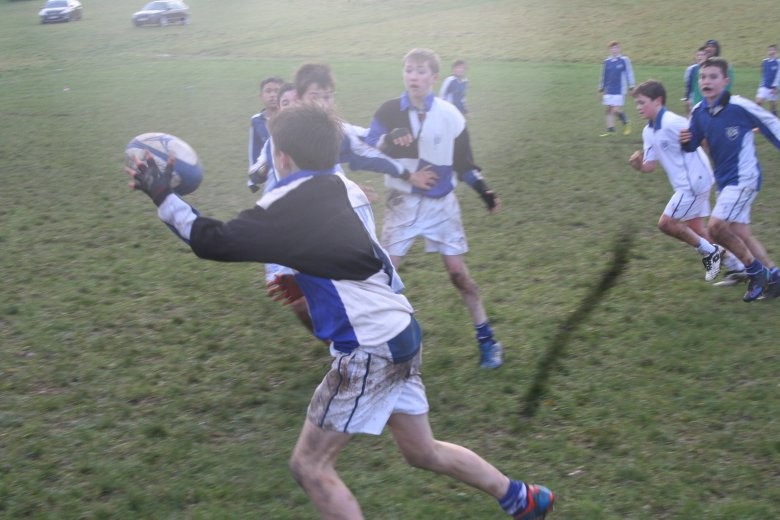 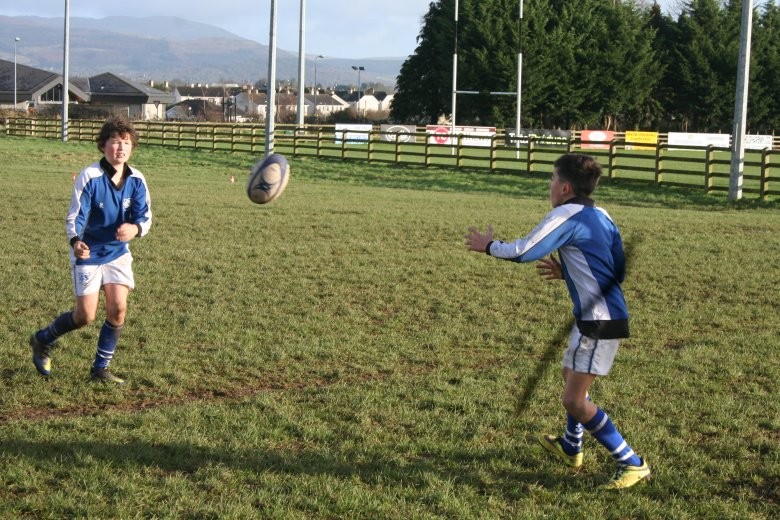 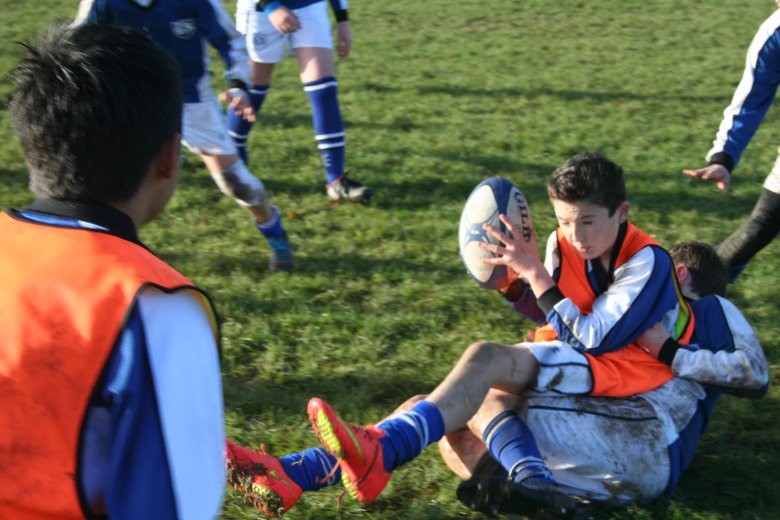 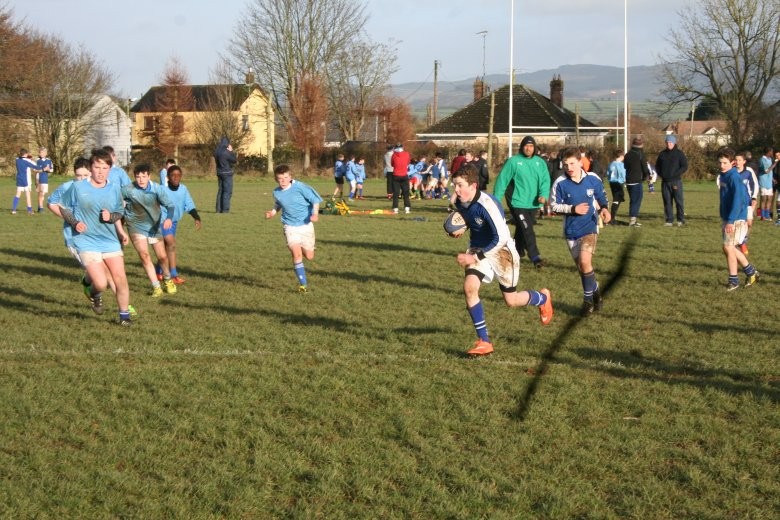