Posted at 13:12h in Athletics, Sports by Paul Murphy 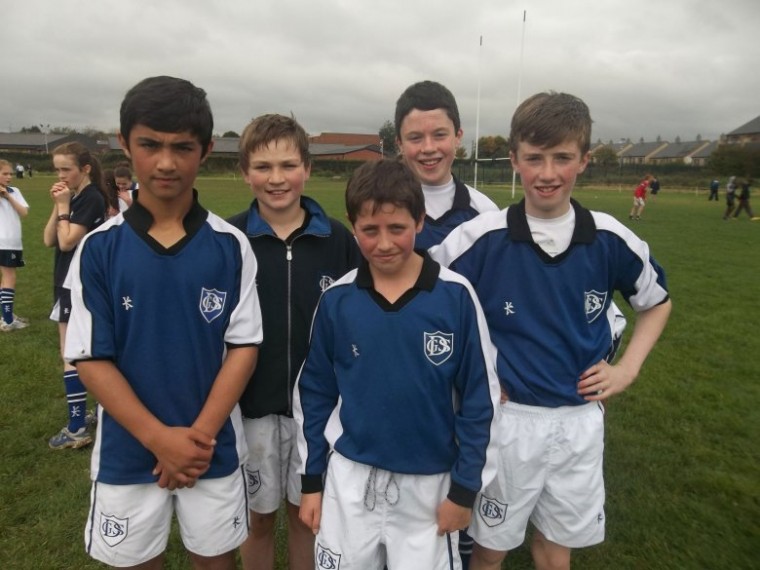 Dundalk Grammar School had a great day at the Drogheda and District Cross Country event on 19th October 2012.

The school dominated the three girls races.  Seaghna Campbell got off to a bright start winning the U14 race and leading her team to Gold, closely followed by Africa Nguma (5th), Stephanie Stammschroer (8th) and Eva Williams. 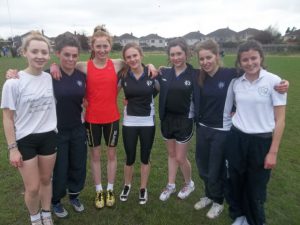 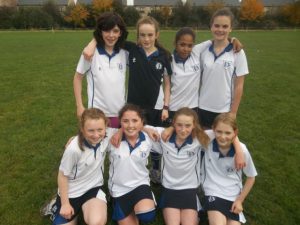 Next came Amey Berrill who was 3rd individual in the U15 race, with Ali Stammshroer (4th) and Niamh Goodman (5th) just behind her to secure another team Gold.
Aoife Fay confirmed her growing reputation as a distance runner, beating the pre-race favourite to win the individual Senior Girls Title, and was followed home by Jemma Wilson (7th) and Jane Mc Clean (12th) to give DGS Team Bronze.

Five First Year boys represented the school in a large field of over 100 runners with the best result being Ciaran Crowe in 21st.  The outstanding male runner on the day was Garry Campbell who finished 2nd in U17 400m race (despite taking a wrong turn on the course!).

Overall a great day of athletics with 25 DGS runners returning home with 22 medals.