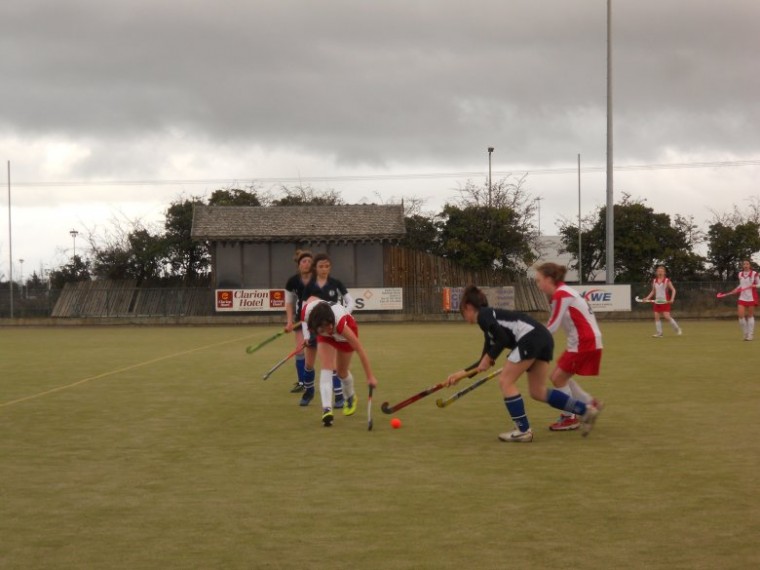 Congratulations to the girls hockey teams.  The second year, third year and fourth year teams have all finished top of their Leinster League groups to qualify for the Quarter final stages. 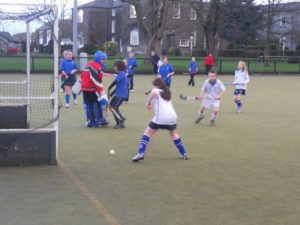 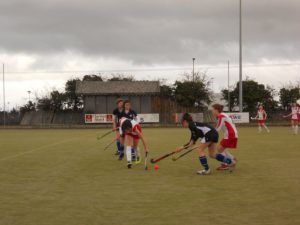 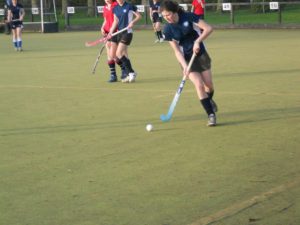 The fourth year team beat Our Lady’s Tenerure by three goals to nil to secure their place in the quarter final with goals scored by Megan McGuigan, Libby Flood and Shannon Breagy.  The third year team drew with Loreto Foxrock to secure their quarter final place.  The second year team maintained their winning ways by beating Holy Faith by 4 goals to nil.  Goals scored by Megan Wayte, Aideen Fay and Ellie Wasylocha (2).

The Dundalk Grammar Junior School hockey team played their first league match at home to St Andrew’s Junior School.  The boys and girls all played very well and won the game by four goals to one.  Goals were scored by Jack, Tom, Stevie and Avanna.  This win has put the junior school team top of their league with three games to play.

Also on Tuesday 7th February, a girl’s hockey team travelled to Mount Anville Junior School for the annual AIJS 6th class hockey tournament.  The girls played a promising first match with Seaghna and Aoibhinn controlling the midfield and Aoife Kearns using her chances to break forward.  However they were up against a tough Mount Anville team and were unlucky to concede one goal towards the end of the game.

The second match of the day was against group favourites Castle Park who managed to score 3 goals in the opening minutes.  The DGS girls then changed their tactics and soon got into control of the game with some superb tackles coming from Carla and Millie.  The forward line of Carolyn, Sasha and Aoibheanna worked well together but were unfortunate not to break through the castle park defence.

The final match of the day was against St. Andrews. The DGS team started very well and they were awarded for their effort with their first goal after some excellent passing from Rachel through to Aoife who made no mistake in firing the ball over the line. The DGS team had some more close chances but the St. Andrews team had all angles covered. In turn St. Andrews managed to get a goal back to leave the score 1-1 at the final whistle.

The DGS team played some excellent hockey and were a credit to their school and it is fantastic to see some promising players for the future.
Team: Aoibhinn Fox Hughes, Aoife Kierans, Sasha Murtagh, Seaghna Campbell, Rachel O’Brien, Carla Fahy, Aoibheanna Campbell, Carolyn Matthews and Millie Bell.