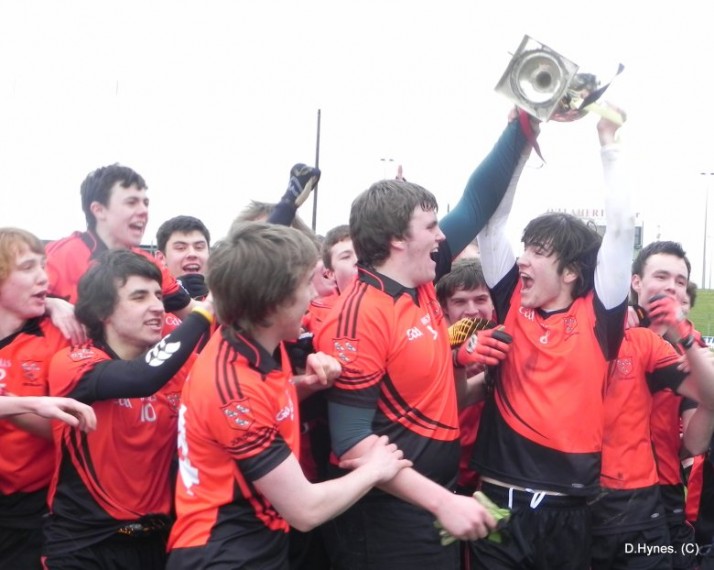 Congratulations to Conor Ryan and Robert Williams who represented DGS on the Dundalk Colleges team that claimed the Leinster title on Saturday 12th March 2011 in Pairc Tailteann, Navan.   The Dundalk side won by 2-08 to 12 points against the reigning champions, St Patrick’s Classical School, Navan. 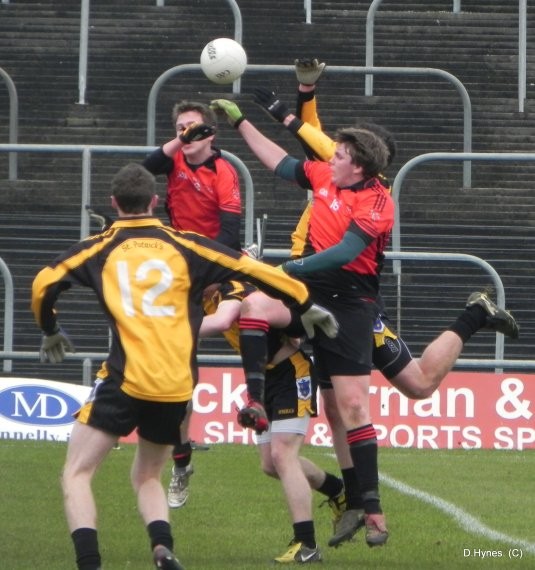 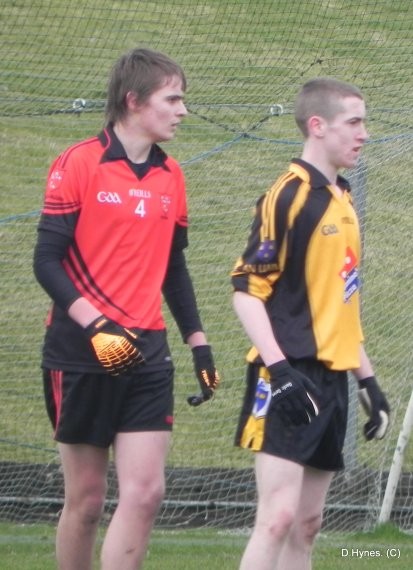 The final was a cracking game with both Grammar students on the starting 15.  Once again Robert started at right back as he has done in every match in the lead up to the final.  Conor began in the full forward position but he was quickly moved to the middle of the field where his strength and stature were used to great effect. The game was a nail biting sixty minutes however as the final whistle went it was the Dundalk team celebrating.

It has been a long journey for the lads who starting training back in September.  En route to the final Dundalk Colleges overcame a number of strong teams teams including St Mary’s Mullingar, Portarlington CBS,  St Mary’s Edenderry and eventually St Patrick’s, Navan.

The Dundalk Colleges team now play the Ulster Champions, St Coleman’s of Newry in the All Ireland Semi-Final on Saturday 26th March.  The venue has yet to be confirmed.  I would like to take the opportunity to wish the lads all the best in their semi final encounter.